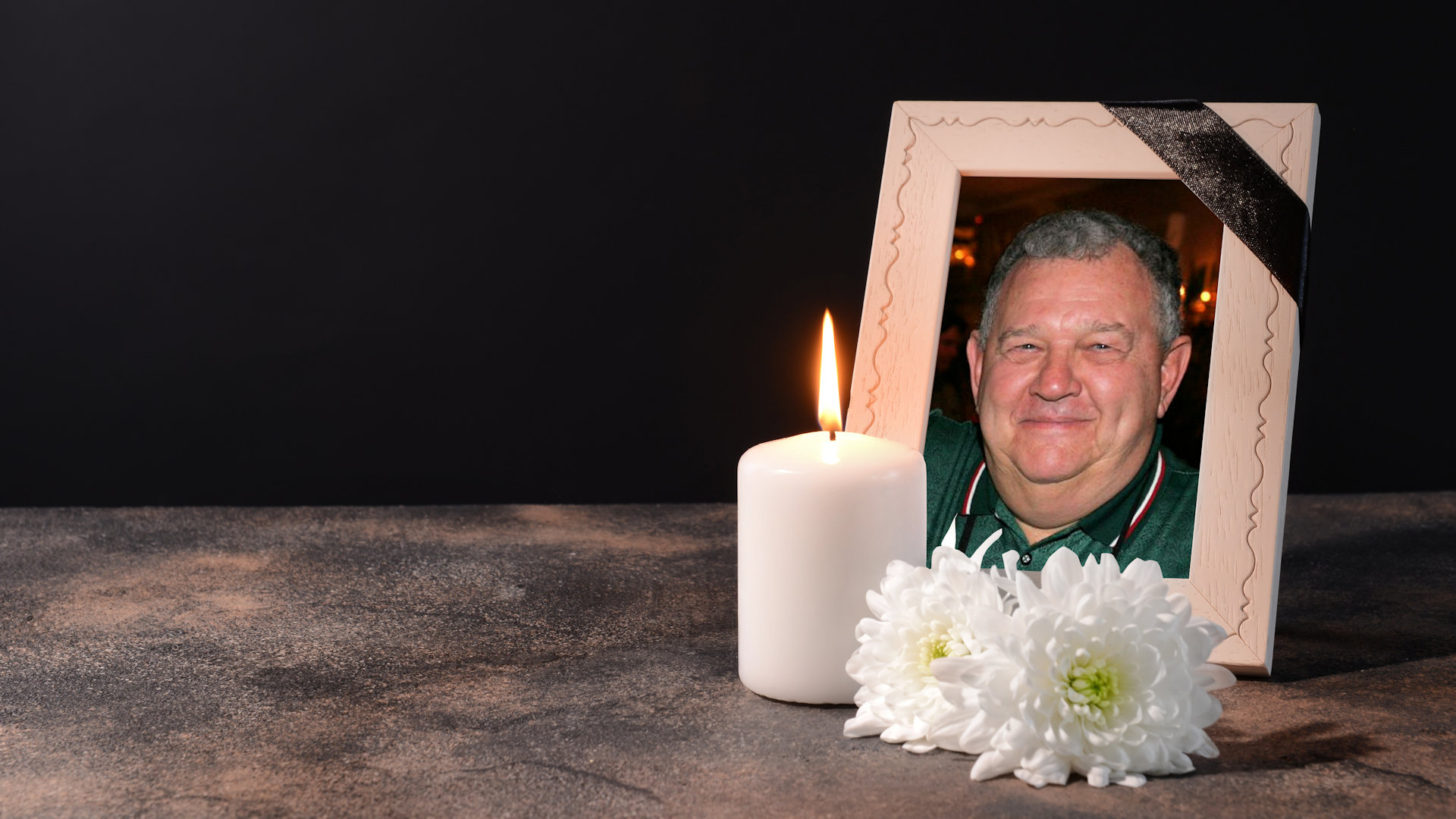 We are sad to announce the passing of Marty Noel, Vice President and veteran Proposal Manager, who first joined SMA (then SM&A) in 1996. Leaving the Company to work with Cubic Defense Systems, Marty returned to SMA in 2001, and continued to be deployed on some of our most important client engagements.

Bob Gurin, SMA Senior Vice President and Proposal Manager, told us that “Marty was probably the nicest guy among the senior SMA proposal managers. Always the consummate gentleman, he was an extremely successfully proposal manager who really cared about his clients—both the companies and the people. His long history with SMA includes numerous wins and an extremely long list of highly satisfied customers. John Carter [SMA Proposal Manager] reminded me that Marty’s legacy goes well beyond his SMA successes, including working on the AC-130U Gunship proposal in 1986 for Lockheed and receiving an award from LAS [Lockheed Aircraft Service Company] for his excellence performance on an IRAD [Independent Research and Development] project in 1987.”

Colleague and friend, Bill Dean, remembers that Marty “…was a joy to work with. Always encouraging and looking for the best way to present our proposals. Probably the fastest writer I’ve ever encountered, he once wrote an entire 100-page volume in three days! While a client employee, he convinced them they needed outside help and then arranged interviews from multiple proposal firms including SMA. We of course won out, and have had that company as a client since.”

Marty retired from the US Air Force at a Lieutenant Colonel having flown over 290 missions as an F-105 Thunderchief and F-4 Phantom II pilot during the Vietnam war.

We will sincerely miss him.