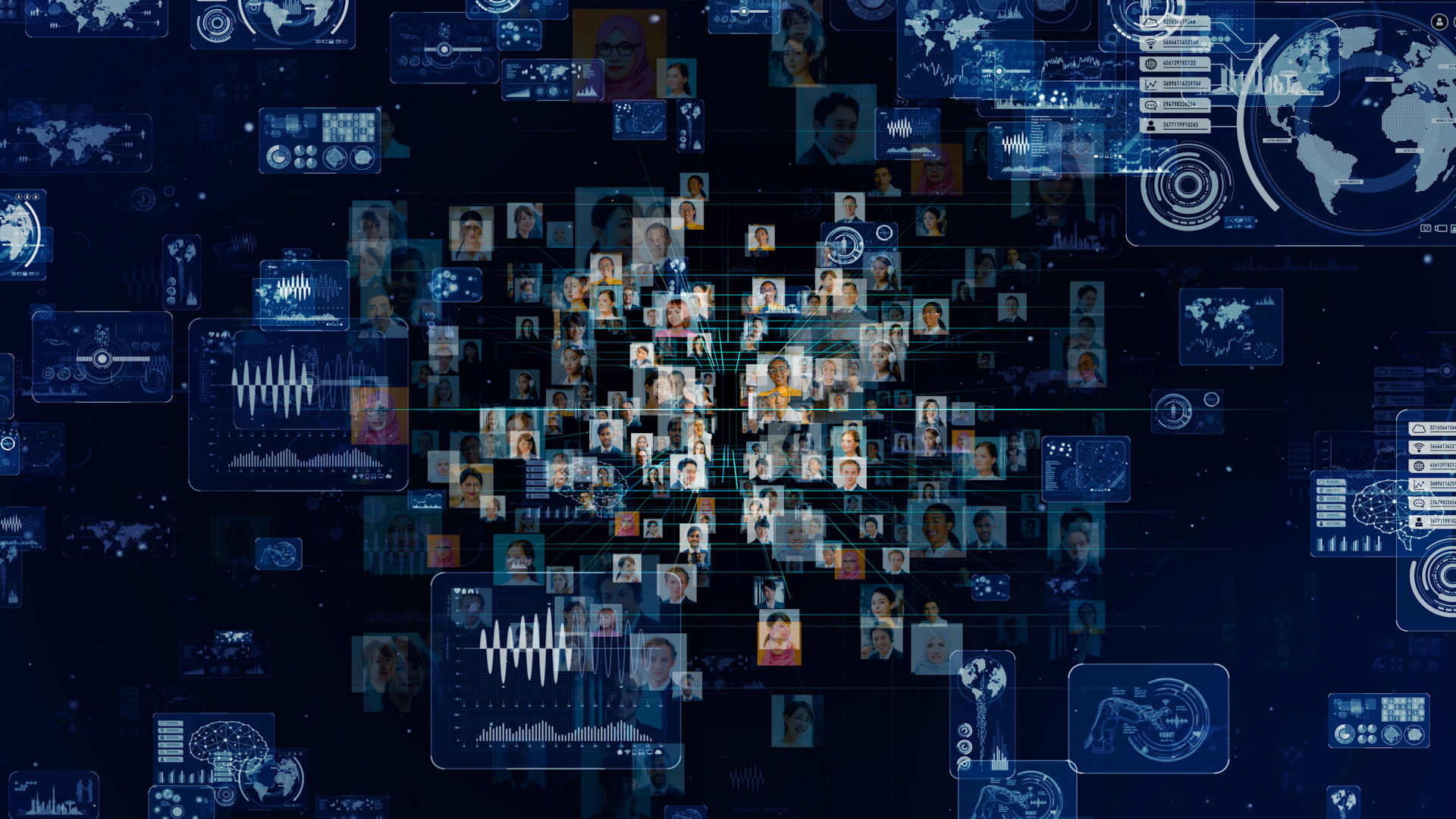 A Revolution in Intelligence Affairs?

A Revolution in Intelligence Affairs?

When I was a young Latin Americanist, we used to joke that Brazil was the country of the future…and always would be. So, too, talk of a revolution in intelligence affairs, somewhat akin to the ill-begotten “revolution in military affairs,” has been around for a generation.[1] Now, it is poised to happen if—a big “if”—the intelligence agencies are agile enough.

We have known for a long time that four pillars of the Cold War intelligence paradigm had crumbled before our eyes:

Neither makes sense now that information is ubiquitous. Every call for a revolution these days identifies big data, artificial intelligence (AI), and autonomous systems as drivers. By one 2017 National Geospatial-Intelligence Agency (NGA) estimate, the data available to its analysts will increase a million times over the next five years.[2] Indeed, I worry that amidst the overwhelming information, important facts will hide in plain sight. Donald Rumsfeld famously used the distinction among known knowns, known unknowns, and unknown unknowns, but I’d add the fourth box of that matrix, unknown knowns, like those Arab men interested in flying lessons in the years before 9/11.[3] We had forgotten, or didn’t notice. AI should at least make sure we don’t make that kind of mistake again.

The central challenge for intelligence as it makes more and more use of AI to parse through mountains of data will be to ensure that the algorithms are transparent enough, and the analysts good enough, to make sense of the results. Otherwise, they will be skeptical of what they see and unpersuasive in conveying the results to still more skeptical policymakers.

Intelligence can also learn from, and perhaps partner with, the best of the private firms doing what is still called, oddly, open-source intelligence, or OSINT. The best of those firms, like Bellingcat, form a pretty tight network in which crowdsourcing comes naturally.

Yet the future of conflict is not what we are best prepared for, armies on the battlefield. Rather it is in the virtual realm, groups and societies pitted against each other. Recent events, from Russia’s virtual interventions in the 2016 presidential campaign to the major hacks of 2021, have driven home that point, along with how inadequate our defenses are in that virtual realm. This observation has particular force for two intelligence disciplines:

Traditionally, too, intelligence talked of “customers” for its products. “Clients” isn’t perfect but is better, connoting a relationship between equals, not a transaction at arms’ length.[4] President Obama received his PDB on an iPad but one stripped of all communications. Future foreign policy leaders are going to expect real iPads or better, permitting conversations with their intelligence officers 24/7. The technology is already here. What is needed is that agility by intelligence agencies in adopting it.

[1] A seminal such call was Deborah G. Barger, Toward a Revolution in Intelligence Affairs, RAND Corporation, 2005, available at www.rand.org/pubs/technical_reports/TR242.html.

[3] These distinctions were not new with him, but he used them famously at a press briefing while Secretary of Defense, on February 12, 2002. I have thought the category he neglected to mention, unknown knowns—those things we don’t know, or remember, we know—is also critical, for instance that men from the Middle East had been interested in flying lessons before the summer of 2001.

[4] See Josh Kerbel and Anthony Olcott, “Synthesizing With Clients, Not Analyzing for Customers,” at www.cia.gov/library/center-for-the-study-of-intelligence/csi-publications/csi-studies/studies/vol.-54-no.-4/pdfs/Olcott-Kerbel-Client%20vs%20Customer-Extract-Annotated.pdf