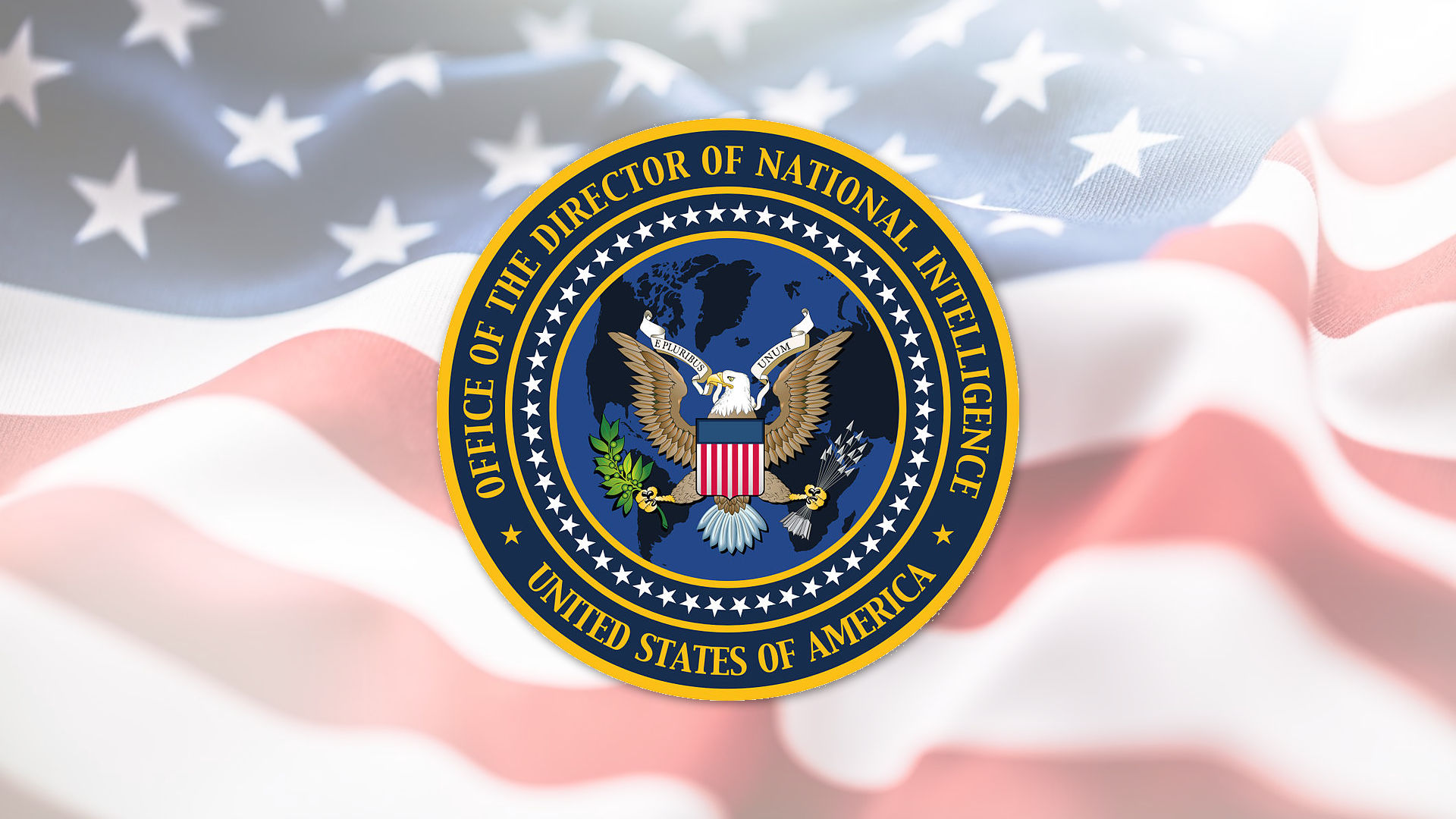 Agenda for the Director of National Intelligence

Spies, dead drops, and cyber Armageddon: these are spydom as portrayed in popular culture. However, for the new Director of National Intelligence (DNI), Avril Haines, the top of her agenda is more mundane but no less important—intelligence’s people and what intelligence calls, oddly, open source intelligence, or OSINT—that is, everything that is available out there, from the web to newspapers to broadcast media.

How intelligence recruits, trains and deploys its people deserves a fresh top-to-bottom look. The most obvious challenge is recruiting, clearing and sustaining access to the talented people it needs. The Intelligence Community (IC) long ago understood that it needed more tech-savvy people, but that is a hard sell against the competition of Silicon Valley, where it knows it will lose on compensation.

Yet people who go into intelligence pay a price in lifestyle as well as money. I recall a conversation with a senior Central Intelligence Agency (CIA) officer who said: “I’d like to live my life across this range,” putting her hands in front of her face pretty far apart, “but CIA would like me to live in this range,” the hands much closer together. And she was a senior officer near retirement, not a Gen Zer just out of college. What other line of work is distinguished by relegating all cell phones to employee parking lots during the workday.

The IC has done well at gender diversity and somewhat less well at ethnic diversity. Where it does badly is intellectual diversity. One intriguing new initiative is the National Geospatial-Intelligence Agency’s (NGA) push for “neurodiversity,” to include recruits on the autism spectrum. Yet, in my experience, the diversity most missing is intellectual, not neural; it is those wild and crazy thinkers who probably aren’t attracted to intelligence in the first place but if they are, then are deterred by the requirements of lie detector and lifestyle. At least, the Community should re-examine life-style issues, including the polygraph, to see how it might attract (and clear) more diverse intellectual talent. As intelligence moves in a more client-service direction, recruiting people with good presentational skills will also become more important.

Now, a career in intelligence is all or nothing, in until retirement (and then often returning as a better paid contractor). I know of several officers who rejoined an intelligence agency after successful stints in the private sector, but they are too rare. Now the system makes it hard to recruit people at mid-career lest they “burrow into” the personnel system. When I was recruiting outsiders to be National Intelligence Officers, I succeeded in drawing distinguished academics who had no more worlds to conquer in academia and were tempted by the chance to serve their country and to see what life was like inside government. Easier lateral entry might tempt similar people from the worlds of technology.

The Community also needs to be much more creative in drawing on talent it doesn’t own. Years ago, looking at analysis of poor countries that, like Somalia, become hot spots unexpectedly, I tried to sell the idea of assembling a network of outsiders—academics and Non-Government Organization (NGO) types—who would be on retainer, something like an expanded version of the current IC Associates. The Community did establish, briefly I think, a kind of reserve. Surely, many outsiders would shun intelligence, but hardly all, as the Associates program demonstrates. And this arrangement might be extended to draw on tech expertise the IC can’t afford full time.

This, oddly labelled OSINT, remains a stepchild in the Community. Yet as one of my predecessors as National Intelligence Council (NIC) Chair, John Gannon, put it, “Open source isn’t an INT; it’s the air we breathe.” I understood why my boss, DNI James Clapper, wanted for reasons of integration not to separate analysis and collection in his front office, yet I would recreate a Deputy DNI for Analysis and another, not for collection, but for information, with a special mandate to focus on open source.

The place to start would be a portfolio analysis, a hard look across the agencies to see who is doing what, and what might be learned about good practices. (I was impressed, for instance, with Open Source Works, a CIA innovation that had about a hundred analysts, none with security clearances, half working in their native language. Alas, as with so many of its good ideas, the CIA killed this one, blending it back into the Open Source Center, now Enterprise, or OSE.)

OSINT has now become a major private sector activity, but with a very different business model: the top of the line, Bellingcat, is entirely transparent and, in essence, crowd sources in a very networked OSINT community outside the government. It may have some advantages over IC agencies—more time, less worry about “U.S. persons” and the ability to, say, buy Russian DMV records proffered by corrupt officials. But a hard look at the model, and the potential for and implications of various forms of partnerships is long overdue. Learning from—and partnering with—the private sector will become more and more important as information continues to explode.

The Community should also think about an incubator and promoter of best practices. OSE was more self-aware than almost any agency when it transitioned from the Foreign Broadcast Information Services (FBIS) to become the Open Source Center. It still retains an ODNI link but was reintegrated in the CIA in John Brennan’s reorganization. In any case, there needs to be a Community-wide incubator of good practices, cheerleader and, perhaps, connection to the private OSINT world. Perhaps OSE can serve that role, but the question needs to be asked. As part of the CIA, OSE is tempted to try to earn its spurs on hard targets, rather that promote new ways of drawing insights from the ubiquitous data that is the air we breathe.