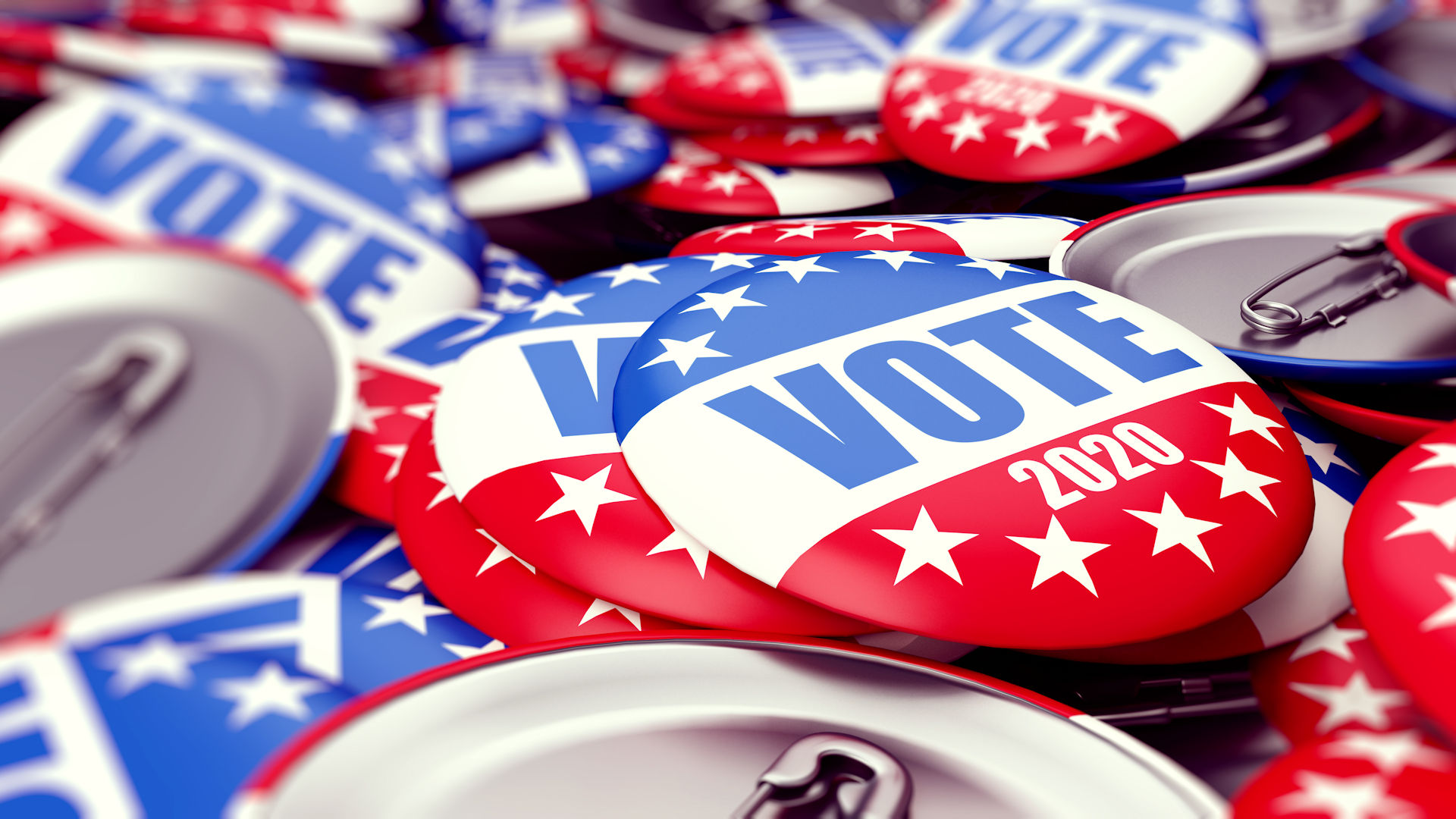 American Democracy: Worth Voting For!

As we approach the 2020 elections, perhaps it’s time to reflect upon why we are voting and what we are defending. Is our representative democracy any different from other forms of government?

Leaders of some other forms of government may assume that some people are better than others to hold positions of power by virtue of their genetics or upbringing. In the more enlightened of these, a given individual may still make a better farmer, nurse, doctor, construction worker…but this is not the same as a Leader of Men.

Whether you believe this or not, history has shown the fallacy of elite ivory tower thinking again and again. It is how you learn to think for yourself that makes the man or the woman, whether this comes from parents, friends, education, social and religious institutions, or your own life experiences.

Perhaps the greatest equalizer throughout history since the creation of standing armies is displayed for all to see in basic military training. Regardless of your position regarding the military or war, the simple fact is that American democracy is all about equality, which is graphically displayed by the training of military recruits in the U.S. Army’s basic training program immediately after induction. I enlisted during the Vietnam War and experienced this firsthand as have so many others.

In basic training, you can be a senator’s son, and your drill sergeant will still treat you, a new recruit, the same as any other whether from a wealthy home or not. Above all, this basic training promotes teamwork, which greatly helps to keep a new recruit alive in combat. For a drill sergeant to show deference to a recruit from an elite family may just get this recruit, and his teammates, killed.

So, what is it about military basic training that so accurately characterizes our democracy? In the United States of America, most of us are brought up to firmly believe that we are all born equal and should be given the chance to develop whatever hidden talents we may possess. That means universal suffrage, education for all through high school, and the free will to choose our direction in life.

In this country, we all have the right, for example, to enter politics, and the people collectively have the right to elect anyone they choose. The result may appear to some to be a poor choice, but often turns out to foster positive change, or a resolution to some major crisis. Yet, fundamentally, this is not the point at all.

How does an individual learn and grow his or her latent talents including leadership? Maybe to learn, you have to first engage. And before you can engage, you have to have the opportunity to engage. In our country, our social democracy is itself, the school. You can engage if you want, no matter how unqualified some may think you are. You have the right to fail, but much more important, you have the right to try, and to learn from trying. And whether you succeed or fail, the lessons you muddle through will not be lost on others, especially your children.

Who once said, “The Americans will try everything else first, but in the end, they finally get it right?” Our social democracy permits all of its citizens to engage, to fail, to learn from failure and to try again. That is what our form of society and governance is all about. We’ve been putting ourselves and our country through political and social hell these last few months, but hopefully, some will have learned from this and will make a few changes that may better position us for the future. In this way both our society and we as individuals grow and evolve.

Dan Harrison is an SMA Principal Associate in our Technical Management & Engineering Services Practice, and has over 35 years of experience in aerospace engineering.

If you’re building a team and you have positions you can’t fill, you need to use SMA Talent on Demand (TOD®)! With TOD®, you can find experienced talent, such as Dan, matched to your exact needs: