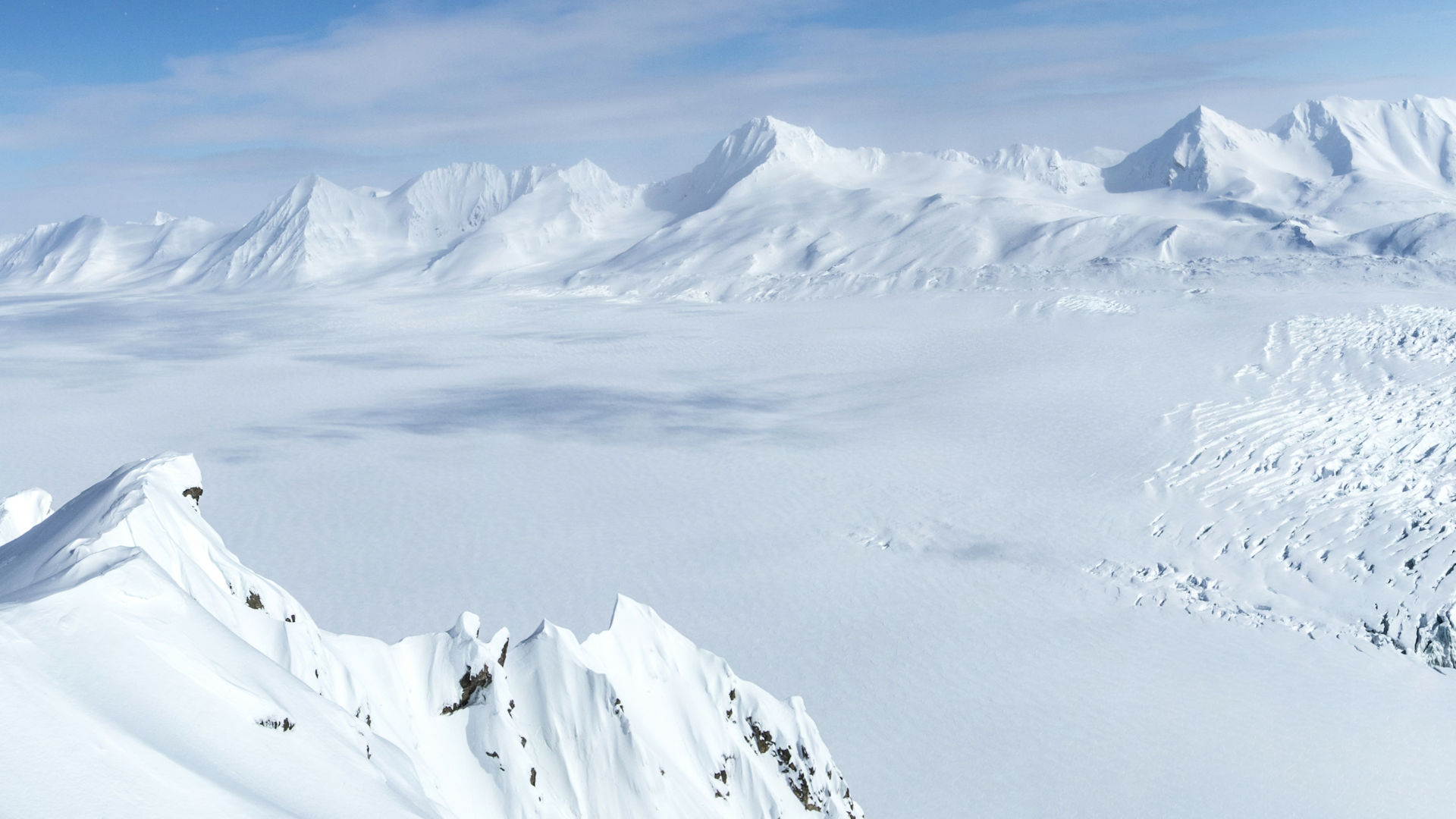 Geopolitics and Climate in the Arctic

The Arctic is hot.[1] That is so in at least two senses, both frightening. It has warmed four times as fast as the rest of the planet over the last half century. Even if the globe meets the Paris target of a cumulative temperature rise no more than 2°C, the Arctic will warm by almost three times that much.

And after a long period of cooperation without parallel in international politics, the heat of conflict in Ukraine has brought cooperation through the Arctic Council—whose members are Canada, Denmark, Russia, Finland, Iceland, Norway, Sweden, and the United States—virtually to a halt.

The Imperative of Acting

The implications of a warming Arctic are all too dramatic, and they drive home the imperative to curb carbon emissions and contain warming. Unfortunately, the Paris goal looks increasingly impossible; a 2019 UN report assessed that on current trends, average global temperature would rise of 3.5°C above preindustrial levels by 2100.[2] The world will need technology to help slow warming and remove atmospheric carbon, and the need will come sooner than anyone would like. Until recently, such technologies were labelled “geoengineering” or “climate engineering” and treated as an epithet lest they make the task of reducing carbon emissions seem less urgent.

Slowing the heating of the planet through increasing its reflectivity of solar energy has a long history, and the most feasible approach in the near term probably is injecting sulphates into the stratosphere, much as Mount Pinatubo did when it erupted in 1991 and caused a temporary but notable drop in global temperature.[3] Yet the uncertainties are enormous, carrying equally enormous risks of unintended side effects. Yet, my worry is that a dramatic climatic event in the future would lead to calls to deploy technology immediately, so there is a strong argument for more modelling and even small experiments now, so that if the crisis comes to a head, the world will act wisely, not stupidly. In the United States, the most recent appropriations bills tasked the Office of Science and Technology Policy (OSTP) and the National Oceanographic and Atmospheric Administration (NOAA) to develop a research plan for climate engineering, as well as principles to guide it.

The more we learn, the more bitter the witch’s brew of dangers from a warming Arctic becomes. As Arctic permafrost melts, it releases methane, which is 34 to 86 times more powerful a greenhouse gas than carbon dioxide. Existing permafrost holds an estimated fifty times the amount of carbon the world released as fossil fuel emissions in 2019. It also releases pathogens that may not be just old, like smallpox, but also prehistoric, perhaps entirely unknown to us humans of the 21st century.

A second potion in the brew of Arctic warming is the spread of toxic algae know colloquially as “red tides.” As these blooms drive into waters previously too cold for such microorganisms, or “self seed” there, they kill off shellfish, first threatening subsistence food for indigenous peoples of the Arctic but then raising food insecurity more generally as the die offs move up the food chain. A third is zoonotic diseases, ones that spread from animals to humans like Covid-19. As with bats and Covid, birds are a major repository of disease, and they migrate. So do marine mammals, and both will take disease with them as their migratory patterns change, especially moving north as warming accelerates.

Other parts of the brew are less mundane than they might seem. Coastal erosion in the Arctic touches off damaging floods, like the landslide that created a tsunami in Greenland in 2017. We are learning more about accelerating effects and tipping points: ice, for instance, reflects sun better than open ocean, and so ice melted is not just more water but more absorption of solar head and so an accelerator of the process. We are learning how many of the ingredients of the brew are not linear.

A vivid example is the Greenland ice sheet. As it melts, it not only contributes to rising sea levels, but the water it releases is fresh, not saline, thus less dense, and less able to sink into deep ocean currents. For that reason, it puts in danger the Atlantic Meridional Overturning Circulation, or AMOC. That warming current is known to everyone who has noticed palm trees at London tube stations. London is the same latitude as Canada’s Newfoundland and Labrador but has an average January temperature 39°F warmer. If the AMOC collapsed—a possibility by 2100, the scientists say—rainfall rain fall and temperatures would be radically altered, and no region of the planet would be unaffected.

Each new discovery drives home the importance of cooperation just as global geopolitics, especially the war in Ukraine, makes it impossible. The Arctic cooperation that was touted as a model for, say, the Himalayan or Amazonian regions is now in tatters, amounting to little more than some joint research and grudging search and rescue operations. This was Russia’s turn to be the rotating chair of Council, but given the war, the Council has ceased meeting. A cynic might say that cooperation in the Arctic was possible precisely because so little was at stake. It may be, though, that the third way the Arctic is hot, as an economic frontier, owes to overstating the stakes. The Arctic Sea routes, especially through the Russian Arctic—which is more ice-free than the Canadian—will become important but only slowly. And as the world weans itself from hydrocarbons, all the more rapidly because of Ukraine, it is hard to imagine a rush to black gold in the Arctic.

For now, perhaps the best that can be imagined is cooperation among the Arctic partners, minus Russia, along with some research plus search and rescue. Yet it seems critical to hold open opportunities for broader cooperation if and when… Satellite photos show toxic algae drifting westward from Russia toward the US side of the Bering Sea. And while we have presumed that Russia would gain from global warming and so oppose doing anything about it, toxic algae plus disease plus a new European ice age might temper Russia’s enthusiasm for warming. Let us hope so if and when…

[1] This piece draws heavily on a conference, supported by the National Science Foundation, and organized by my USC colleague, Robert English, held in Washington, 20 October 2022, “Arctic Clash: Geopolitics and the Environment.” It brought together an impressive group of scientists and specialists in international politics. None of these good people, however, should be tarred with any shortcomings in this piece. Nor should Professor English.