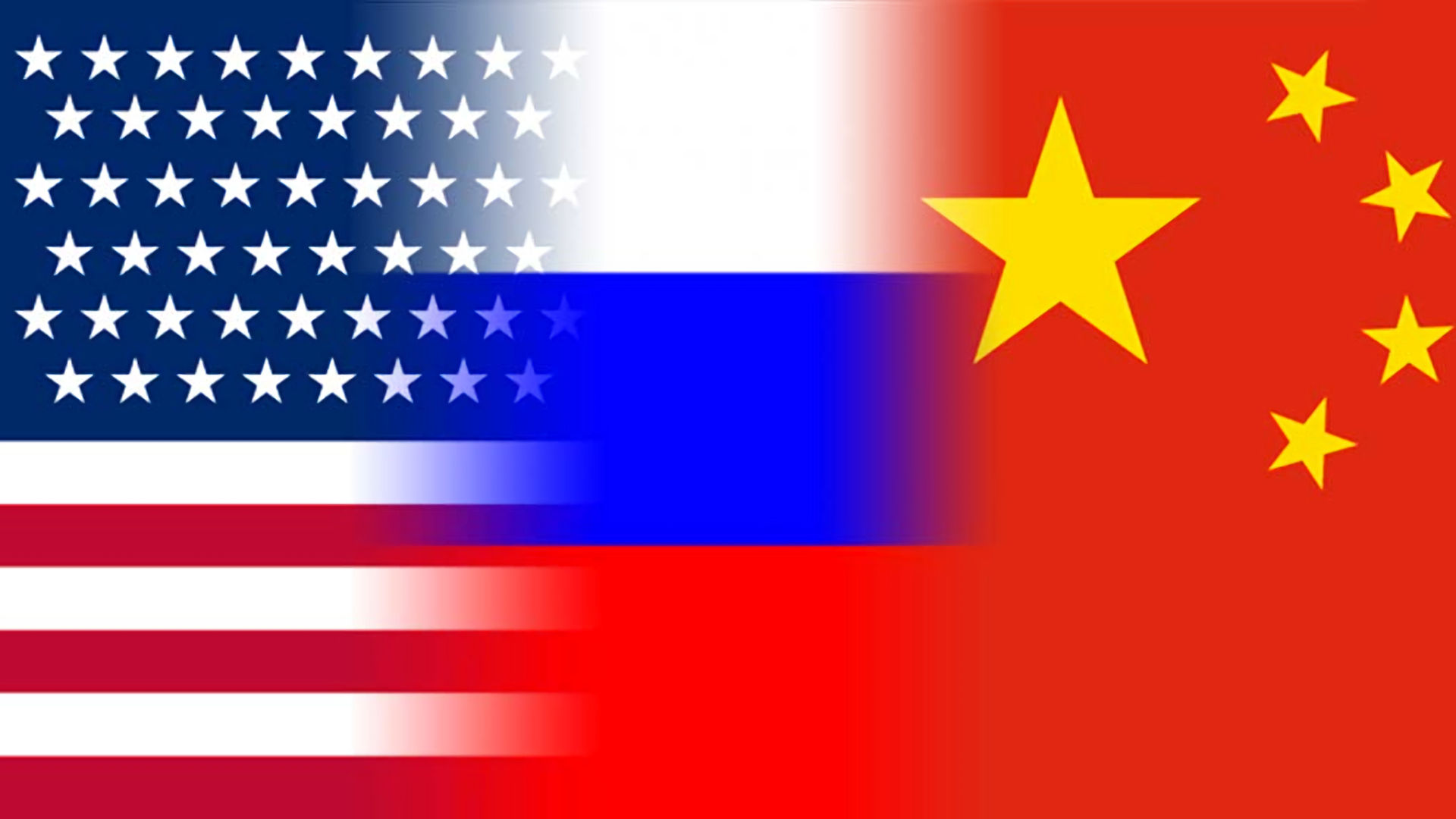 Geopolitics, in the form of great power rivalry, seems back in the last half decade—an unwelcome surprise after the previous decade when the country had laser focused on the non-state threat of terrorism. So: is the Cold War back? Or even the risk of cold war becoming hot? It is worth asking what is the same and what is different this time around.

The Cold War’s two have become three, with China added, changing the geometry of great power rivalry. Russia and China share an interest in tweaking Uncle Sam’s nose, but only up to a point. Unlike Russia, China still values good relations with Washington, so it will only support Russia when the cost is low, like UN votes. No strategic alliance between the two is likely, not least because in any such alliance Russia would be the junior partner—not something that seems part of Vladimir Putin’s imaginings for Russia. Indeed, soon enough the two will become rivals—in Central Asia, then the Russian far east—if China’s rise and Russia’s decline continue apace.

China and the United States could both destroy the other’s economies, but that would be pretty silly. Something like an economic version of the Cold War’s nuclear mutual assured destruction (MAD) obtains. And while China’s presence, especially economic, is global, it threatens the United States only in east Asia, and there the threat is that the United States can no long take for granted its ability to project power right up to China’s borders. The two are not likely to go to war over a few rocks in the South China Sea, but Taiwan is another matter. It probably isn’t defensible without risking a major war with China. And China has shattered expectations—perhaps hopes is better put – that as it becomes richer, it would become a more plural, if not more democratic country, and thus some form of eventual unification with Taiwan would become less traumatic for Taiwan. That is no longer the case, and so now, the hope has to rest on China playing a very long game with respect to Taiwan.

During the Cold War, I used to muse that if the United States was to have a bipolar rival, the Soviet Union wasn’t a bad one. American and Soviet interests collided only in Europe. To be sure, Europe was a big prize, but once the lines of confrontation gelled there, the confrontation indeed settled into a nervous Cold War. And while that confrontation was more dangerous than anything afoot now—escalation to nuclear war was thinkable then, much less so now—that danger made for caution. MAD deterred; both sides knew that a nuclear war could be MAD and would be mad. The two developed caution in circumstances where GIs might shoot at Soviet soldiers or vice versa.

This time around, the Russian-American confrontation again centers on Europe. Even Putin has only faint hopes of influence beyond his neighborhood, in Syria for instance. Yet if that confrontation is less dangerous this time around, it is also more uncertain than in the Cold War. Then, nuclear weapons plus clear dividing lines made for caution: when Soviet tanks rolled into Hungary in 1956 and Prague in 1968, Americans and their allies fulminated but did not dare to act. When the United States armed the mujaheddin in Afghanistan to drive out the Soviets, Moscow did not, in the jargon of the time, horizontally escalate, for instance in raising the temperature in Europe.

This time around, the lines are a lot less clear, and so are the methods. “Hybrid threats or warfare” are today’s catch phrases, but not all that much has changed. Russian “little green men” are only proxies or mercenaries by another name. What has changed is the rise of the virtual domain, which dramatically lowers the entry cost for both cyber espionage and propaganda. Placing an article in a major newspaper during the Cold War was hard and expensive; now a few trolls can put it on the web, then use botnets to make it appear to be trending, in hopes that quality media will pick it up. Such was Russian propaganda in the 2016 US elections.

Yet using at once the range of methods—from propaganda, to cyber threats to little green men, to threats of war—does raise the risk of miscalculation. Meanwhile, Saudi Arabia and Iran are fighting their own hot-and-cold war in the Middle East. That is a danger mostly to the region, but the combination of Washington’s embrace of Saudi Arabia and its demonizing of Iran produces a continuing temptation to foolish actions.

North Korea actually is the caricature we used during the Cold War on the Soviet Union—Equatorial Guinea with nuclear weapons. But for those weapons (and all those artillery tubes than could destroy Seoul) the country would be no more than a candidate for humanitarian assistance. However, both leaders are sealed in their separate bubbles, with absolutely no idea what their words convey to the other. For the United States, the only policy is patience, but Americans are not patient people, and their current leader is a poster child for impatience.

None of this amounts to a new Cold War. Yet if these times are less dangerous than those, the chances of mistake or miscalculation, like those that brought us the 2003 war in Iraq, are greater. It is hot peace. For the near future, those risks are greatest with Russia. Like Trump and Kim Jong-un, Putin lives in his own bubble, surrounded only by sycophants. The world is separated from a NATO Article 5 (an attack on one is an attack on all) crisis only by one Putin misadventure in a Baltic NATO member. So far, Putin has played a weak hand well, so let us hope he continues to opt for patient hybrid conflict even in the face of longer-term Russian decline.