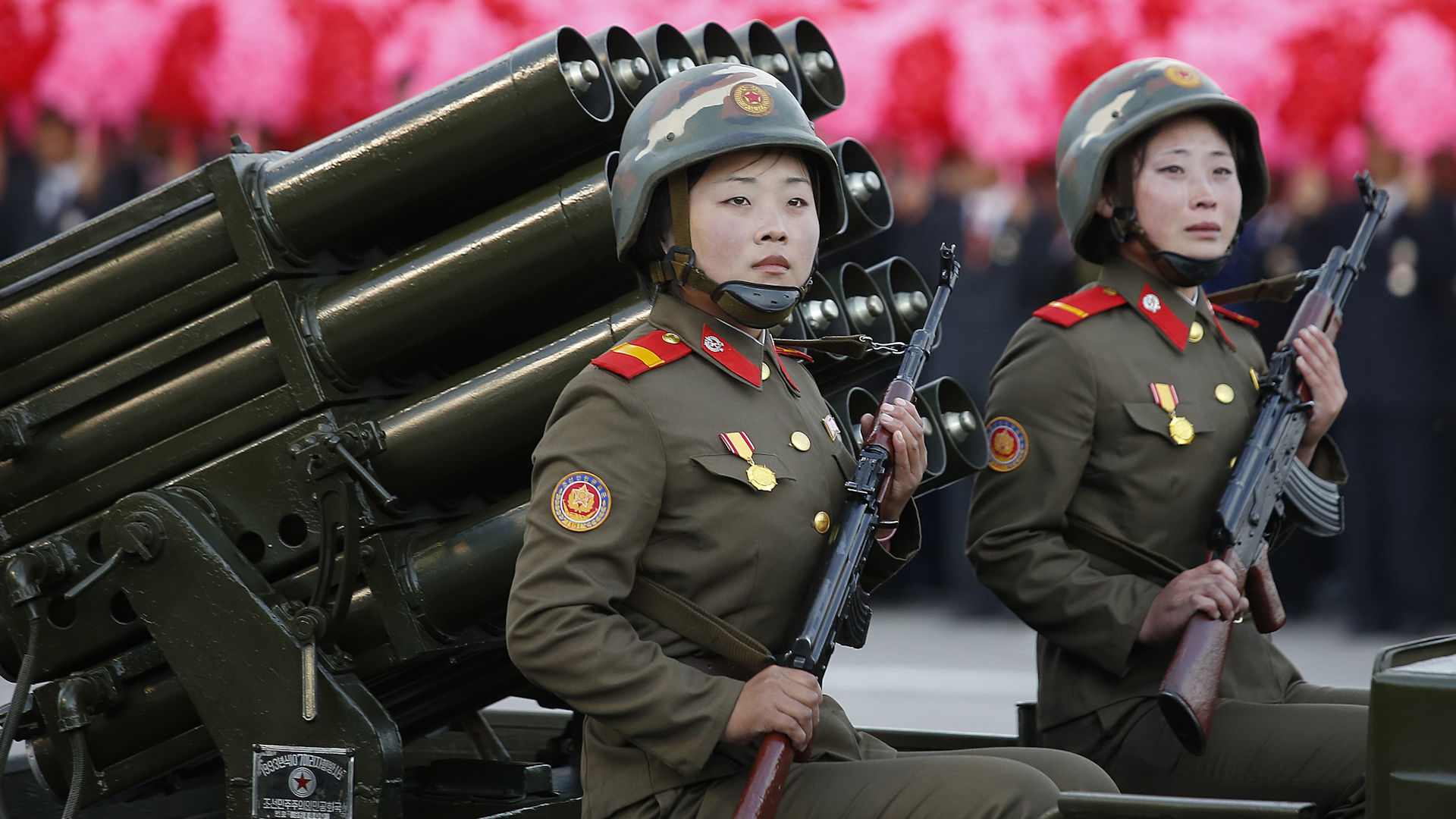 Defense Planning for Threats, Not Capabilities

The end of the Soviet Union was wonderful for American ideals, but it presented an awkward circum­stance for its defense planners. For almost a half century the prospect of massed Soviet tanks pouring through the Fulda Gap in Germany had been the benchmark threat by which America’s defenses were shaped.

The threat translated in a fairly straightforward way to requirements—so many troops and so much materiel moved to Germany in so many days. No more. When the Soviet Union fell in 1991, the US was left with a military larger than many thought it needed, and with little way to decide—or to justify to Congress and the public—how much was enough. The same question arises now, as the Presi­dent talks about restraint in using force abroad but also proposes a major increase in defense spending.

The answer last time around was “capability-based planning” (CBP). The idea evolved over several administrations, but the basic idea was similar by whatever name. Uncertainty was the watchword: what scenarios might ensue might be relatively predictable, but where they would arise was much less so. As former Secretary of Defense Donald Rumsfeld put it: capability-based planning “focuses more on how an adversary might fight rather than specifically whom the adversary might be or where a war might occur.” Thus, the United States needed defense forces that could prevail in a wide range of sce­narios over a hard-to-predict range of geography. However, that means that those who must foot the bill have to agree with your scenarios and in tough economic times, that has proven to be a hard sell.

Capability-based planning also gives rise to three concerns. The first is conceptual: while uncertainty drives most planning, making uncertainty the central driver of planning inevitably breeds ambiguity. “Uncertainty” will admit almost anything, dispose of almost nothing. As the dean of defense analysts, RAND’s Paul Davis, put it: “[n]o one seriously proposes that the Department of Defense should spend nearly $400 billion per year for general insurance against the abstract possibility that some threat might conceivably arise somewhere, sometime.” In part, CBP was attractive to the Pentagon because by the end of the 1980s the capability to fight two major wars had been narrowed in the public mind to Iraq and North Korea. But the conceptual flaw remains today.

The second challenge is related. The relative openness of CBP lets the military services off the hook. To be sure, inherent conflict arises in the planning process between the services and the combatant com­manders. The latter are consumed with what they will need, tomorrow if the balloon goes up in their region, while the former are thinking about what their services will look like a quarter century from now when today’s decisions are tomorrow’s force. The question is whether CBP shifts the balance too far in the favor of the services, letting them pursue historic missions at the cost of immediate needs.

For example, with more concentration on imminent threats, would the nation have built littoral combat ships, which were attractively nimble but turned out to be dangerously vulnerable in actual combat? The same might be asked about Crusader Self-Propelled Howitzer or the F-15SE Silent Eagle, which when introduced in 2009, was a proposed upgrade of the F-15 to make it more stealthy, using fifth generation fighter technology. As a legacy system, it is no Air Force favorite, but it may be useful for international partners in future wars and against threats the US and its allies will face. Indeed, it was in part a response to program delays in the F-35 program, with an initial Operational Capability (IOC) that was originally planned for 2006, over ten years ago. A tighter focus on immediate threats might have hurried it to conclusion, with a primary ground-attack mission.

The third challenge of the CBP is widely recognized. It is the difficulty of convincing Congressional appropriators, and the general public, particularly in constrained budgetary times that a capability is really needed or needed in the numbers requested. Capabilities for uncertain futures are intangible; needs for imminent threats are much harder to ignore. Threats drive requirements and requirements are addressed with capabilities. CBP makes is easier for Congress to impose particular numbers for the budget top-line, then leave it to the Pentagon to figure out how to fit capabilities into that budget con­straint. A threat-based approach, puts the issue of “risk” appropriately on the Congress as it, for instance, decides whether to increase or decrease spending in the face of a near-term, understood threat—thus accepting more security risk or not.

The Trump Administration’s challenge is where to place its advocacy for increased defense spending. To be sure, defense planning hardly is, and never has been, either/or, either all threats or all capabilities. More focus on the imminent is driven by threats. Witness the huge and rapid procurement of Mine-Resistant Ambush Protected or MRAP vehicles, once the mine threat in Iraq and Afghanistan became clear. Thinking further ahead necessarily introduces more uncertainty, and thus widens the aperture of what capabilities might be needed.

Now, the visible threats to which military instruments are relevant are pretty clear. They are how to constrain or deter Russia and China short of war, how to deal with North Korea with force of arms if need be, and how to prosecute the small-unit engagements in the all too often shadow wars of counter-terrorism. The need for capabilities to meet requirement to address those threats should dominate today’s defense decisions.

While the longer-term threats are much more uncertain, their broad contours are visible, though plan­ners should keep asking themselves “what might I be missing?” The United States will continue to need a small, nimble force to support allies in advisory roles and, of course, to actively prosecute the fight against terrorism around the world. Russia will continue to be a threat until its own economic decline begins visibly to rob it of capabilities—taking perhaps as long as a decade. Thereafter, the threat Russia poses will come primarily from advances in nuclear weaponry. China is the biggest question mark. For it, though, the future depends more on policy than on capability. China’s presence in the South China Sea is the consequence of US absence, a direct reaction to recent US policy.

As the president and Congress look to increase spending, so the art of policy, backed by military instruments, is to make sure that local conflict does not widen. What better standard for spending for defense than a well-articulated threat. Consequently, the US must be engaged and have a healthy reality check on current threats, while putting future defense needs in perspective.