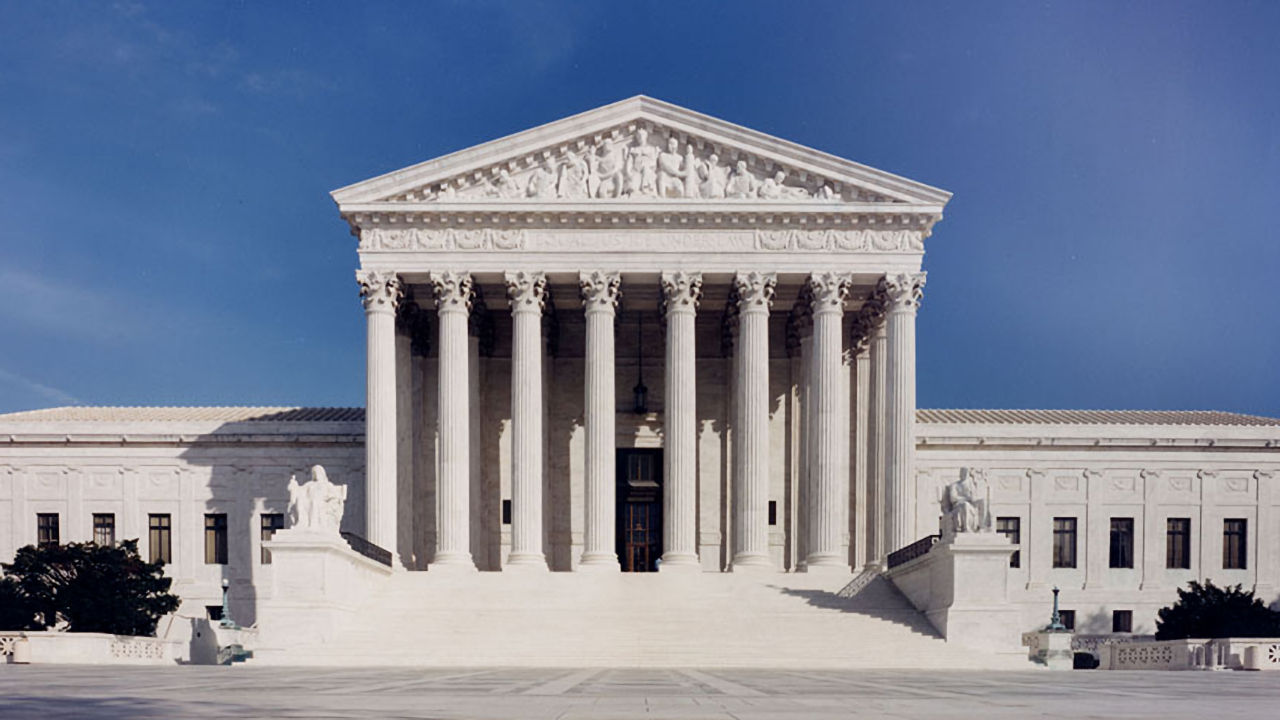 Denying Delegation…and Ending Government as We Have Known It

The three epoch-shattering Supreme Court decisions in June have drawn a lot of attention, and they deserve to. They range from the constitutional momentous, but practically less consequential, Maine decision on private, religious schools to the incalculable impact of overturning Roe vs. Wade, which made no attempt at legal reasoning beyond Justice Alito’s inane line that “the constitution makes no reference to abortion.” Indeed, the three decisions demonstrate little coherence but a lot of politics: striking down Roe expressly left it to the states to decide about abortion, while the gun ruling struck down a hundred-year-old law New York had decided about guns.

What comes next in all these areas of life is fearful to contemplate. However, lost in the uproar, especially over Roe, is another Supreme Court decision, West Virginia vs. the Environmental Agency (EPA) that could end the modern American regulatory state as we have known it. The principle at stake seems arcane in the extreme, something called the “non-delegation principle,” but applying it broadly could, effectively, end government as we have known it.

The principle, based on the separation of powers, holds that Congress cannot delegate broad policymaking authority to federal agencies unless it also legislates clear guidance about applying the authority—what the landmark 1928 decision called an “intelligible principle” to which the executive agencies must conform. It was used often in the 1930s by a conservative Court to frustrate the New Deal’s expansion of government’s role in protecting citizens, but since then the non-delegation principle has been evoked so rarely that legal scholars have come to regard it as moribund.

Not so now, with what we called the “Roberts court” until last week when the Chief Justice plainly lost control. In West Virginia vs. EPA, the Court, in a decision written by John Roberts, limited the authority of EPA to regulate power plant emissions. The Court had earlier relied on the non-delegation principle in January 2022 in preventing the Biden Administration from mandating anti-Covid vaccinations for large private businesses. Several justices, led by Neil M. Gorsuch, have signaled that they are prepared to employ the doctrine more widely to strike down laws.

The arcane principle matters because almost every law passed by Congress since World War II delegates authority to agencies. One study of 443 major laws passed between 1947 and 2016 found that only four did not delegate any authority to a government agency. Most delegated to several agencies, and nearly half to between two and five, with another third delegating to more than five agencies. Moreover, the number of agencies delegated authority has grown over time. [1]

The apparent interest of the current very conservative—and very political—Court in resuscitating the principle could spell doom for the regulatory processes that promote decency, fairness and health in modern American life. If the Court’s abortion ruling killing Roe vs. Wade last week showed anything, it was that the current Court puts politics above precedent and is willing to rule with no coherent legal reasoning at all.

Indeed, in her opinion in a 2019 case, Gundy vs. United States—in which a Court majority upheld a statute against a non-delegation challenge—Justice Elena Kagan wrote that if the case had gone the other way, with the principle used to strike down the statute as unconstitutional, “most of government would be unconstitutional.”[2] Alas, with a Supreme Court that never met a regulation or voting right it liked, or a gun it didn’t, we may get a chance to find out. If we do, life in America will be much the worse for it.

[2] As quoted in Milad Emamian and others, Is Most of the Federal Government Unconstitutional? The Regulatory Review, February 29, 2020, available at https://www.theregreview.org/2020/02/29/saturday-seminar-is-most-of-federal-government-unconstitutional/.