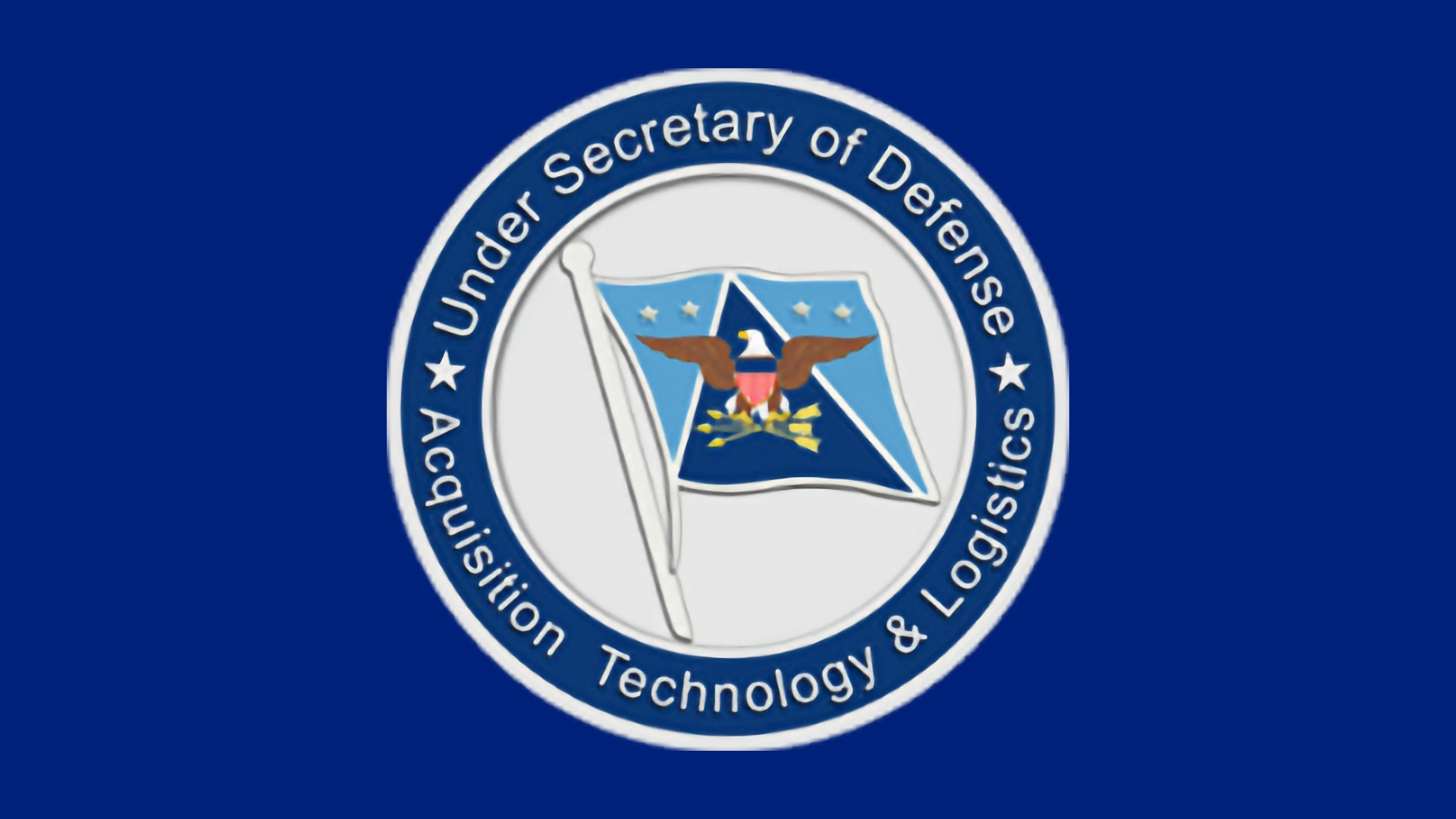 Goodbye to DoD’s Office for Acquisition, Technology and Logistics (AT&L)

Earned Value Management News: For those who haven’t heard, AT&L has been reorganized into two new groups: The Undersecretary of Defense for Research and Engineering (R&E) and The Undersecretary of Acquisition and Sustainment (A&S), reports SMA Associate John Duval who attended The National Defense Industrial Association (NDIA) Integrated Program Management Division (IPMD) meeting on 7–8 February 2018 in Orlando Florida.

A&S is now lead by the Honorable Ms. Ellen M. Lord. Earned Value Management (EVM) policy and enforcement is under A&S and subject to Ms. Lord’s support regarding DCMA and PARCA missions and funding. Although relatively little is known or published regarding the future state of EVM, it is believed A&S policy and enforcement will be consistent with AT&L’s past. For EVM advocates, that’s good for us as well as SMA business.

Another major change announced at the conference was that oversight responsibility of ACAT 1 programs will be delegated down from the Pentagon to each of the Services. Although some changes are expected with this latest reorganization, support for EIA-748 EVM Standard appears to remain solid.