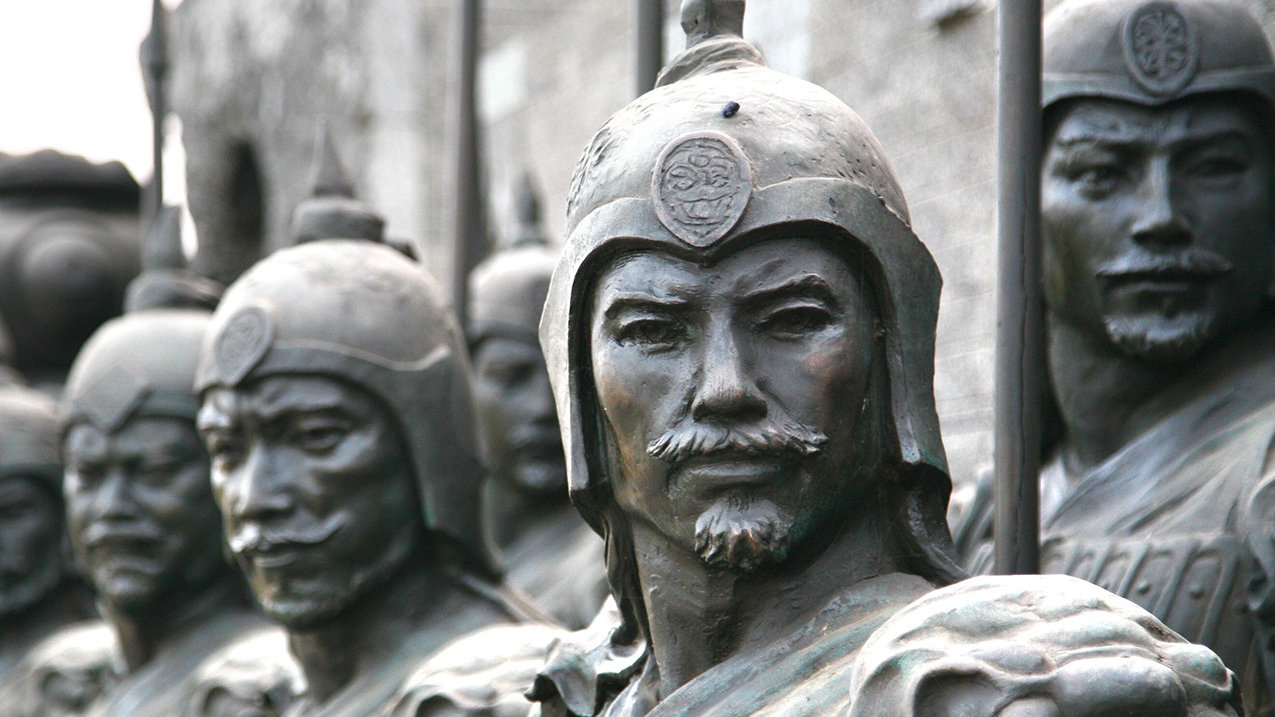 Is China Waging Warfare Against the U.S.?

Is China waging warfare against the U.S. and other nations with their response to COVID-19? If so, what should be the response?

NOTE: The views expressed here and in the associated White Paper are those of the authors and do not necessarily represent or reflect the views of SMA, Inc.

Having mishandled the COVID-19 virus at home, China’s leadership pivoted from defense to offense. China’s leadership—this is about China’s leaders, not the Chinese people or the Chinese nation—sought to divert focus from their own fault and to blame the U.S., or to suggest the virus arose from unknown origins and made all nations victims. Their goal at home was to preserve regime legitimacy. They failed to disclose to the world what China learned. That cost the world 8–10 vital weeks during which other nations could have prepared defenses against a pandemic. They covered up the facts. They forcibly silenced views that deviated from their narrative.

China’s leadership also saw strategic opportunity to advance their 2049 vision for global economic supremacy. China’s notion of warfighting is rooted in its Three Warfares concept, inspired by the teachings of Sun Tzu, and by its notions of unrestricted warfare. These notions emphasize deception and aim to achieve victory without armed conflict. Success is gaining relative advantage, not scoring military victory or a knock-out blow, as the West often conceives of warfighting. Instead of helping the world stamp out and recover from the virus, China’s leadership have aggressively employed unrestricted warfare, and the media warfare and psychological warfare aspects of its Three Warfares concept, to divert focus from their fault. They have blamed the U.S. for the virus. China’s leadership have refused to make medical supplies readily available to nations it has harmed. China’s warfare has caused nearly two hundred thousand deaths, infected over two and a half million people, lost jobs, cost trillions of dollars, and dislocated economies.

Is China waging war against the U.S. and other nations? If so, what should be the response? Do Chinese actions present a unique historical opportunity to turn back China’s strategic plan to displace the U.S. as a world leader and establish global economic supremacy for China? What action for just compensation is actionable?

To read more, download this White Paper here: Is China Waging War Against the U.S.? (140 downloads)

If you found “Is China Waging Warfare Against the U.S.?” interesting, and would like to know about our capabilities on this and other geopolitical topics, please contact us:

[1] Mr. Farwell is a national security consultant who has advised the U.S. Department of Defense, U.S. Special Operations and other COCOM. He is the author of Persuasion & Power (Washington: Georgetown U. Press, 2012), and Information Warfare (Quantico: Marine Corps University Press, 2020) (forthcoming). He is an Associate Fellow in the Centre for Strategic Communi­cation, Department of War Studies, King’s College, University of London, a non-resident Senior Fellow at the Middle East Institute, Washington, D.C., and a member of the Board of Editors of the NATO peer-reviewed journal, Strategic Defence Studies.

[2] Mr. Patterson is the Senior Vice President for Strategic Accounts, SMA, Inc., and the former Executive Director, National Defense Business Institute at the University of Tennessee. He served as the Principal Deputy Under Secretary of Defense, Comptroller in the George W. Bush Administration. He is a frequent contributor to national security related publications.