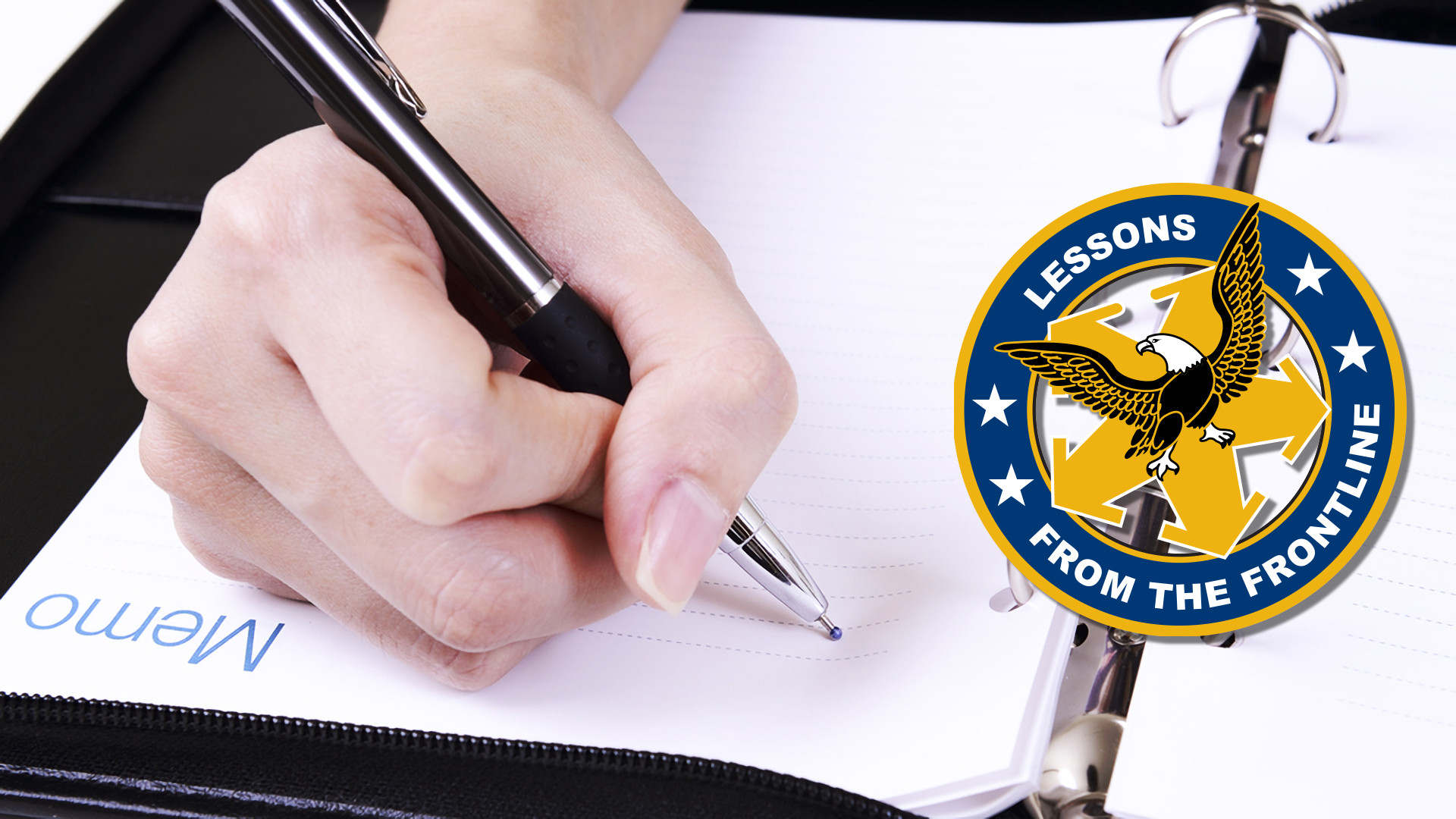 I realized early in my tenure as a National Security Council (NSC) staffer in the Carter Administration that the most important skill I had was typing. This was in the day of the old IBM Selectric, a fancy typewriter to be sure but still a typewriter. But fast typing—and fast writing, on which more later—meant that I could have a draft to my secretary and back from her—alas, her was the correct gender description in those days—to be edited while some of my older colleagues were still pacing and dictating to their assistants.

I owed this critical skill to a ninth-grade girl. I had deferred typing class too long and finally did it when I was a junior in high school. My main competition in class was her, on whom I had a crush but one I could scarcely admit as a highfalutin junior and president of my class to boot, much less do something about. What I absolutely couldn’t do, though, was let her beat me at our typing tests. It’s very unlikely that she’ll read this, but if she does, I hope she’ll take this as a thank-you for boosting a public servant on a useful career!

Serving as a staffer at the upper reaches of government is a sure cure for writer’s block. It is an indulgence you simply can’t afford. Later, when I was teaching public policy at Harvard with a friend who had been an NSC staffer in another administration, we mused—and also reminded students—that if your memo to the National Security Advisor was fifteen minutes late, you’d see the bottom of Marine 1, the presidential helicopter, as it left from the south lawn of the White House.

We’re a long way from the 1970s, but what struck me in my latest government service, as Chair of the National Intelligence Council (NIC) in the Obama Administration, was how much the policy culture remained face-to-face and on paper. Senior officials hardly had time to surf the web themselves—indeed many of them rarely turned their computers on—and so they read what their aides copied for them or heard what they were briefed on. This will change as more and more business is done on iPads. But the words will still matter. And the old adage will still hold: who writes the first memo controls the issue.

Better still if that first memo is memorable because words determine policy. To be sure, too memorable can be dangerous, as any sub-presidential official who has had a doctrine named for him or her will know. Happily, my own last transgression in that regard was a speech, not a memo: while chairing the NIC I observed publicly that our allies the Turks were “prepared to fight ISIS to the last Kurd.” My favorite from my own research was a handwritten note that McGeorge Bundy, the National Security Advisor, wrote on a memo to the president from Dean Acheson, the former Secretary of State then acting as a kind of super assistant secretary for Europe: “Beware, Mr. President, more than one of your predecessors has been misled by the grace and clarity of Mr. Acheson’s prose.” (Bundy plainly thought the memo was too pro-German.)

Acheson aside, there is no skill more powerful than clear and readable prose; it even surpasses typing! My dear friend and mentor, Richard Neustadt, the presidential scholar, left me with one story and one lesson among many that I will never forget. He had been a young staffer in the Truman White House, when the staff was unimaginably small by today’s standards. Dick and his colleagues were having trouble writing speeches for Mr. Truman, but were visited one day by John Hersey, the novelist. Hersey observed that Dick and his colleagues, all with Ivy League educations (if that label can be extended to Berkeley for Dick!), wrote Latinate English, but Truman’s English was Anglo-Saxon.

Seeking for Anglo-Saxon roots is worth doing well beyond Mr. Truman. “Came” is punchier than “arrived”; “got” than “received.” On my deathbed I’m sure I will still be moved to grind my teeth over “prioritize,” the worst combination of Latin and jargon. Indeed, one of my proudest moments at the RAND Corporation was persuading my CEO that “rank” was a superior alternative. But I fear that war has been lost.

The lesson I learned from Dick came from reading his prose and sometimes trying to emulate it in ghosting memos for him. It was rich lesson, but the part I remember most was this—the power of the four-word sentence. You can’t use them too often but used judiciously they are a gentle slap in the face that awakens readers and signals to them “this is important.” Give it a try.