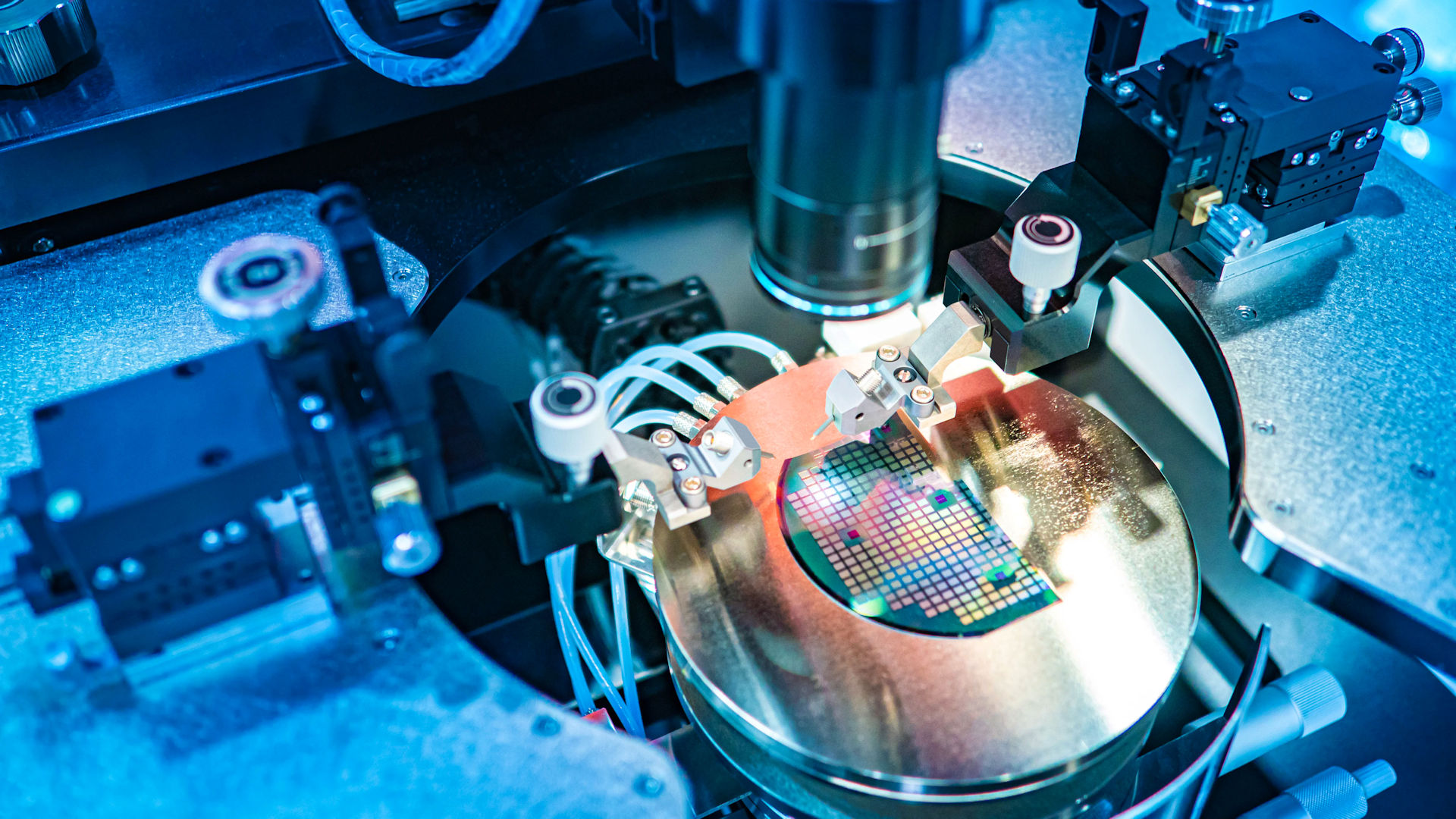 Across both political parties, it is almost taken for granted these days at China intends to become the dominant global power and is not doing badly in pursuing that aim. Every militarized rock in the South China Sea is a security threat, every Chinese loan in the Belt Road Initiative a debt trap.

This US debate about China, or lack thereof, reflects the prevailing frame for thinking about international politics, one that is linear, zero-sum, and highly militarized.[1] The starkest recent example is the chip war with China the United States has escalated.

The sweeping set of export controls announced by the Biden administration in October 2022 was the opening salvo in a war over microchips that will ripple through both the globe’s commerce and its geopolitics. One measure cut China off from advanced semiconductor chips made anywhere in the world with US equipment, vastly expanding the America’s reach in its bid to slow Beijing’s technological and military advances, with a special focus on Chinese supercomputers. Jake Sullivan, the National Security Advisor, spoke of a “small yard, high fence” for critical technologies.[2]

This beginning salvo is bound to set off a series of uncertainties and unintended consequences. In the immediate aftermath, the first uncertainty was how effective weaponizing chips would be. Earlier efforts to restrict technology transfer to China relied on lists of proscribed Chinese companies to which US companies were prohibited from selling sensitive products. But the lists were specific, with names and addresses, making it relatively easy to create new front companies and evade the restrictions. This time around Washington granted temporary licenses to some foreign companies—TSMC, Samsun and AK Hynix, for instance—to continue to provide their facilities in China with products and support.

The second uncertainty was whether US friends would continue to sell chips, or chip-making equipment, to China. Before the decision, US officials consulted for months with the governments of The Netherlands, Japan, South Korea, Israel, and Britain, hoping they would join in the US restrictions. Some of those governments, though, were reluctant to cut off important commerce with China, and so in the end the United States acted alone. The long reach of the US restrictions spared those countries the fear of Chinese retaliation but did not prevent selling non-US chip-making products to China. The Dutch equipment maker, ASML, rebuffed a US effort to persuade it not to sell older lithography machines to Chinese semiconductor companies.

Trade restrictions are rife with unintended consequences that often, like the Trump administration’s tariffs, wind up hurting American suppliers—and American taxpayers. Chips have been a boom-and-bust industry. Faced with critical shortages during the pandemic and enticed by the subsidies in the 2022 Chips and Science Act, US chip makers like Intel, Micron Technology, Texas Instruments and GlobalFoundries announced ambitious plans to ramp up production in the United States. As inflation hit and demand for consumer electronics slowed, shortages turned into a glut, at least for some chips, and expansion plans were toned down. Exactly how much losing the Chinese market will cost US companies remains to be seen.

Finally, in the category of unintended consequences, the US weaponizing of chips provides incentive for China to move in just the direction of self-sufficiency that President Xi Jinping intended and touted at the party congress that just concluded. Chips, even advanced ones, are technology, not magic, and so China does not have to reinvent the wheel. The controls may slow Chinese progress and make it more expensive for China, but China will master the technology. That Chinese self-sufficiency can hardly be what the United States intended.

[1] For an interesting argument that Sino-American relations are settling into bipolarity, though not a new Cold War, see Cliff Kupchan, “Bipolarity is Back: Why It Matters,” The Washington Quarterly, 2022, available at doi.org/10.1080/0163660X.2021.2020457. Kupchan regards that bipolarity as relatively stable, largely because of the presence of nuclear weapons, but also an obstacle to cooperation between the two, on the climate crisis, for instance.