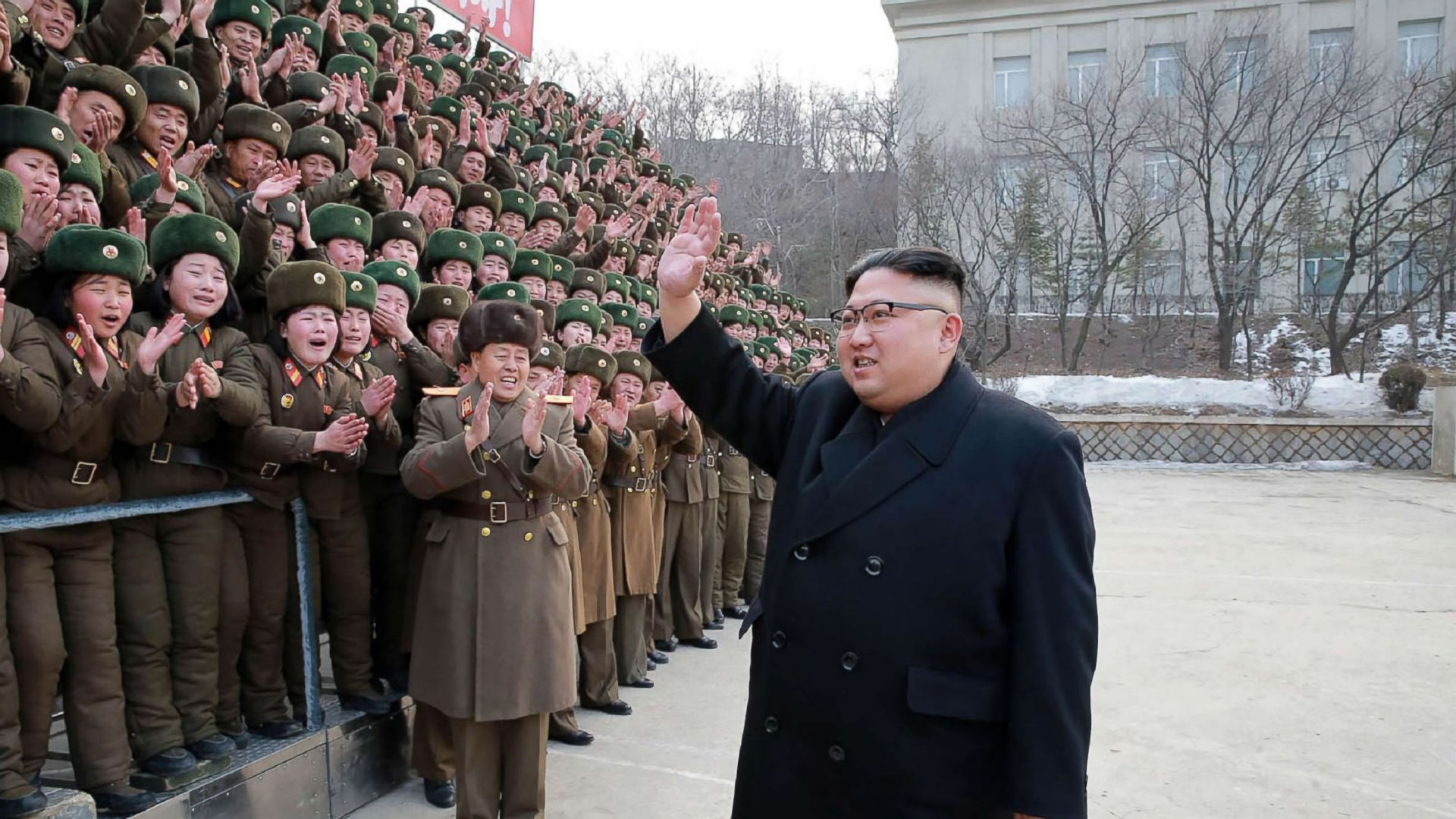 North Korea Opinion: The Dangers of a Preemptive Strike

Over the past year, North Korean leader Kim Jong Un has accelerated his country’s rush toward nuclear weapons and intercontinental missiles, presenting President Donald Trump with an impending crisis. TIME asked six experts how we got here, why the problem is so urgent and so hard—and what China and the US can do now to solve it.

“More than one American President has been tempted by some form of preemptive attack on North Korea. However, the rub with preemption is that for the limited purpose of taking out the country’s nuclear program, it isn’t likely to work, and for the grander goal of decapitating the regime, success could create more problems than it solves.”
Read more from Greg’s opinion piece at TIME.com