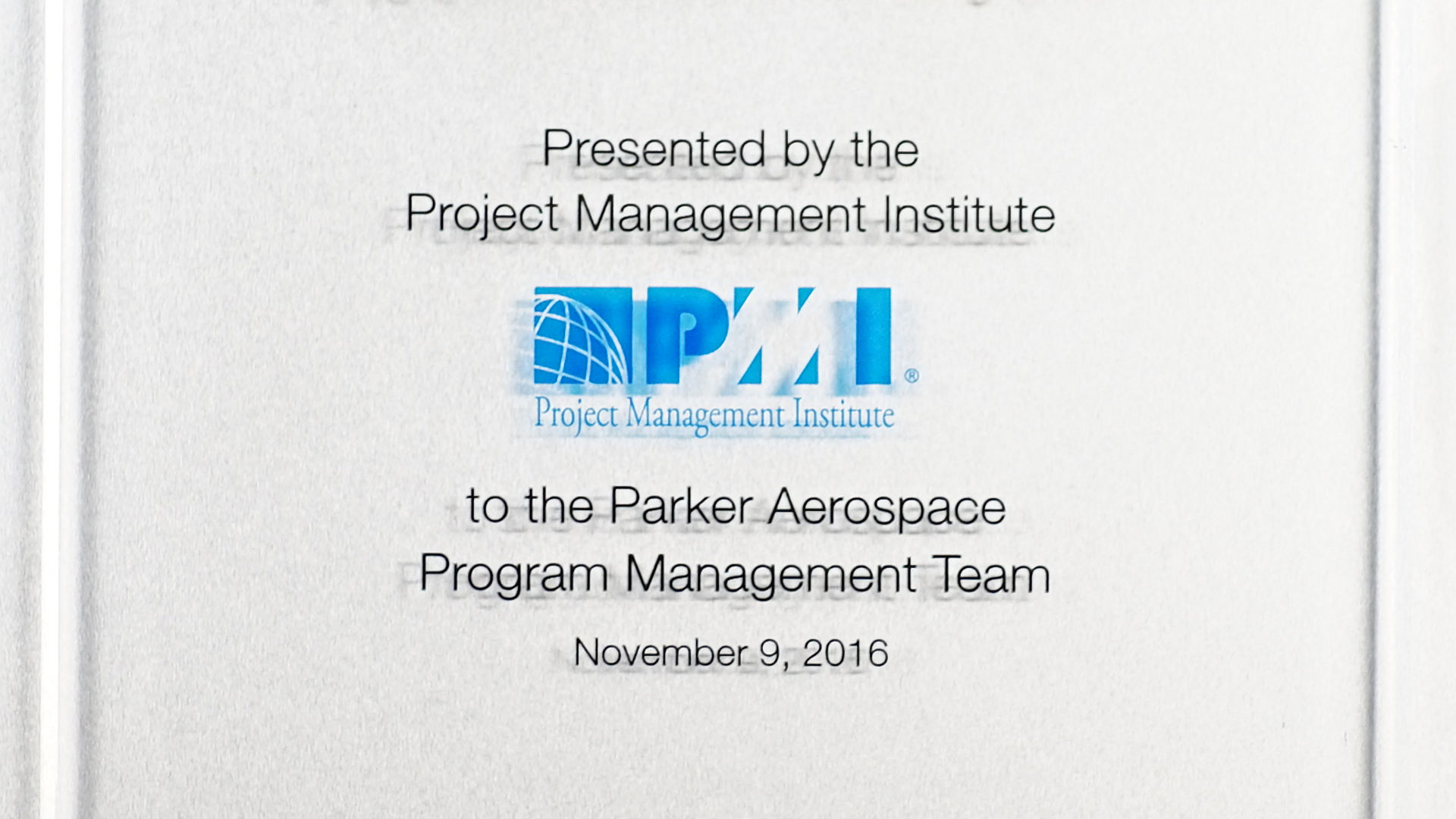 SMA and Parker teamed over the past six years to mature the capabilities of the Parker PMO. Today, Parker has an organic world-class capability. In 2016, Parker received the nomination from the Project Management Institute (PMI) for PMO of the Year. Learn how we helped Parker with their Program Management Office problems in our White Paper: SMA Program Planning & Control (PP&C) and Engineering Support to Parker Aerospace (115 downloads)