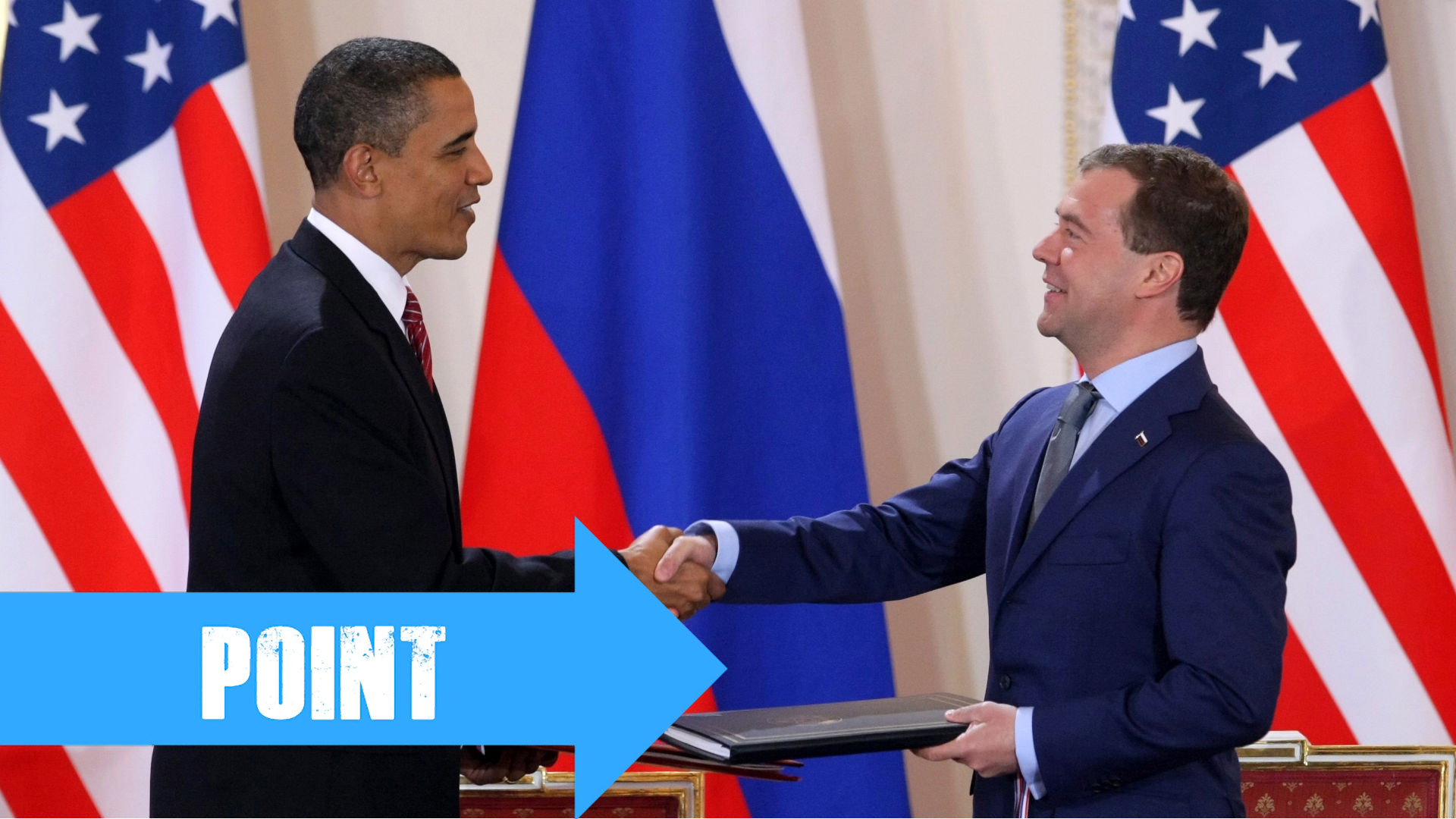 This is not a good season for arms control. First the Trump administration and then the Russian government moved to end the Intermediate-Range Nuclear Forces (INF) treaty. That left New START, due to expire in February 2021 unless it is extended, as the sole remaining agreement constraining U.S. and Russian nuclear arsenals. That fact alone is hardly grounds for extending it, but it surely is grounds for considering carefully before scrapping it. In the end, the argument for extending—while seeking to improve—is compelling.

The arguments against extending mix political and technical. The administration’s rationale for scrapping the INF treaty was, principally, that Russia had cheated, deploying a ground-launched cruise missile, the SSC-8 or 9M729 in its Russian designation, in violation of the treaty. Notwithstanding Mr. Trump’s bromance with Vladimir Putin, this is not a good season for trusting Russia either.

Another political argument against extending reflects the old arms control adage: the best arms control limits only the other guy. To its opponents, New START seems to accept the possibility of limits on cherished American systems for missile defense and long-range conventional strike.

Technically, the main objection is that the treaty counts each bomber as one weapon regardless of how many bombs it carries, and so permitted Russia to exceed the nominal limit of 1,550 warheads. The criticism is fair, though it verges on the pedantic: bombers traditionally have been thought the most stable of the deterrent triad since they are relatively slow, hence give warning time to the attacked and recall time to the attacker.

New START also provides for fewer on-site inspections than START, but the inspectors are given more latitude in what they inspect. In other respects, the New START verification regime is pretty robust, ranging from notifications to data exchanges to confidence-building measures. It is not a bad position from which to build.

In current circumstances, especially given the tatters of Russian-American relations, extending New START offers predictability and a platform. It isn’t perfect, but it does provide a predictable basis of stability in the U.S.-Russian nuclear relationship. Better, it provides a platform to do better if extension were combined with a set of offers to negotiate issues of concern to both sides. Technically, the United States might seek to tighten counting rules and improve verification.

Politically, Russia and America could invite China to join them in negotiations, in New START or separate new negotiations. China will resist, but its usual argument—that its forces are too small and intended only for second-strike retaliations—is becoming shopworn as its arsenal improves. President Xi Jinping has made clear that China aspires to become a world power, and so nuclear responsibility should come with that mantle. In any event, most of China’s nuclear modernization, with the possible exception of its enlarged submarine nuclear force, is of more direct concern to Russia than to the United States, so Moscow should be still more eager than Washington to entice China into negotiations.

New START also provides a platform for dialogue with Russia, which at present is in dangerously short supply. I served in the Obama administration and felt compelled to remind my colleagues, gently, that while Putin may be a liar and a cheat, we were used to his ilk during the Cold War and realized that, whether we liked it or not, we had to engage them. And we at least managed to avoid blowing up the planet.

Trump’s latest tweet storm waxed lyrical about the “tremendous potential for a good/great relationship with Russia.” Now is the time, and New START is an occasion, for the self-proclaimed great negotiator—whose negotiating record thus far is close to zero—to try to deliver with his friend Putin. “Extend and improve” is a good bumper sticker for that task.