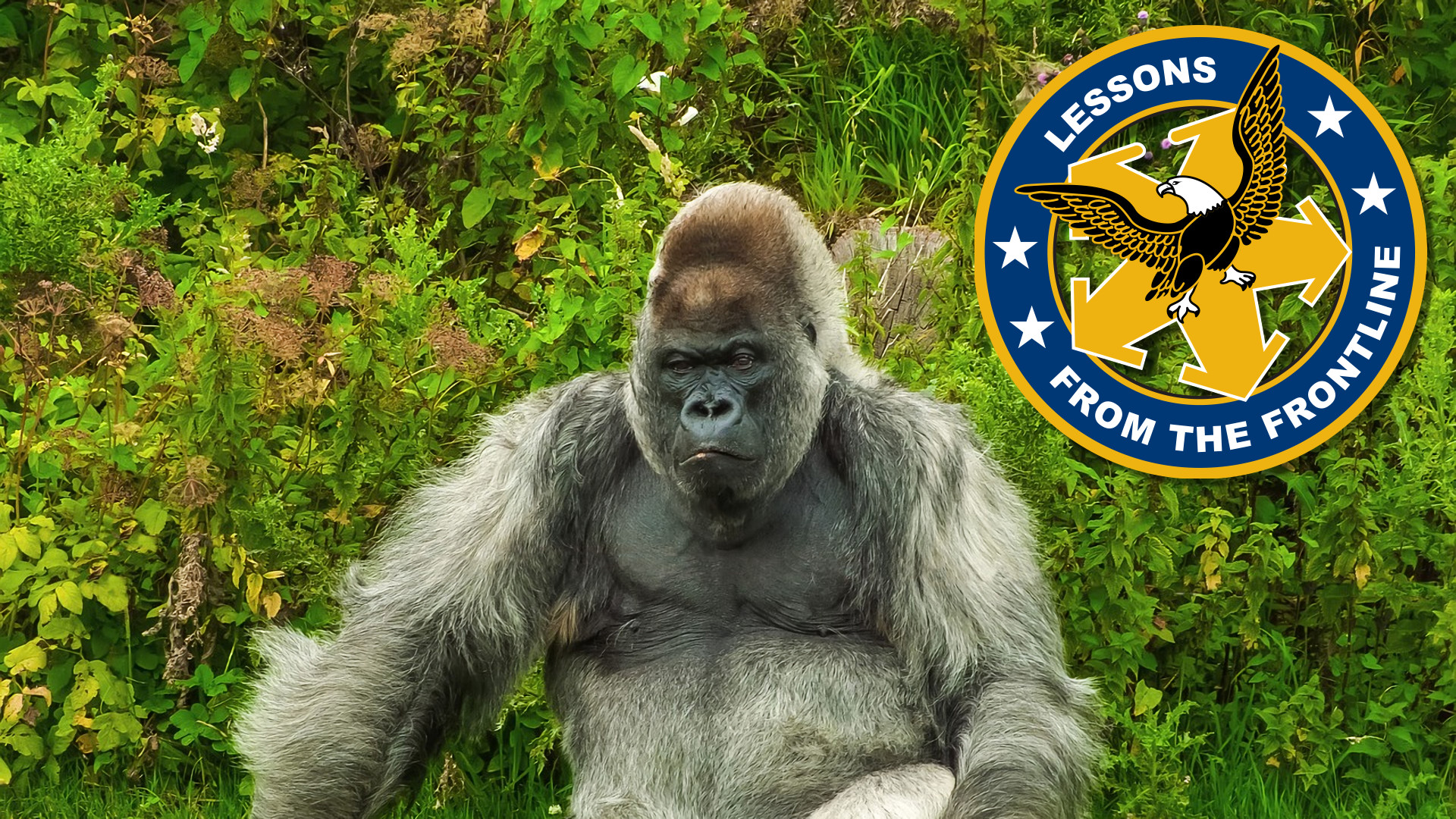 When I was Vice Chair of the National Intelligence Council (NIC) in the Clinton Administration, I puzzled that my schedule—in those days still typed and retyped as it changed—was always classified “Secret,” even though I was hardly under cover. I kept hoping that something worth keeping secret would appear, like “Afternoon rendezvous with Zsa Zsa,” but it never did. Eventually, I asked and discovered the reason: I might have an appointment with a CIA clandestine service officer under cover, and his or her real name was thus a secret. My meetings with those officers were rare, but, still, my entire schedule was classified all the time.

I soon realized that not only did the entire CIA run according to the needs of the clandestine service, but security and secrecy were and are the 900-pound gorilla constantly in the room. In many ways, U.S. intelligence is organized to keep secrets. I started saving a file of secret “howlers,” spy reports that weren’t wrong but were common knowledge in the outside world, unbeknownst to the CIA officers running the spies. “The French are skeptical of NATO” was a favorite of mine. It hardly took a spy to conclude that in the 1970s.

For security reasons, we then traveled on State Department orders, even though I wasn’t under cover and would distribute to anyone my business cards identifying me as NIC Vice Chair. I hoped some foreigner would ask why we traveled on State orders, for my answer would have been: “it’s a quaint local custom.”

Other effects, though, were neither quaint nor whimsical. Secrecy insulated, sometimes isolated intelligence officers. We at the NIC had created an Intelligence Community Associates program, which included, when I was Chair in the Obama Administration, several hundred uncleared experts from academia, finance, and think-tanks. We were in touch with them frequently, but officers in other places were not so lucky. It was still not easy for young CIA analysts to reach out to outside experts, sometimes even including their former dissertation advisors!

For all the talk of ubiquitous data and Artificial Intelligence, intelligence still gives pride of place to the secrets it collects. The President’s Daily Brief is showcase for secrets, for many items are factoids collected in some secret way, accompanied by a paragraph or two of context. Indeed, this far into the Information Age, there is still a debate about whether intelligence is fundamentally about secrets.

Unsurprisingly, the culture of secrecy encourages analysts to write at the highest level of classification of their sources, which then makes the products very cumbersome to share with allies, and impossible to share with uncleared people, here or abroad. Too many good ideas founder on that culture of secrecy. Some years ago, there was a great CIA proposal to turn the analytic process around, locating a center far from Washington that would start every project as unclassified and only move into secrets if absolutely necessarily. Not surprisingly, that proposal died on the vine.

Perhaps most insidiously, security drives away creative or eccentric thinkers. The agencies have done well at increasing the numbers of women and made some headway at bringing in minorities. But diversity of view is another matter. Wild and crazy thinkers are not likely to apply, all the less so given the prospect of painstaking security review and perhaps a lie detector test. Not surprisingly, those that make it through the security review are a pretty vanilla cadre, all but primed for groupthink.

As Vice Chair, I told myself I would stay only as long as I could chuckle about those “quaint local customs.” We produced an unclassified paper forecasting global humanitarian emergencies, one requested by the U.S. military’s Transportation Command, on the wise premise that it would be nice to know where they might have to ship relief supplies. I wanted to make to make it a first, an unclassified National Intelligence Estimate (NIE), but couldn’t persuade my colleagues.

By law, it had to be identified as a U.S. government publication, and we settled on something like “released by the U.S. Mission to the UN.” I was confident that given the format and graphics—in those days the CIA, which printed NIC papers, was a world leader—would make it easy to identify as a NIC product. But then came to question: how to get copies to New York?

I suggested the U.S. mail, to which the answer was that we couldn’t that because they might be tracked back to our building, CIA headquarters (which was of course what I wanted). So, the copies went to New York via who knows where. And I stopped chuckling.