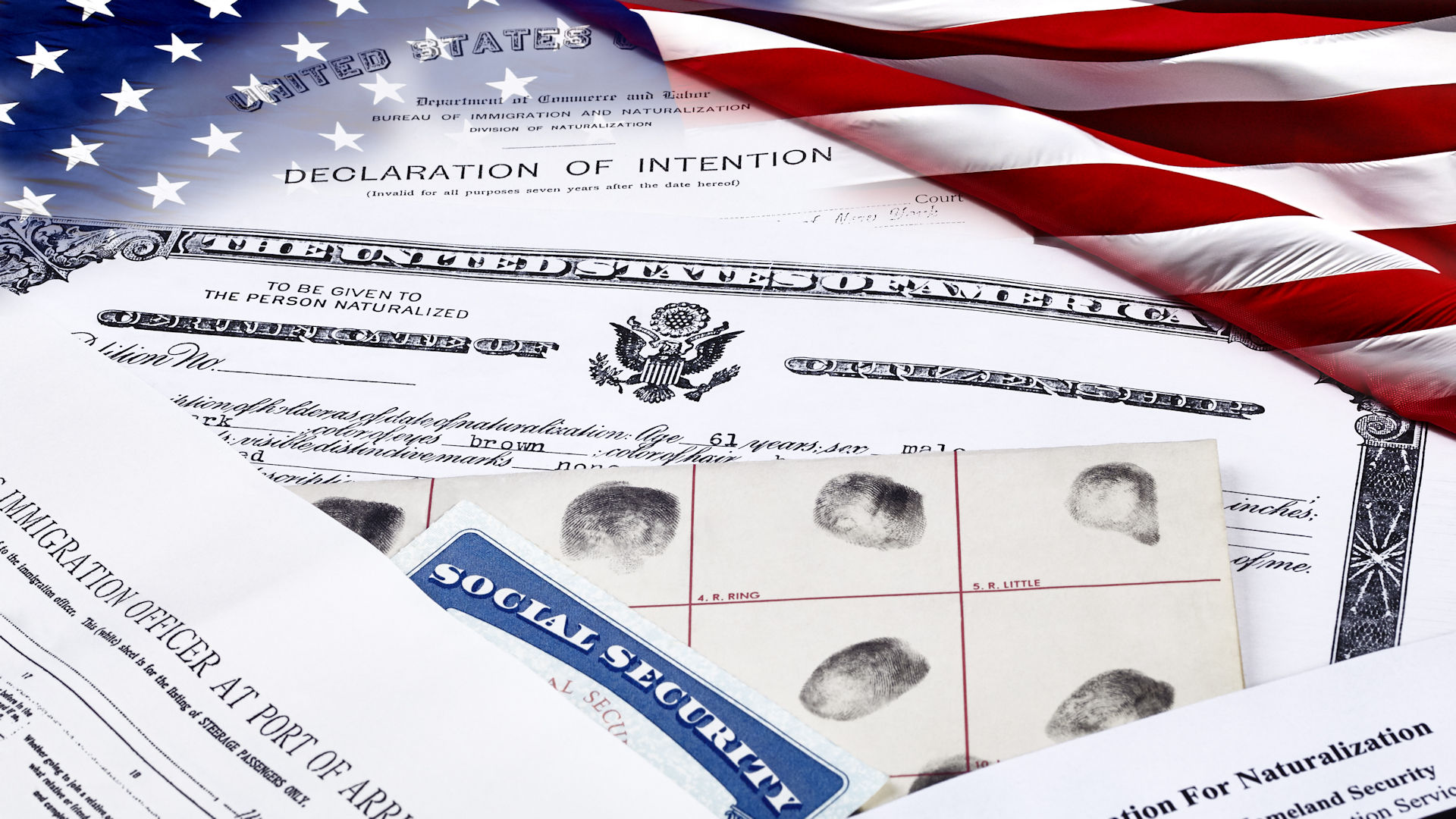 Virtually every important issue of public policy is now hostage to America’s gridlock and winner-take-all politics, but none more than immigration. As for too many other issues, the facts recede in the furor. So, it is worth starting with the basic analytics.

Immigration is, in general, good for the country. Demographically, it is why the United States has a more favorable balance between its working age population and retirees than Europe or Japan or China. The Trump administration’s hostility to immigration was part of the reason why U.S. population growth rate between mid-2019 and mid-2020 was the lowest yearly figure (0.35%) since at least 1900, and the percentage growth for the 2010s (6.6%) is likely to be the lowest since the census began in 1790.[1] That slow growth underscores the importance of immigration, as immigrants and their children become the main source of growth in younger ages.

Economically, too, immigration is a boon to the country, not a bane. No credible study has found that immigrants take jobs from existing U.S. inhabitants, which is not to say that no company has ever fired a native employee to hire an immigrant. Moreover, the proposition that immigrants might take jobs rests on economic ignorance: jobs are not a fixed quantity so that if one person gains a job, another person loses one. Rather, jobs grow with population, as more people need more goods and services. And immigrants create jobs, they don’t take them. For instance, more than half of the start-ups worth over a billion dollars in 2016 were started by immigrants.[2]

Nor is it as though the United States is about to be overrun by immigration. Before Trump, the country typically awarded about a million green cards a year, plus several hundred thousand more temporary working visas. That made the United States the largest destination country for migrants, but as a share of total population, the United States is in the middle of the pack, as it is in terms of percentage of foreign-born population. The number is about 14% for the United States, versus 22% for Canada and 30% for Australia.[3]

Culturally, as far as I can tell, the concern that immigration “dilutes the American culture” runs back to the beginning of the Republic. Benjamin Franklin worried about German immigration to Pennsylvania. On this score, the current debate descends into the familiar culture war of politics: what many of us see as enriching diversity in culture, food and the arts, others see as the waning of America they thought they knew. There, we will only agree to disagree, though constantly repeating the facts about what is, and isn’t, true of immigration might mute more outrageous claims.

Nor do immigrants commit more crime than native-born Americans. One recent study of Texas arrest and conviction records found that U.S. citizens were twice as likely to be arrested for violent felonies as undocumented immigrants and four times as like to be arrested for felony property crimes.[4] One reason is pretty obvious: if you are waiting for a green card or have no documents at all, the last thing you want is to earn the attention of law enforcement authorities.

So, too, there is also scant evidence that the level of U.S. enforcement has much effect on the numbers who seek to come to the United States, at least beyond the fairly short run. “Getting tough” does not deter the desperate, and the people turning up at the U.S. southern border are not young Mexican men looking for better jobs, as was the case in the 1990s. They are people on the run for their lives—from gang violence and hunger. They have already made the basic decision: I can’t stay here any longer.

Yet all these simple analytics are lost in the political divide between the right, which cares most about controlling the border, and the left that is moved by amnesty in some form for the eleven or so million undocumented immigrants, half of whom have been in the country for more than a decade. Is there any way to thread this policy needle?

In the Obama administration, which I served, it was an axiom that action on immigration should be comprehensive; only a package deal could provide enough for the parties to agree. Alas, that time seems past, if it ever existed, and now immigration probably has to be approached piece by piece.

Several pieces should be relatively—emphasis on the relatively—uncontroversial. There is broad agreement on better controlling our southern border; that is true, perhaps especially true, along the border even in heavily Mexican-American cities like Laredo, Texas. How to control is, happily, a more open question now that Trump’s obsession with The Wall is behind us. Barriers do make sense in heavily trafficked areas but hardly in the rivers or mountains of the border. There, better sensors and, perhaps, more Border Patrol personnel should be the order of the day. In any case, Democrats do need to make sure than any of their proposals include a strong border control element; not to do so is to insure defeat for any proposal.

Stopping family separations and creating more humane conditions for those trapped at the border, or in Mexico, are simple decencies. A next step, though one that might require fresh resources and thus congressional action, would be revamping the asylum process. When applicants have to wait years for decisions, it only sharpens the issue of where they will live while they wait. And while for some it means several years in the United States, it also means putting their lives on hold.

Understanding the dynamics of immigration makes clear that it can be reduced only at the source, not at the border. Alas, we also know that trying to improve conditions in Central America’s Northern Triangle–El Salvador, Guatemala, and Honduras—is no quick fix. However, programs on the ground there, ones terminated by the Trump administration, did make some difference, and even the right should agree that if the United States is to provide foreign aid at all, our neighborhood should be a priority for both humanitarian and security reasons.

There also seems considerable agreement on reforming legal immigration by taking it in a more “Canadian” direction. (I put “Canadian” in quotes because one thing I learned from many efforts at the RAND Corporation is that Americans are allergic to learning policy lessons from other countries; healthcare is the clearest case in point, where our friends achieve much better health outcomes at much less cost than we do.) Current legal immigration gives pride of place to family reunification. A more “Canadian” policy would still reunify families but would also give priority to more skilled immigrants.

Doing something about those millions of undocumented immigrants who are forced to live in the shadows still is probably in the “too hard” category, which is a shame. It would seem only sensible to find some way to take them out of the shadows, especially those who have lived productive, law-abiding lives for many years in this country.