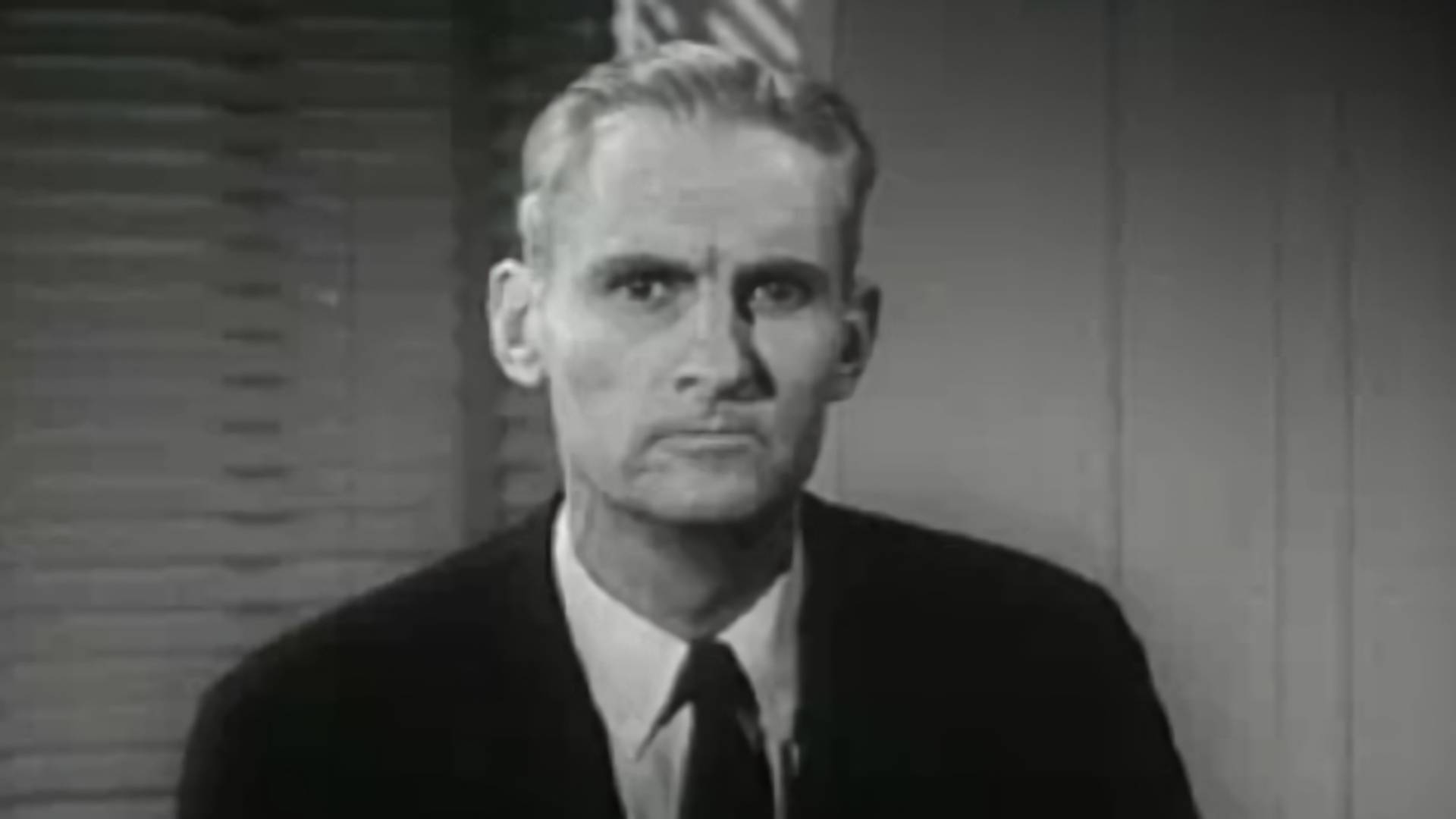 Slow-Down at the Pentagon: What Would Baldwin Say Today (Redux)

Nearly two years ago, we published an article which sought to bring up to date the work of the late distinguished defense journalist, Hanson Baldwin, “Slow-Down in the Pentagon,” which was published in Foreign Affairs magazine in 1965.

In our original article, we told you how Baldwin lamented that the Armed Forces Procurement Regulations, the “bible” for military contractors, less than 125 pages in 1947, but 1,200 pages and growing daily by 1965. He would be both surprised and pleased to find that today’s bible, Defense Department (DoD Instruction 5000.2, is a fraction of the 1965 1,200 pages, clocking in at a reasonable 172 pages. On the other hand, in the late-1950s, a major contractor assessed, looking carefully at its record, that it took four to five months to execute a contract from the time the Pentagon received an acceptable price to when the contractor received the final document. By 1965, the same contractor estimated that the average had jumped to nine to twelve months; some were completed in a month, but others took as much as 23 months. Now that number is more than 24 months just for the source selection process before any capability is fielded.

However, that was then, and this is now, and with all the recent turmoil at the Pentagon, you may have missed news that might surprise Baldwin.

Secretary Al Shaffer, Deputy Under Secretary of Defense for Acquisition and Sustainment, has taken on the challenge to reduce the size of the DoD Instruction 5000.02 with a vengeance. He wanted to produce an instruction that is no more than 15 pages in length. Well, he’s done it. OK, he’s almost done it. The new document published in January of this year is actually 17 pages with Glossary and Reference. There is much to be admired in the Instruction. The title is Operation of the Adaptive Acquisition Framework, and the content eschews an “explain to them how cows eat cabbage” approach to acquisition program guidance. What is remarkable is that the Instruction establishes that what it conveys are “policies” and that they “are applicable to all systems and services acquired via the Defense Acquisition System (DAS).”

This document is not a “how-to” set of detailed steps to better acquisition programs. It is more of a “why to” in that it establishes broad guidelines that more decision rights to lower levels of program management, where they belong. Just as impressive is the section on providing a realistic pathway with clearly defined metrics for rapid acquisition programs. An “urgent capability acquisition” cannot exceed two years from identifying a need for deployment. The idea is “to plan for the capability in a few weeks.” Such a compressed timeframe will benefit the warfighter.

We told you before that the 1965 rule of thumb was that it took about seven years for a system to move from a gleam in the eye of the designer to a finished operational product. By contrast, the F‑35 aircraft, the most expensive weapons program in U.S. history, was seven years behind schedule and $163 billion over budget by 2014. Baldwin was also critical of the pace of innovation, noting that in 1965, almost all the major weapons systems in operation or development (Polaris, Minuteman, B‑70, TFX, or F‑111, an AR‑15 rifle, and more) had been produced, developed, or designed in the 1950s. There is light at the end of the tunnel in this area as well.

There are changes underway in the Pentagon, the most revolutionary of which are the initiatives advocated by the Assistant Secretary of the Air Force for Acquisition Will Roper. A year ago, Dr. Roper expressed dismay that we have had times in our history where we developed weapons quickly and fielded them quickly. Roper harkens back to the Century Series fighters as an example of how the Department of Defense developed and fielded fighter weapon systems that, in many cases, became operational in as little as 16 months after the first flight. It wasn’t just fighters that were made operational quickly. During the 1950s, the Boeing KC‑135 aerial refueling tanker was operational in 1957, less than one year after first flight. Between 1955 and 1965, Boeing produced 803 KC‑135s. The legendary B‑52 went from first flight in 1952 to operational in 1955—less than three years.

The skeptics say, “Well, those airplanes were not as complex as our airplanes today.” The fact is that those airplanes were just as sophisticated in their time. The difference was that the aerospace and defense industry was coming out of a WWII way of thinking about fielding weapons. Getting weapon systems, including fighters and bombers, to the warfighters to win the war was critical. That sense of urgency carried through into the 1950s. During the Vietnam war, that same enthusiasm was starting to wane. It seems counterintuitive since there was a war going on in the far east, but rapid fielding appeared to give way to zero tolerance for risk neither in design or nor in performance.

Secretary Roper’s focus on rapid fielding of capability at the “speed of relevance,” as former Secretary of Defense Mattis made clear in the National Defense Strategy for Fiscal Year 2018, means delivering capability to the warfighter in time to be relevant to the outcome of combat. Mattis threw down the gauntlet to the Defense Department to defy the bureaucratic inertia of wastefulness and come out from under the blanket of common risk aversion.

Both Undersecretaries for Research & Engineering and Acquisition & Sustainment have continued to be very vocal in their intention to reduce the time it takes to field weapons systems and equipment and to reduce the costs involved. The Deputy Secretary of Defense is on record, echoing the same dedication to creating a more streamlined, cost-efficient, and business-like Department of Defense. It would seem for the first time the entire Defense Department leadership is of one mind and a single voice dedicated to being better stewards of the taxpayers’ dollars while ensuring the warfighters have the most capability, fielded in time to make a difference on the battlefield.

We’ll end this update as we did our original article: If Baldwin were to take a look at the initiatives taking place today inside the Defense Department, he would recognize familiar problems, and he might not be satisfied that getting speed into the acquisition system had been fixed. But even the harshest critic would have to admit the management and leadership are of one mind and the direction is positive.