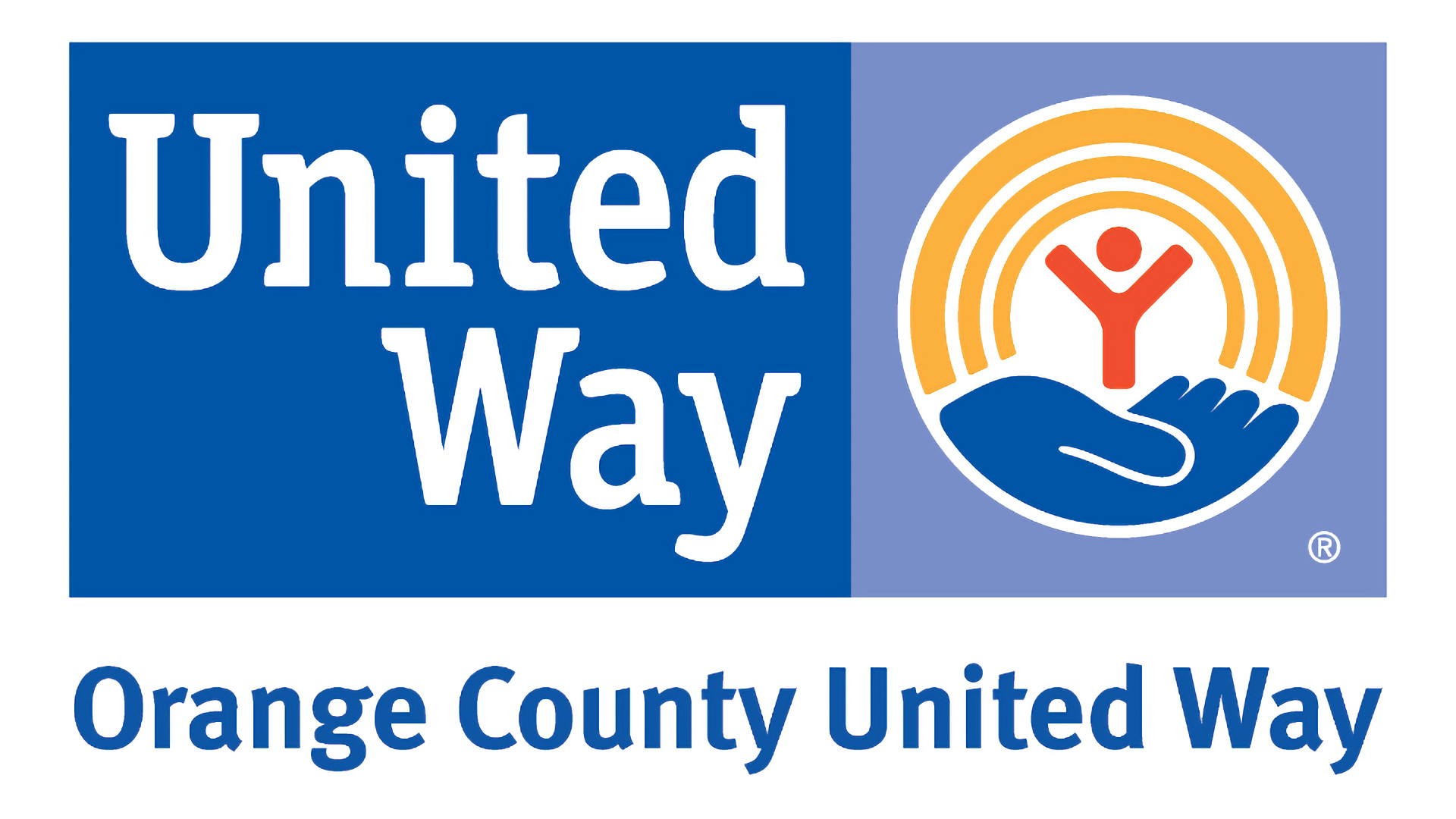 SMA continues a tradition by teaming up with the Orange County United Way and sponsoring a new crop of high school interns. SMA is proud to provide select area students real work experience and exposure to exciting career pathways as part of the Youth Career Connections Summer Internship Program.

“We truly benefit from this partnership,” remarked CEO Ajay Patel. “The United Way interns bring a fresh perspective and heightened multi-cultural awareness to our workplace. The energy and enthusiasm are contagious and helps us to generate new ideas and more importantly find solutions to critical issues.” Indeed last year’s interns produced several valuable projects for SMA including:

SMA believes community involvement and volunteerism are integral components of the culture at SMA. Says Vice President of HR Maureen Murphy, “We believe giving back to the community is a win-win scenario for both SMA and the United Way. These activities make a difference in the community while they also boost morale, strengthen our team, and improve communications and relations among our employees.”