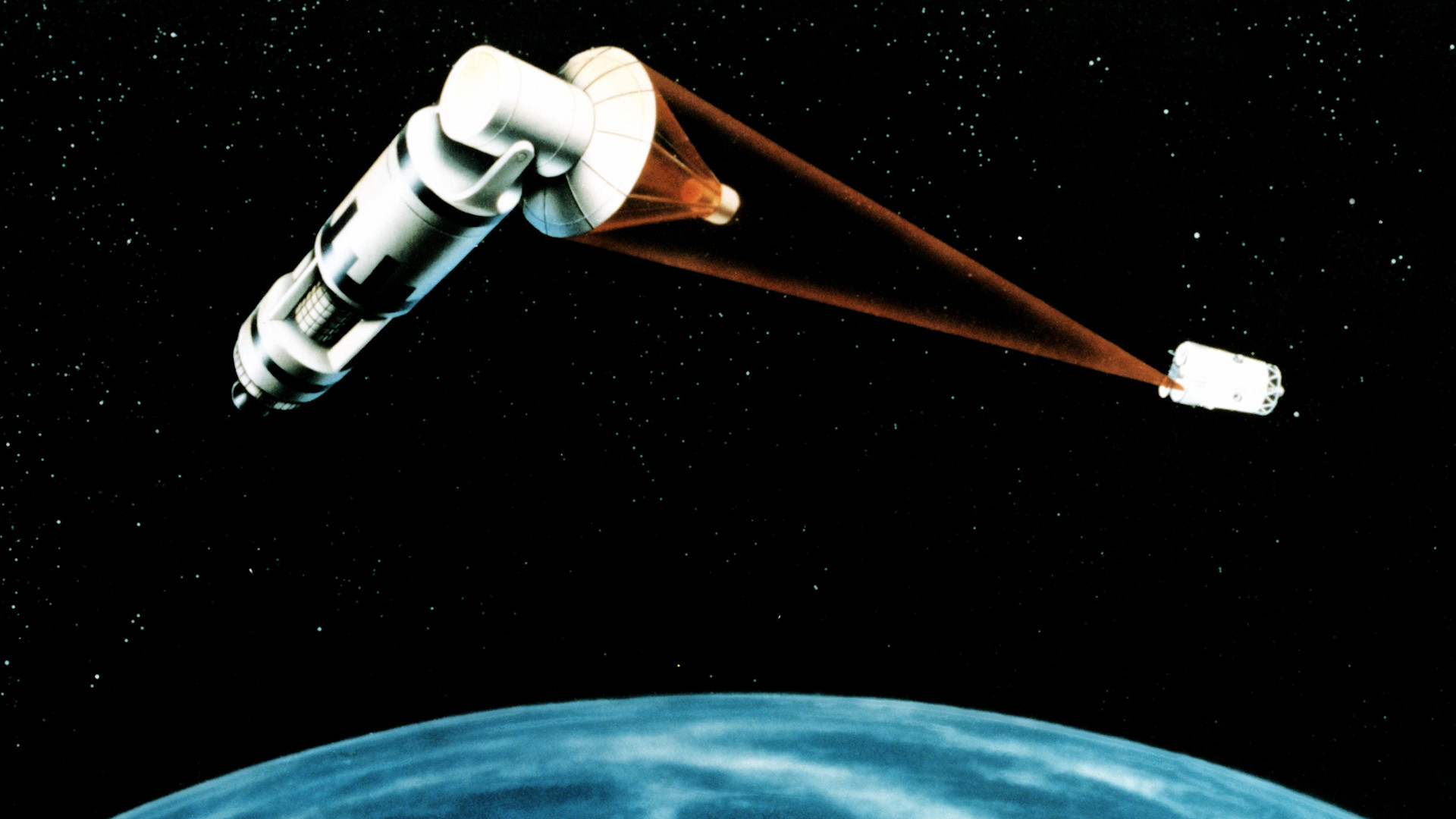 The Puzzle in Space…Or Back to the Future?

It is hardly a surprise that the U.S. Air Force has fought so hard to prevent a Space Force as a separate service. As one wag put it: without space and with drones, there is not much Air Force left. To which the response is: “perhaps the Air Force should have noticed that fact.” Time will tell. The current Space Force is a steroid version of the old Space Command, under the Air Force but with its own chief of staff and undersecretary, rather like the Marines in the Navy. So, is it back to the future?

There is no doubt that space is becoming more and more critical. There are now five military domains—land, sea and air, but also cyber and space. There is also no doubt that the Air Force has systematically paid too little attention to space. It remains dominated by fighter pilots. As Congressman Mike Rogers (R, AL), the champion of the Space Force, never tires in pointing out: of 37 Air Force general officers promoted in 2016, 25 were pilots but none were space specialists.

The argument for consolidation is a strong one: responsibility for space is scattered among 60-odd military organizations. While the Air Force invests 80 percent of the space budget, that number is probably rivalled by the space expenditures of the National Reconnaissance Office (NRO) and other intelligence agencies. Neither the intelligence agencies nor the civilian space enterprises, especially the National Aeronautics and Space Administration (NASA), will be folded into the Space Force.

The counterpart to the Space Force is the newly-created Space Development Agency (SDA), under the Undersecretary of Defense for Research and Engineering. It is meant to be temporary, transferring to the Space Force—at some point. Its first project is a constellation of a thousand satellites in low-earth orbit (LEO). It is also intended to be a kind of test-bed, managing an acquisition outside the normal Defense Department procedures, and thus saving money and time. On that score, too, time will tell.

Current arrangements leave a number of loose ends. Rogers and other advocates of a separate military department for space pronounce themselves content with the hybrid arrangement, but it continues to face opposition in Congress, from both those who regard it as unnecessary and those who see it as insufficient. In any event, the question remains: how well will a very blue Air Force manage a very purple space program, and will it give space the kind of priority advocates seek?

The Space Force with face a three-fold challenge in ramping up and better coordinating military activities in space. The first will come from all the DoD entities that have—or think they have—equities in space. The second will be working with, especially, NASA and NRO but also the other civilian and intelligence space operations in the government.

Perhaps the hardest of all will be reaching out to the private sector as a partner. The Union of Concerned Scientists (UCS) counted 2,062 satellites in orbit in early 2019, nearly half (901) of them American. Of the American birds, almost twice as many were civil or commercial as government or military. When I hear government officials and private entrepreneurs talk about space, it’s almost as though they are speaking of different places. For the former, the key is vulnerability, the growing threat to the relatively small number of critical satellites. For the latter, it’s redundancy, large fleets of small, relatively inexpensive satellites.

To be sure, many of those commercial small-sats will be counting cars in WalMart parking lots, not keeping track of emissions from North Korea plants. But there should be a basis for cooperation and perhaps ultimately partnership. After all, the Global Positioning System (GPS), government owned and operated, carries sensors to detect nuclear detonations on earth, but is has become indispensable to Google and Amazon, as well as ordinary private citizens finding their way across town. And, for its part, the proposed SDA constellation mirrors those of the commercial spaceniks, and its business practices explicitly seek to mimic those of private industry.