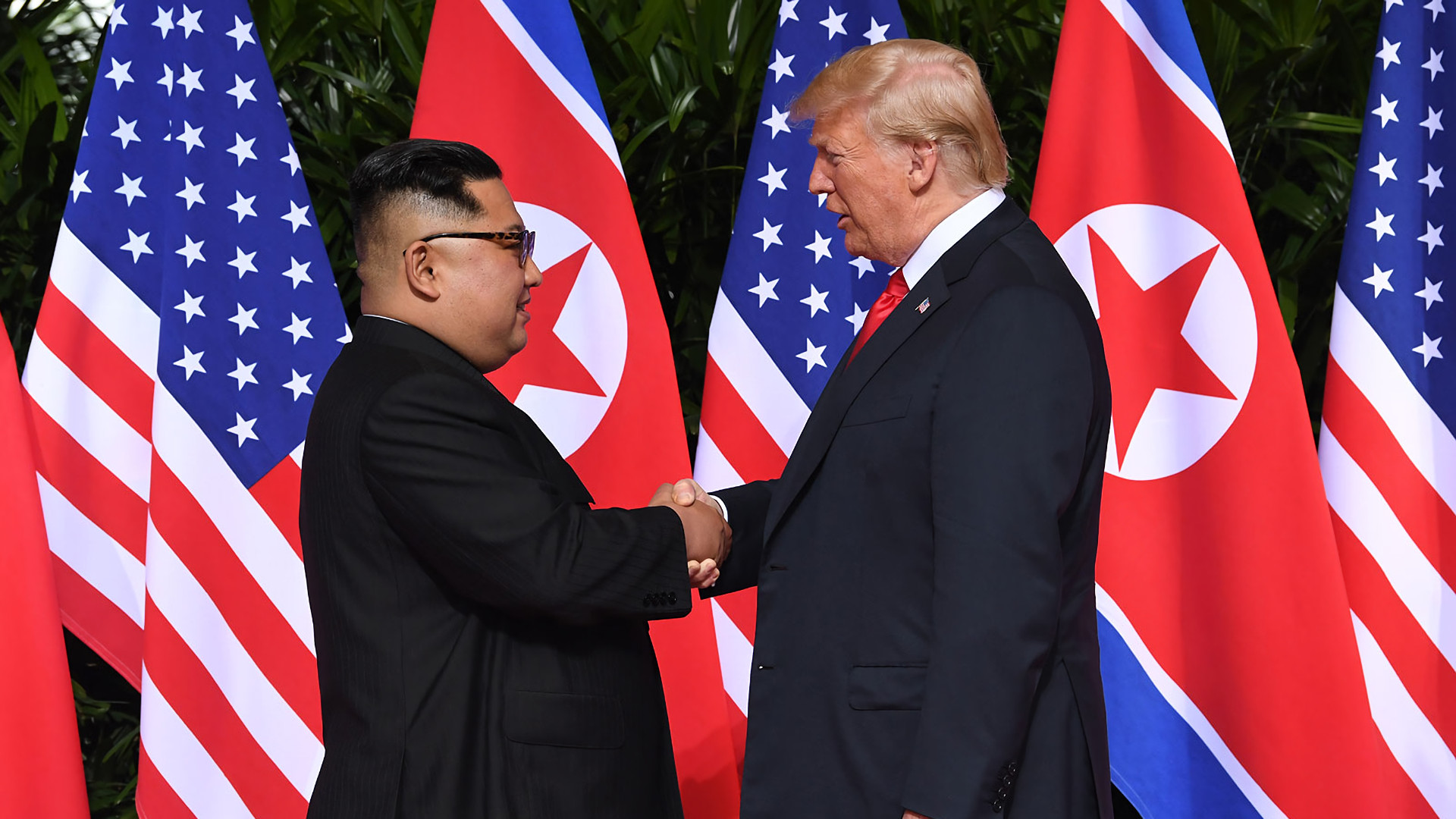 North Korea continues to present a special set of challenges for intelligence. Indeed, those challenges will only increase if recent summitry leads to serious conversation about denuclearization.

I find it useful to divide intelligence issues into puzzles and mysteries. The former have an answer; there is a solution to the puzzle. The problem is that we may not know it. Many Cold War questions about the Soviet Union were puzzles: how many warheads did their missiles carry? How accurate were they? The puzzle solutions would have been readily available in an open society, but U.S. intelligence spent billions trying to solve them about a determined and secretive adversary. Mysteries, by contrast, have no answer. They are contingent; they depend, perhaps not least on how the United States acts. We may identify some of the components of economic growth, but no one, not even Vladimir Putin, could tell us what this year’s Russian growth will be.

What is intriguing about North Korea is that it is both a puzzle and a mystery. As secretive as Cold War Albania, the United States has employed all its technological wizardry to try to solve basic puzzles: how much nuclear fuel is the country producing, how many bombs might it have? Many of the puzzles about North Korea are strategic, not tactical. How much fuel or how many warheads it has are matters of long-run capacity, not short-term action. In the context of a very closed foe, the sheer difficulty of the puzzle task tended to drive out time and attention to North Korean mysteries, ones that are now front and center after the Trump-Kim summit: has Kim decided to cash in his nukes for aid and opening that might take his people out of abject poverty, not to mention total isolation?

Even solving those puzzles has been elusive, as the United States, and its intelligence, has been embroiled in wars for the last generation. When North Korea admitted, in 2002, it had a secret uranium enrichment program, along with its plutonium enrichment that it had agreed to halt, the Bush Administration was surprised. It should not have been, for a year earlier one of the nation’s nuclear weapons laboratories, Livermore, had concluded in a highly classified report that North Korean had such a program.

However, the Bush administration was preoccupied with the war on terror, and the report didn’t register. I can sympathize. I had the great honor of chairing America’s National Intelligence Council, or NIC for short—the nation’s premier interagency group for intelligence analysis—in the second Obama term. Traditionally, the NIC’s mission had been strategic analysis—that is, work that sought to put issues in context, demonstrate the connections among them, and perhaps extend the analysis into the future—into clear mysteries. With the intelligence reform act of 2004 and the creation of the director of national intelligence (DNI), the NIC became the primary intelligence support to the two main foreign policy committees of the U.S. government—the Principals Committee, the cabinet secretaries with foreign policy responsibilities, and the Deputies Committee, their number twos who met almost every day to tee up issues for decision.

That meant that the NIC’s national intelligence officers (NIOs) for hot accounts—Russia, Middle East, terrorism, for example—spent all their time in black Suburbans going to White House meetings. The good news was that they knew what was on the policy agency—always a formidable challenge for intelligence. But the bad news was that they had little time to frame, let alone answer, bigger strategic questions. The NIO for Korea, a wise and thoughtful young analyst, spent most of his time answering questions about the latest North Korean nuclear or missile test.

Intelligence is ultimately about building and adjusting stories, and three have dominated policy-making for the last quarter century. These are more policy stories than intelligence ones, but intelligence has mostly been a co-conspirator. Story one is that North Korea would never give up its nuclear weapons. The regime saw what happened to Gaddafi and Saddam Hussein, and in case they missed the message, we reinforced it by demonstrating that we only cared about them because of their nuclear weapons.

Story two was about China. China, the story went, worried more about instability on the Korean peninsula, and so would protect its North Korean client, agreeing to sanctions but never really quite implementing them. Story three was about military options. I was in the Clinton Administration when we considered them. Even then, though, with North Korea short of nuclear weapons, all those artillery tubes that could destroy Seoul persuaded us not to act, even though the targets then were tempting—much more tempting than now.

Now, though, the first two stories are in question. I just came from a lively gathering of experts, mostly intelligence experts, from a dozen countries. We asked again and again the obvious but unanswerable question: is Kim Jong-un serious? Might he really be prepared agree to sharp constraints, or even abolition, of his nuclear programs in exchange for diplomatic recognition and economic assistance? That is a mystery. Kim doesn’t know the answer, for it depends. It surely depends on what he can get in return.

So is China’s role. Has it made a major strategic decision? Six months ago, it virtually terminated trade with North Korea. Did that reflect a calculation that North Korea’s position—and perhaps China’s as well—was untenable? Did it push or follow Kim into taking an opening to talk with South Korea and the United States?

Those negotiations will be a real challenge for intelligence. The negotiations with Iran, which produced the JCPOA, joint comprehensive plan of action, stretched the U.S. government to the limit. And JCPOA was a lot simpler than North Korea—after all, Iran didn’t have nuclear weapons—and the United States had an eminent nuclear physicist as Secretary of Energy. This time around, the State Department has hemorrhaged people, including its nuclear experts, and the task is daunting. North Korea has over a hundred sites relevant to nuclear weapons, and those are the ones we know! So, if all goes well, the nation is looking to a major rebuilding of capacity—and, no doubt, to years of negotiations.

That leads to the final intriguing part of the North Korea intelligence issue, which is intelligence and policy, or more specifically, politicians. The two constitute separate “tribes.” Intelligence officers tend to take the world as given and look for what might go wrong. As the old saying has it, when intelligence analysts see flowers, they think of coffins. Policy officials, and more so politicians, tend to view the world as malleable and to look for what might go right. My favorite example is from the intermediate-range nuclear issue with the Soviet Union in the 1980s. When Mr. Reagan proposed the “zero option,” most of us analysts were appalled. It simply wasn’t respectable. Why would the Soviet Union, which already had lots of SS-20 missiles deployed, get rid of them while all NATO did was cancel plans yet unfulfilled.

But zero was zero, and equal was equal. Not respectable but successful, Mr. Reagan pulled it off. Perhaps Mr. Trump is to be equally applauded. Sure, he remains entirely ignorant of the issues, and critics—those analysts like me again—say he was played by young Mr. Kim, giving a lot for not much concrete in return. But it is a beginning, a long way from the “fire and fury” of last year. We analysts still think “denuclearization,” whatever that means, is a fantasy. But sometimes, just sometimes, politicians, looking for what might go right, can turn fantasies into realities. Let us hope this is one such time.