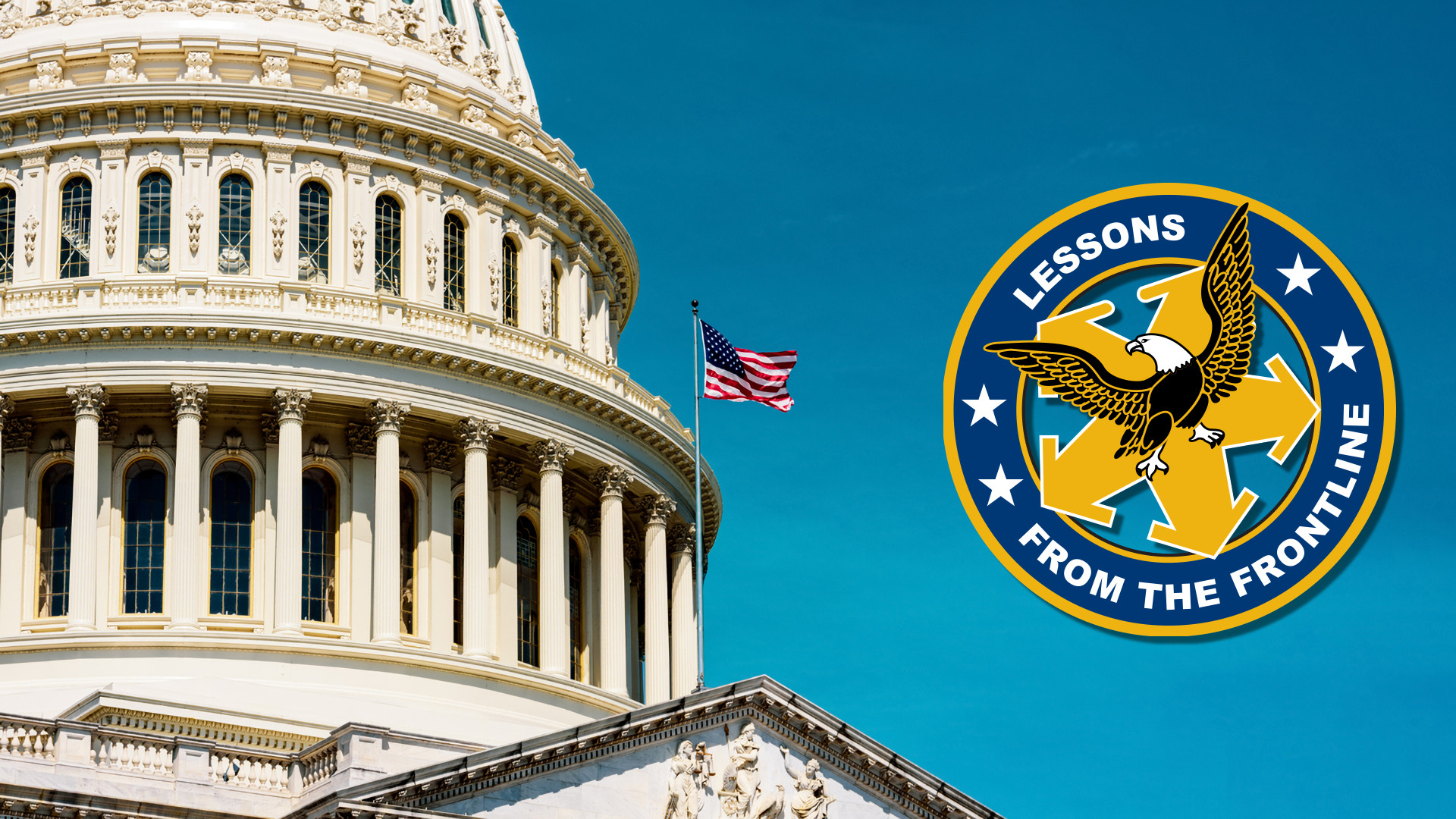 The Duty of Bureaucratic Disobedience

Like almost all our political debate these days, talk of “the deep state” is just plain silly. The United States is in fact a shallow state, an outlier among the other industrial democracies: we spend ten to twenty percent less of our national income on the government than they do.

And, as I and colleagues just concluded in a major study of the capacity of the U.S. federal government, especially its workforce, that state is increasingly hollow: the government is less and less able to compete for talent, workplaces have turned more toxic, especially but not just for women, and the distrust of the permanent government by political appointees, always there but usually fleeting, has become a permanent blight. Civil servants fear to act lest a mistake in the eyes of their political masters becomes a career ender.[1]

None of us who have been in government can other than laugh at the notion of a deep state. We all have our favorite stories of when the government couldn’t walk and chew gum at the same time. My favorite came after I had left the Carter Administration and was living in London. After the failed raid to free American hostages in Iran, more than one British colleague—people who knew us well—suggested that perhaps the raid had been planned to fail: like Secretary of State Cyrus Vance, they worried that a successful raid would inflame the Muslim world but knew that the political pressure in the United States to do something was building. Thus, a failed raid was perfect.

To this thought I could only gape. The government I knew could hardly plan and execute a success. The idea that it could plan a failure, with eight dead soldiers in the process, was simply beyond imagining.

All that said, the American state may be shallow, but it still has been a state, a plain recognition that the interests of the nation both predate and continue after any particular administration. Traditionally, civil servants, the “permanent government” so much belittled by the cloddish rhetoric of the deep state, have functioned as defenders of that trust, as memory of the past and check on the current. Years ago, I recall when the major federal departments had regional representatives, one of them saying, only half in joke, that he regarded his job as protecting the good citizens from the whims of their elected officials.

Sounds like fodder for deep statists, but some check on political officials seems to me the essence of the state. We are not an autocracy, at least not yet, where the whims of those elected dominate. And even in saner times, politicians often come to power with little understanding of issues or the nation’s interests but with strong ideologies in sway to faithful followers (or major donors).

I was first struck by the duty to disobey in my second job in government, in the Carter Administration. The particulars would embarrass us both, but as a National Security Council staffer, I was on the receiving end of a tirade from one of my bosses about the behavior of the leader of an American ally. That boss asked me to set in motion a course of action that seemed to me deeply unwise.

It was a reminder that we are all human, and that the passions of the moment will lead us to actions we later regret. In this case, I couldn’t disobey but could resort to the oldest form of bureaucratic reticence—the stall. So, I did nothing, waiting for another opening, hoping I might catch my colleague at a gentler moment and ask the “do you really want me to…?” question. In the event, the stall turned out to be all, and the original instruction was forgotten.

I’ve always wondered how bureaucratic disobedience works in the private sector. It may be harder there, for the organizations are less flat than the government—think of stalling on Mark Zuckerberg. In government, officials can use the stall to mobilize other parts of the government with an interest. Indeed, part of the reason we have a permanent state is to avoid the catastrophic mistakes that befell, say, an IBM or a Kodak. The government’s worst mistakes have happened when political leaders ignored the checks from the permanent government, believing, for instance, that the war in Vietnam had to be easier than the intelligence appraisals suggested or that Iraqis would welcome us as liberators. A little more disobedience, please.

[1] With Molly Jahn, David Bray and others, Are Declines in U.S. Federal Workforce Capabilities Putting Our Government at Risk of Failing? 10 January 2019, available at https://seniorexecs.org/newsroom/latest-news/1132-sea-federal-workforce-study.