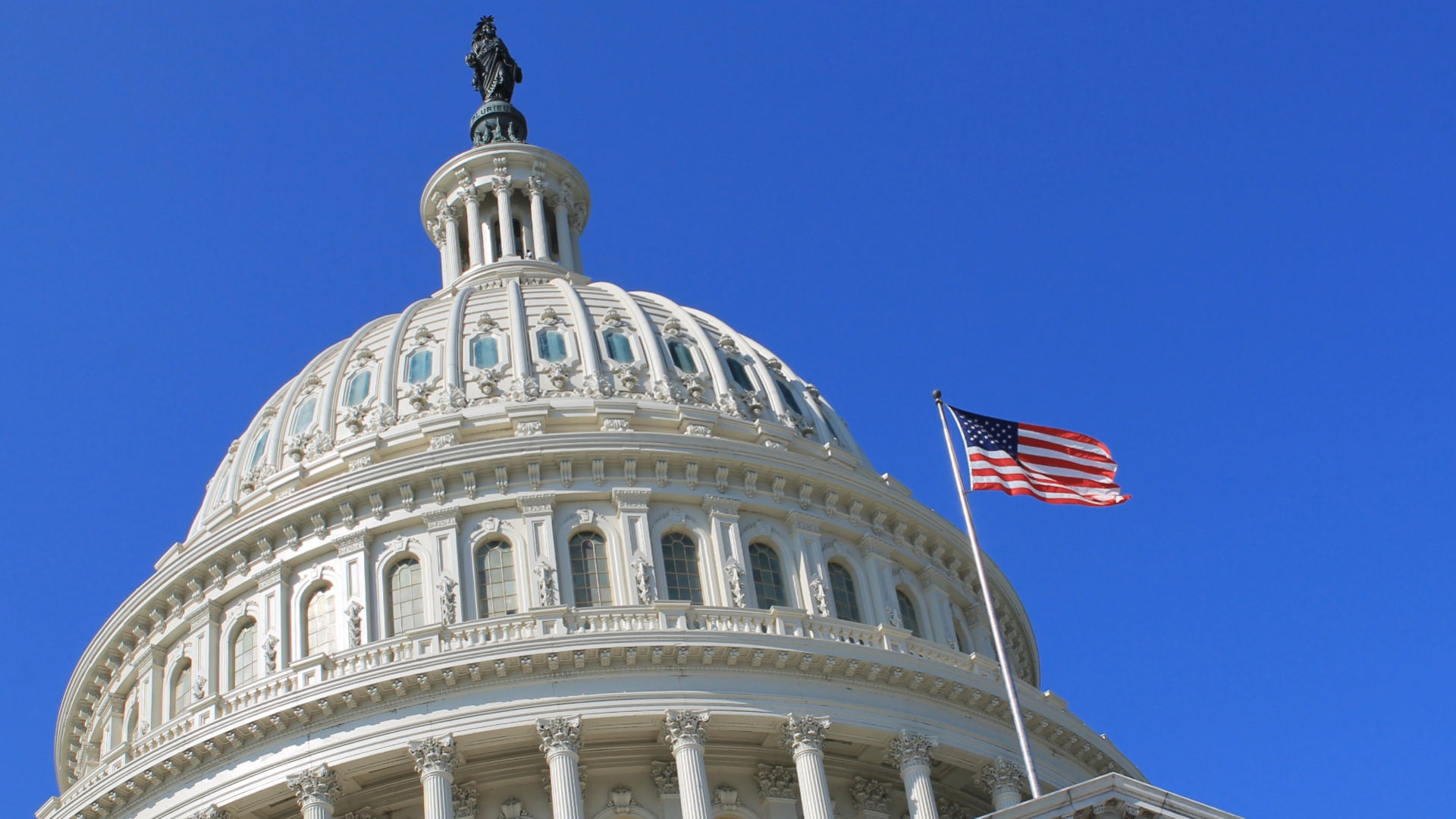 Now that the dust has settled some after the release of the President’s Budget Request for Defense in May, and the markups by the House Appropriations Defense Subcommittee (HAC-D) and Senate Armed Services Committee (SASC), we would like to revisit our earlier article, The Looming Disappointment. [1] Our relook is based on a deeper dive into the Trump Administration budget request and the recently released congressional markups.

We adjust our prior, somewhat pessimistic outlook to a more bullish viewpoint of defense spending for the coming four years. The budget request sets the stage for establishing a “Trump Priority” for procurement of essential weapons programs. This priority is clearly supported by both the HAC-D and SASC as their markups both added to the president’s request, by about $18.4 billion [2] appropriated and $61 billion [3] authorized respectively.

What we are seeing now is to be expected and that is a comparison of the Trump defense budget with what the Obama Administration had planned using the Budget Control Act of 2011 (BCA) as the point of reference. Former President Obama’s proposed FY2018 defense budget request was the result of establishing funding priorities through the Military Service budget development process that began in late calendar year 2015, and was submitted to the Office of Management and Budget (OMB) in November 2016. President Trump’s administration did not begin modifying the FY2018 defense budget request until after 20 January 2017. Consequently, the Trump FY2018 budget submission is the Obama budget tweaked around the edges to set the stage for a wholly owned Trump Administration FY2019 defense budget.

With all the President Trump campaign rhetoric and promises of much greater defense spending, does his administration’s first budget request reflect the increased defense spending expected? A leaked release of an OMB budget table was published online by Third Way, which labels itself a “centrist think tank,” Todd Harrison, Director, Defense Budget Analysis at the Center for Strategic and International Studies used the table to make a “top-line” comparison between President Trump’s defense budget as submitted and former President Obama’s FY2018 proposed budget. [4] President Trump’s FY2018 defense base budget is $575 billion, an $18.4 billion or 3.4 percent increase above the Obama Administration’s plan for 2018. The Trump budget is more aggressive in terms of its willingness to exceed the BCA caps for FY2018. The Obama FY2018 defense budget estimate exceeded the BCA by $36 billion while the Trump request tops the BCA by $52 billion, or 44 percent higher. [5] President Trump’s budget increase from FY2017 enacted to FY2018 requested is 9.8 percent in topline base budget. This is perhaps a harbinger that we can expect future increases comparable to the 8.4% annual increases during the eight years of the Bush ’43 administration.

Will industry benefit with increased procurement of weapon systems? The answer is yes in comparing the FY2017 initial weapon system procurement quantities with the FY2018 defense budget request for major weapon systems. In the former, the number of F-35 next generation strike fighters was 63 and in the latter 70. Obama’s FY2017 budget requested two Navy F/A-18E/F Super Hornet attack aircraft, while the FY2018 budget increased the quantity to 14. [6] When looking at the defense budget from a broader perspective that includes previous years and individual programs, the trend would appear to be in the direction of larger defense budgets with increasing funding for force structure.

What is the Congressional appetite for increased defense spending? James McAleese, President and Founder of McAleese & Associates, a respected and influential Washington-based consulting firm, in his analysis reports that the Service Chiefs and Chairman of the Joint Chiefs are making a very convincing case for more funding to cover weapon systems and programs currently on the “$32B 2018 Service Unfunded Priority List” (UPL). Favorable congressional action could result in an additional Littoral Combat Ship, making a total of three, and a third DD-51 Destroyer added to the current President’s Budget request. The Senate Appropriations Defense Subcommittee is leaning forward toward additional funding of $1.8 billion for an additional 14 F-35 aircraft identified in the Air Force $10.7 billion UPL, McAleese reports.

Key to any plus up of the Senate Armed Services Committee (SASC) increase will be reconciling what appears at this juncture to be a disconnect between the SASC leadership and the Chairman of the Joint Chiefs regarding the top line for the FY2018 National Defense Authorization Act (NDAA). During the 13 June hearing before the SASC, Chairman McCain inquired directly of Secretary of Defense James Mattis whether he thought a three percent increase in the FY2018 President’s Budget was sufficient to “give you the confidence that we need that we are doing everything we can to make sure that our men and women serving in uniform are adequately equipped and trained and ready to fight?”

Secretary Mattis responded, “Chairman, it took a good many years to get into the hole we are in. It will not be enough in itself to take us where we need to go. It is going to be a campaign, as I laid out, that started with our request for an additional $30 billion during this fiscal year, the growth that we have in the 2018 budget.” [7] From the direction of the questions and responses, it appears that Senator McCain believes that while the DoD supports the President’s current budget, it also seeks more money, in excess of the current three percent increase over FY2017. Moreover, the Committee’s plus up to the President’s Budget Request for Defense speaks eloquently that the chairman’s shares that point of view.

The good news here is that the exchange between Secretary Mattis and Senator McCain signals a desire on both the Congress’ and the Department of Defense’s parts to increase the defense budget going for­ward. This positive reversal of fortune for the Defense Department creates a more positive outlook for the future of Defense spending and for the defense industry that provides the weapon systems, equip­ment, and services to support the warfighter.

[7] United States Senate Committee on Armed Services. (2017, June 13). Hearing to Receive Testimony on the Depart­ment of Defense Budget Posture in Review of the Defense Authorization Request for Fiscal Year 2018 and the Future Years Defense Program. Retrieved 6 July 2017, from armed-services.senate.gov/imo/media/doc/17-58_06-13-17.pdf