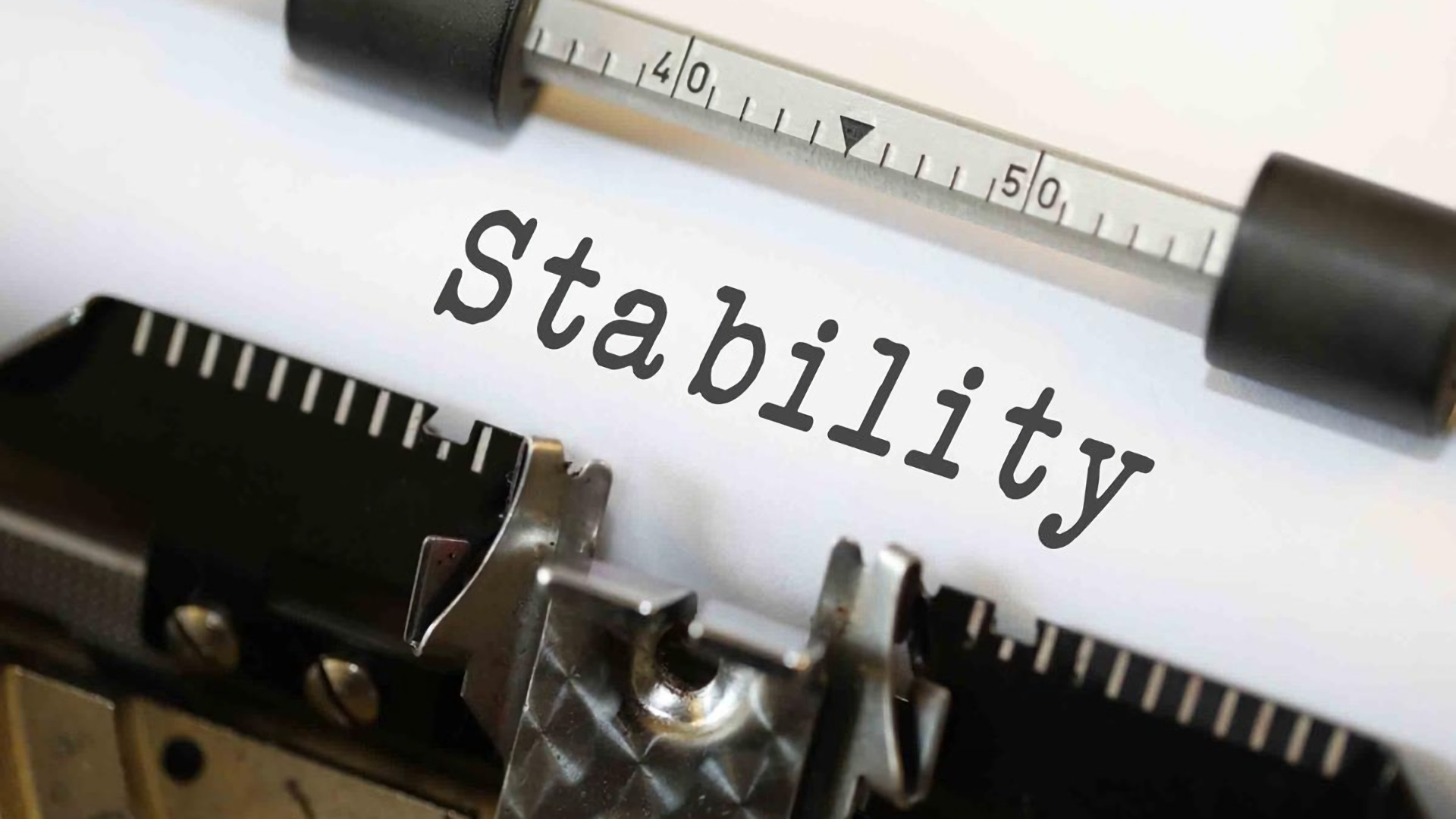 The Power of Words

As Chair of the U.S. National Intelligence Council, I read and edited intelligence analyses every day. What struck me more and more was that, while plainly we couldn’t do without language, that same language also limited and often distorted our understanding. We needed language but were also its prisoners, in at least four ways.

Most directly, words have connotations that often don’t travel well across geography and culture. Every time I heard or saw “Afghan government,” for instance, I winced. For us “government” conjures up images of rules, bureaucracy, and capacity. None of those images is true of Afghanistan. The government’s writ doesn’t extend across Kabul, much less beyond. It is not a “government” in any sense we understand. We were and are stuck with the label, but the art of analysis is to recognize the fiction, and not freight “government” with images of due process, capability, and competence.

A related impact of the connotation of words is that they may differ across people and cultures in ways of which we are not aware. To use another Afghan example, the United States has been pressing for “reconciliation” between the Afghan government—that fiction again—and the Taliban for more than a decade. “Reconciliation” has a pretty clear meaning for us. Its denotation is to restore friendship or make compatible; its connotation is concessions by both sides. I was discussing Afghan reconciliation one day with a young State Department analyst. He was a serious historian of the region and took me through the background. The bottom-line was that the “government” and the Taliban meant very different things by “reconciliation”: for the former it was something akin to what we mean, but for the latter it meant capitulation by the government to the Taliban.

A third risk with words is that they will create distinctions without differences. When we identified a new terrorist group, or an offshoot of a previous one, there was really no alternative to naming it. But the act of naming connoted a separateness that was often a fiction. We knew that, on the ground, the groups with different labels often were thrown together or cooperated, exchanging hostages for instance. Naming them made them seem more distinct than they were.

This effect is probably worse the further the conversation is removed from the action on the ground. Again and again, I’ve participated in policy meetings where officials made distinctions that I know couldn’t possible hold up on the ground—in Afghanistan, or Iran or Central America. American policy toward Iran has been searching for “moderates” for decades. In the early days after the Iranian revolution, in the government we used to joke, darkly, that you could tell the Iranian moderates: they were the ones that didn’t have an American wrapped in the American flag when they burned. Trying to distinguish moderates from hard-liners has been an obstacle to understanding Iran all those decades.

More generally, the Washington conversation becomes more and more distant from what is happening on the ground. Improved secure videoconferencing means that Washington meetings now include ambassadors and generals from the war zone, and that helps. But their status reports are likely to accentuate the positive—since, after all, they’re responsible for it—and not likely to examine words and categories used to define the debate.

These traps of word are ones that arise in trying to understand—and find words for—foreign realities. Yet the still more serious traps are ones we make for ourselves. So much of foreign policy is conducted in buzz words that have long since ceased having any meaning at all. My favorite is “stability,” which is used so much it has no meaning at all except that it surely must be better than “instability.” Yet life is not stable, whatever that would mean.

These word traps also make U.S. policy more linear than the world. Imagine “building stability is the U.S. goal in country X.” That compounds the trap by making the process seem like an industrial one, and it also tends to disconnect what happens in country X from what is going on around it. Word traps don’t deserve all the blame, but they do drive out creative thought, making U.S. policy both linear and case-by-case.

It is perhaps no surprise that too often our responses resemble the definition of insanity attributed to Einstein: doing the same thing over and over and expecting a different result. We engage in yet another search for moderates, or send more troops, or work harder to build “stability”—which we can’t define in any case.