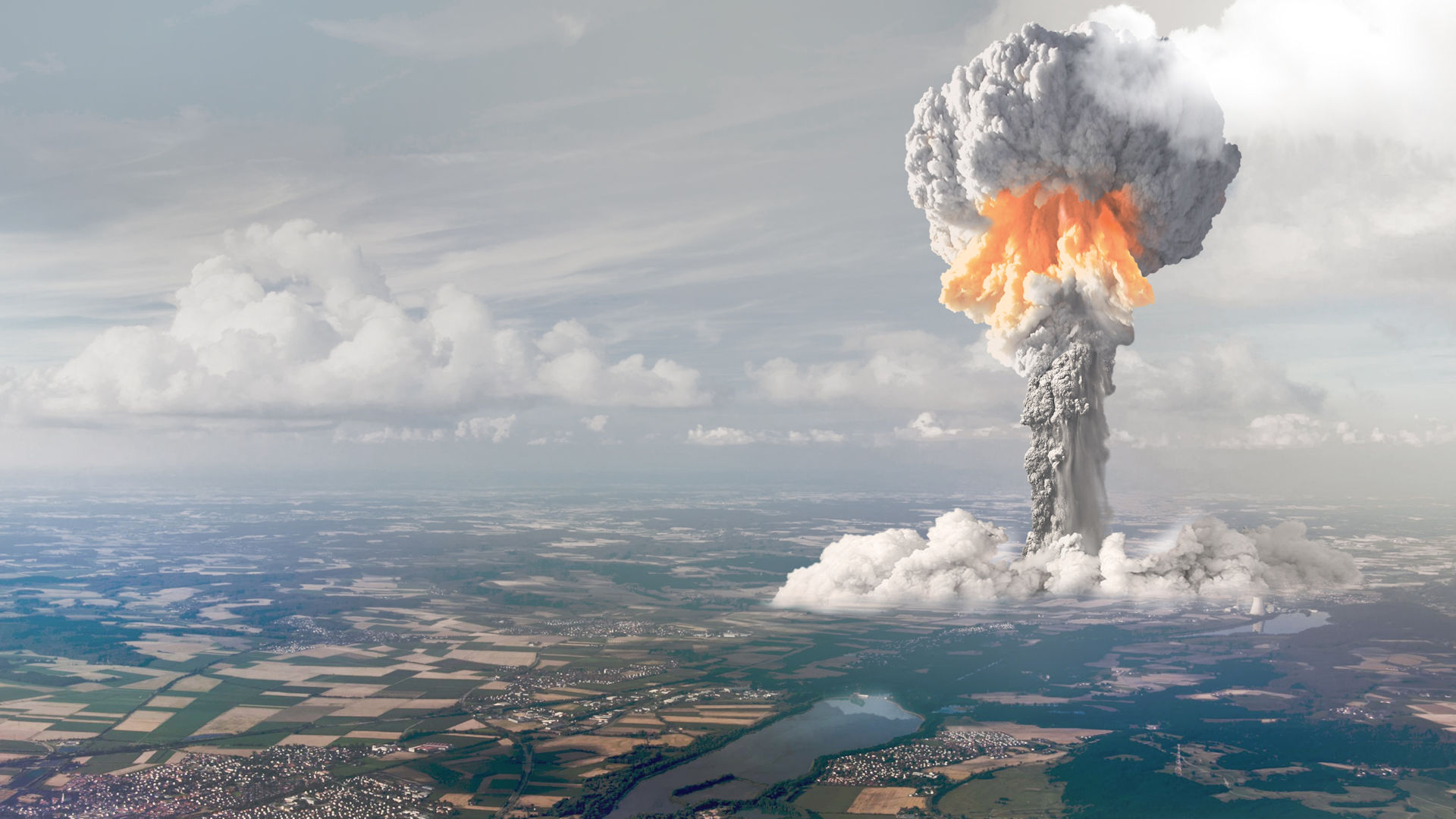 Thinking about the Third Nuclear Age

It is fashionable but not wrong to say the world is now in its third nuclear age. The question is how much this age should cause us to rethink the verities we inherited from the first two nuclear ages. The answer, alas, is more questions rather than clear answers.

The first nuclear age, from World War II to the collapse of the Soviet Union, was characterized by a bipolar arms race. Once the Cold War had tolerably frozen on the central front in Europe, the emphasis shifted to proxy wars in the global South. The strategic logic was mutual vulnerability, reflected in the hoary aphorism that “killing people is good, killing missiles is bad”: if both sides remained vulnerable to a nuclear second strike no matter what the other side did first, neither would have an incentive to strike first.

The overriding lessons were two. First, the risk of miscalculation, vividly on display in the Cuban missile crisis, underscored the need for strategic communication between the United States and Soviet Union. The “hot line” was the visible symbol, but the real accomplishment was the halting process that led to the clutch of treaties—Strategic Arms Limitation Treat I (SALT I), Anti-Ballistic Missile (ABM) treaty, and Non-Proliferation Treaty (NPT). The second lesson, more implicit than the first, was that no matter what or where, Americans and Russians should not find themselves shooting at each other. That was simply too risky in the ladder of escalation.

The second nuclear age, from the end of the Soviet Union to, say, the late 2010s, is more elusive to describe. First, with the end of one pole, the bipolar rivalry seemed to have ended, including in the nuclear realm. Soviet weapons were removed from former Soviet republics, and the United States funded efforts to staunch any flow of nuclear expertise or materials from the former Soviet Union.

The globe’s attention, and especially America’s, turned from countering states to fighting terrorism. In that context, the nuclear scorecard was mixed: the former bipolar powers sustained SALT II and New START but let the ABM treaty lapse along with that governing Intermediate Nuclear Forces (INF). Nuclear weapons proliferated but only to India and Pakistan, and the two proved, so far at least, no less responsible stewards than the previous nuclear powers. Other efforts to slow the spread of nuclear weapons, especially to North Korea and Iran, were halting at best. The successes, like the Agreed Framework of 1997 with North Korea, or the Joint Comprehensive Plan of Action (JCPOA) of 2015 with Iran, could not be sustained.

If strategic clarity was the hallmark of the first nuclear age, the second age saw increasing strategic ambiguity, which is the hallmark of the third nuclear age. China’s nuclear modernization has turned nuclear bipolarity into tripolarity; North Korea will soon be a full-fledged member of the nuclear weapons club if it is not already; and Iran may not be far behind. Saudi Arabia has opened new paths to proliferation, from buying a weapon to not needing to actually have one; being thought to be nuclear may be enough.

What is more immediately ominous is Russia’s transformation into a failing, rogue state, one all the more dependent on its remaining nuclear status, nakedly invading Ukraine, then using nuclear weapons as at least a deterrent to direct intervention by the United States or NATO. At the same time, the combination of Chinese muscularity, North Korean nuclear tests and doubts about the American security guarantee have pushed Japan and South Korea to rethink their own military postures, including in the nuclear realm. Will they become “phantom” nuclear powers in a way different from Saudi Arabia, not pretending but not hiding that they could go nuclear in short order if they chose to do so?

The first two nuclear ages were government monopolies, but the third will not be. Covid drove home just how dependent we are on supply chains in China, and the war in Ukraine has done the same for the fact that the information space is in private hands as are most of the levers of economic sanctions. “Integrated deterrence” so far seems a bumper-sticker lacking a car, but surely the interplay of domains—nuclear, conventional, space, cyber, information, economic—suggests that inherited mental models for managing competition and crisis stability are badly out of date.

Will the third nuclear age be characterized by a new nuclear arms race that seeks strategic advantage in fractured global and regional environments? Will the United States face pressure from states in Asia or Europe to which it has extended deterrence to provide novel and/or unique capabilities tailored to regional competition if it seeks to sustain the NPT? Will this mean that the United States needs to reconfigure it nuclear stockpile and a reinvigorate its design and production capabilities to meet both its own modernization requirements and allies’ demands simultaneously?

Some inherited wisdom seems apt, like the need for strategic communication, especially in this age of ambiguity. In the Cold War, talks were narrow, usually just the two superpowers; now they should be broad, given that the strategic ambiguity afflicts many nations. Those narrow talks were about numbers. Broader conversations now might borrow another Cold War lesson, confidence building measures, and seek agreements on notifications when nuclear weapons are moved or ways of distinguishing between nuclear and conventional versions of a similar delivery system (what were called in the Cold War “FRODS,” for “functionally related observable differences”).

The inheritance from previous nuclear ages did combine mutual vulnerability with notions of escalation ladders in a way that sometimes did brutality to common sense: witness the verbal—and physical—gyrations those of us defending NATO strategy during the Cold War had to perform in the effort to try to make credible the Alliance’s threat to use nuclear weapons first in a losing conventional war on the central front in Europe.

Now we are on the other side, confronting fait accomplis land grabs by Russia (or China) intended to force us to face the choice of going nuclear. What has changed and what hasn’t makes me ponder whether we are now—and perhaps have been since the first nuclear age—living in a world of Einsteinian physics but still thinking Newton’s laws prevail. Surely, we are a long way from my friend and mentor Tom Schelling’s observation that by the end of the Cold War perhaps the United States and the Soviet Union were like a pedestrian crossing a busy street: they weren’t deterred from stepping ahead rashly, they simply knew better.