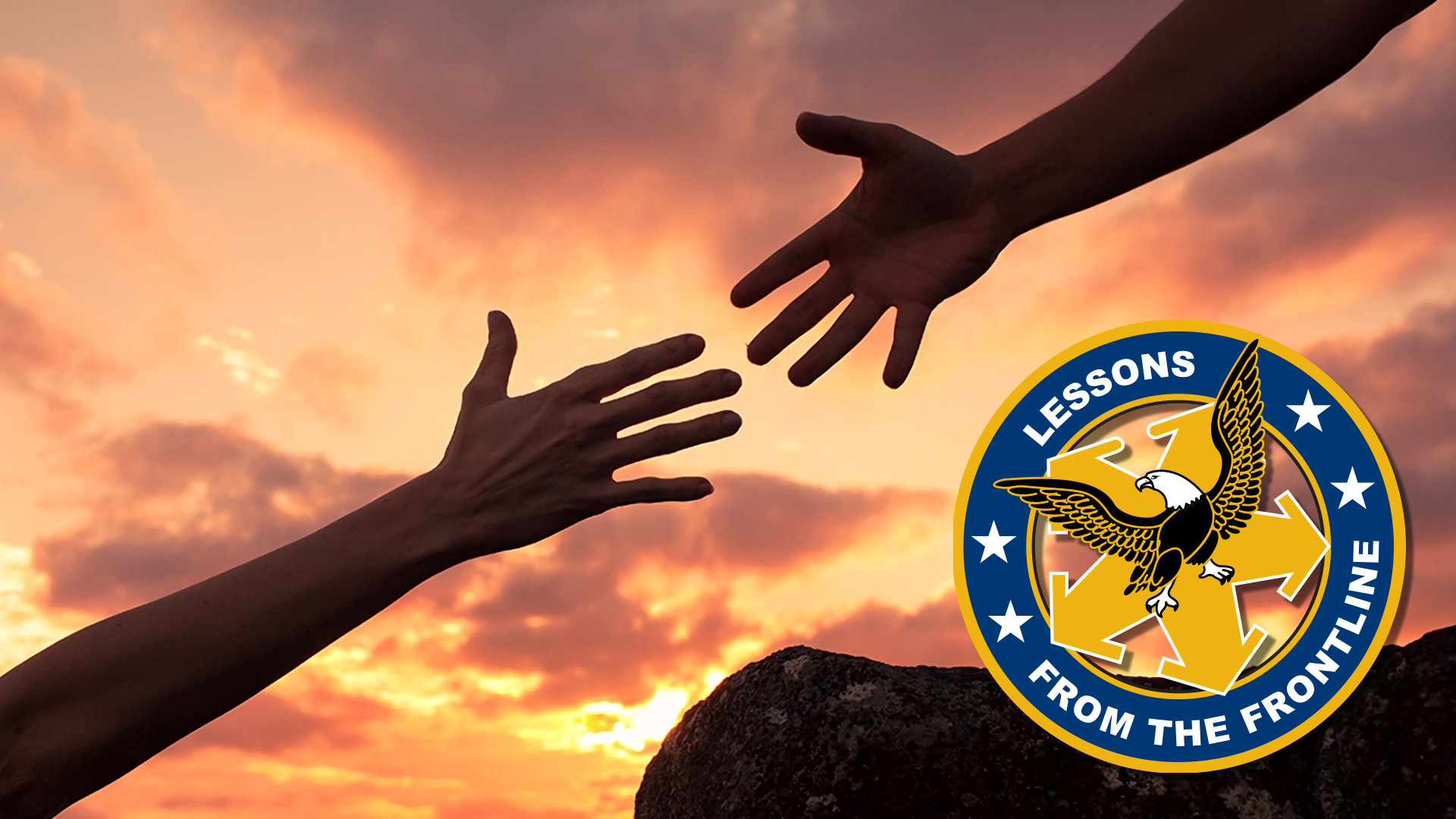 Trying to Help from Outside

My third and fourth stints in government were nearly two decades apart. In the interim, I spent a number of happy and productive years at the RAND Corporation, the eminent research organization for which the term “think-tank” was coined more than a half century ago.

RAND is a contract research house, working on questions its sponsors ask it, in my case in the national security arena. RAND staffers move not just from project to project but also from role to role, so in my time there I both did and managed research, at different times managing three separate RAND business units. Here are a few of the lessons I learned in those years:

Will You Just Answer the Question?!

RAND has a richly-deserved reputation for creativity. It also has a reputation for telling sponsors that they are asking the wrong question. Now, we all know that getting the question right is critical; it takes us more than half way to the answer. Indeed, if I write another book on intelligence, its title will be Asking the Right Question. Yet I recall more than one comment from a sponsor that went something like: “Yes, I know you’re RAND, and I should let a thousand flowers bloom. And I know you’re going to tell me we’re asking the wrong question. But just for once will you answer the question we asked?”

I turned the comment into my mantra with colleagues. The logic was that if we answered the sponsor’s question, perhaps they’d come back and ask us to answer the question we thought they should ask but didn’t. Perhaps by being visibly helpful we could open space for a more creative connection.

In my experience, at RAND and in the government, a little time spent thinking about who was going to read your analysis always paid dividends. To be sure, RAND experts, like those in the Intelligence Community, add value because of their expertise, and that is what they should cultivate. But a little time thinking about their audience increases the chances that their analysis will be helpful.

One episode soon after I came to RAND drove that lesson home. I had come to RAND from the National Intelligence Council (NIC), where I was Vice Chair. My Chair and friend was Joe Nye, who was tapped to be the Assistant Secretary of Defense for International Security Affairs, and I left the NIC for RAND soon after he left for the Pentagon. A new RAND colleague, a China specialist, had written a trip report that he wanted to pass to Joe in his new position, and he asked me for advice. The report was interesting, but the summary—which was all I could imagine Joe reading—was a conventional academic-style summary of the main points. I reminded my colleague that while Joe wasn’t a China specialist, he knew a lot about the country. Thus, I suggested that the summary lead with something Joe didn’t know. That might induce him to continue reading, not drop the piece with the thought “I know this.”

A particular aspect of knowing the audience applies to methods. RAND analysts, more than intelligence analysts, use methods, sometimes pretty sophisticated ones, and they are very conscious of the methods they use. All to the good. But too many papers I read would start with an introduction, then discuss the study’s methods; after all, that’s what any card-carrying scholar would do. Trouble was, it was numbing. Our sponsors hired us because we were good, including with methods. But they cared about the quality of the analysis, not how we got there. Sure, both integrity and quality were demonstrated by some discussion of method. But that could go in an appendix, not in the body of the report, which might refer to methods in a sentence or two.

Knowing the Sponsor…A Tale of Three Stars and Lieutenant Colonels

This lesson especially applies to organizations, like RAND, that seek to help from the outside, but it also applies to analytic projects done on the inside. Plainly, RAND researchers want to have the ear of a senior policy person, the three star or civilian equivalent. After all, the point of the work is to make a difference, and in hierarchical government organizations, those on top are more likely to be able to make that difference. But the three star’s ear is not enough. It is also critical to have a lieutenant colonel (or civilian equivalent) committed to the project. The three star is not going to make sure funding flows, facilitate contacts for researchers, or work around road-blocks. But a committed lieutenant colonel can. No project will succeed without him or her.

My last two lessons combine outside and inside, perhaps in unexpected ways. At RAND I came to think that organizations like mine provided a service not mentioned in their project descriptions: they help the government talk to itself. As a RAND manager, I was constantly making parish calls on existing sponsors and visiting possible new ones. As a result, I ended up knowing more about what was going on about my topics across the government than almost any government insiders, who typically work in stovepipes that are pretty confining. I was in a position to help the government coordinate itself.

Finally, I took one lesson from RAND with me when I went back inside, this time as Chair of the National Intelligence Council (NIC). I had come to think that outsiders like RAND can help insiders stay attuned to what it is they are trying to accomplish. Otherwise, it is so easy to be consumed by the press of the day-to-today, by what appears in inboxes and computer screens. To be sure, close colleagues can help keep the organization on point, but they have their own tasks and their own stakes; even the most loyal ones will from time to time want the boss to solve their problems. Outsiders can avoid those pitfalls and devise metrics or do analyses for measuring success.

So, I started by laying out my goals for the NIC, divided between those for the organization and those that applied mostly to me. I then took on a consultant as a full-time strategic planner. He was constantly reaching across the NIC and devising metrics against my goals. I would make sure he had face time with me every several weeks for a “how are we doing, boss?” conversation. I may not have accomplished all my objectives, but at least I was constantly mindful of them!

My third and fourth stints in government were nearly two decades apart. In the interim, I spent a number of happy and productive years at the RAND Corporation, the eminent research organization for which the term “think-tank” was coined more than a half century ago.