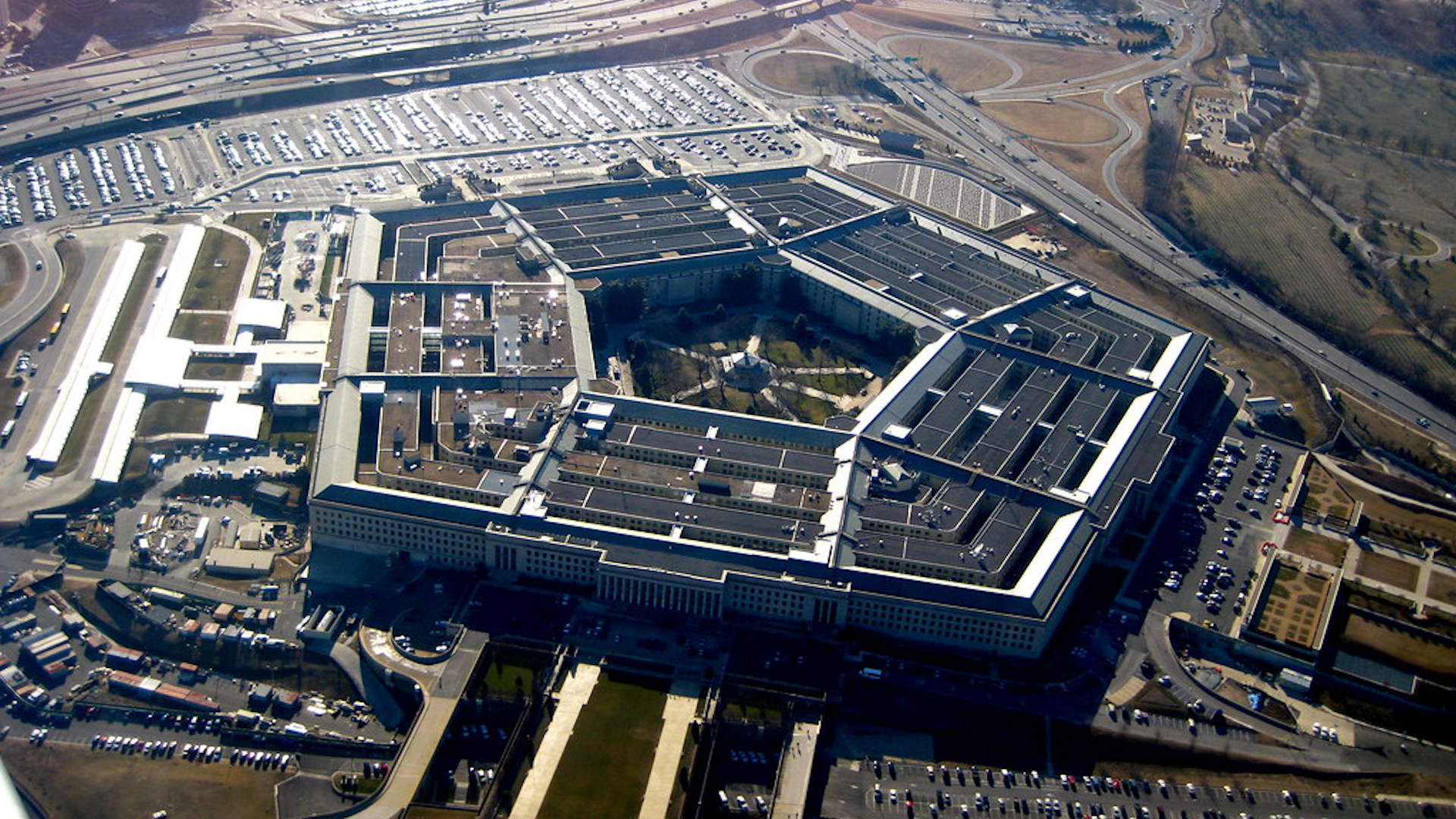 What Can DoD Do for the A&D Industry in the Midst of COVID-19? Now!

Nearly everyone you talk to in the aerospace and defense industry is sheltering in place (read working from home) at a much reduced operational tempo.

The Pentagon is at just about the same place with work being done at home by the vast majority of DoD employees. The senior leadership is in place, but much of the essential staff is on half-days, and those considered non-essential are not engaged at all. Meanwhile, the recently passed $2 trillion relief legislation, targeting small companies, is slow in getting dollars to those companies—a non-trivial task to be sure. So, what can the Defense Department do to help get dollars to small businesses?

First and foremost, the defense acquisition community writ large can accelerate the source selection programs that are started and get contracts finalized. I know what you’re thinking, when has a source selection schedule been anything but extended (now, don’t be snippy). Source selection program officials believe they are bound to complete a competition schedule as originally established. If the schedule is 45 days between draft request for proposal (RFP) and final RFP, there is a notion that all 45 days must be used. They do not. So, the interval between milestones that the schedule establishes, and the government source selection team controls can be shortened, if it means a competition decision sooner with a contract-award and initiation of a funding stream. Where a problem would result is if source selection officials attempted to reduce the time allotted for writing the proposal.

The government could certainly accelerate the time between award announcement and contract signing. It can be done. The F‑35 source selection award was announced in the morning just before noon, and the contract was signed that afternoon before the close of business. When contracts are pending, prioritizing those with the largest number of small businesses would be very helpful.

Another approach, but seldom used, if ever, is the activation of the National Defense Executive Reserve (NDER). You’ve probably not heard that program. So, here’s a little background. The NDER is established under the Defense Production Act (DPA), which you’ve no doubt heard a lot about lately. President Truman sponsored the DPA, and Congress passed the bill in 1950. As the United States entered the “nuclear age,” President Truman realized that the vast majority of production and manufacturing executives had returned to the private sector. If there were a national emergency, that created a shortfall in executives with the skills and experience to fill vacant leadership positions, the NDER program would be valuable to train and move personnel from the private to the public sector. Consequently, the NDER was a crucial part of the original DPA and has remained so since.

The most recent policy update laying out guidance for implementing the NDER was signed out by Dr. David Chu, Under Secretary of Defense for Personnel and Readiness in 2007. President Obama, in his Executive Order—National Defense Resources Preparedness—reaffirmed the importance of the NDER. With President Trump’s invoking the DPA recently, the opportunity to activate the NDER is possible.

Whenever national security or defense emergencies take place where the normal flow of government activity is disrupted, it is the small businesses that generally suffer most. They are the end of the food chain and end up waiting to be fed. There are efforts that DoD can make that would be helpful to small businesses (and large ones) in the aerospace and defense sector. DoD leadership in the Office of the Secretary of Defense acquisition community should be exploring those now.