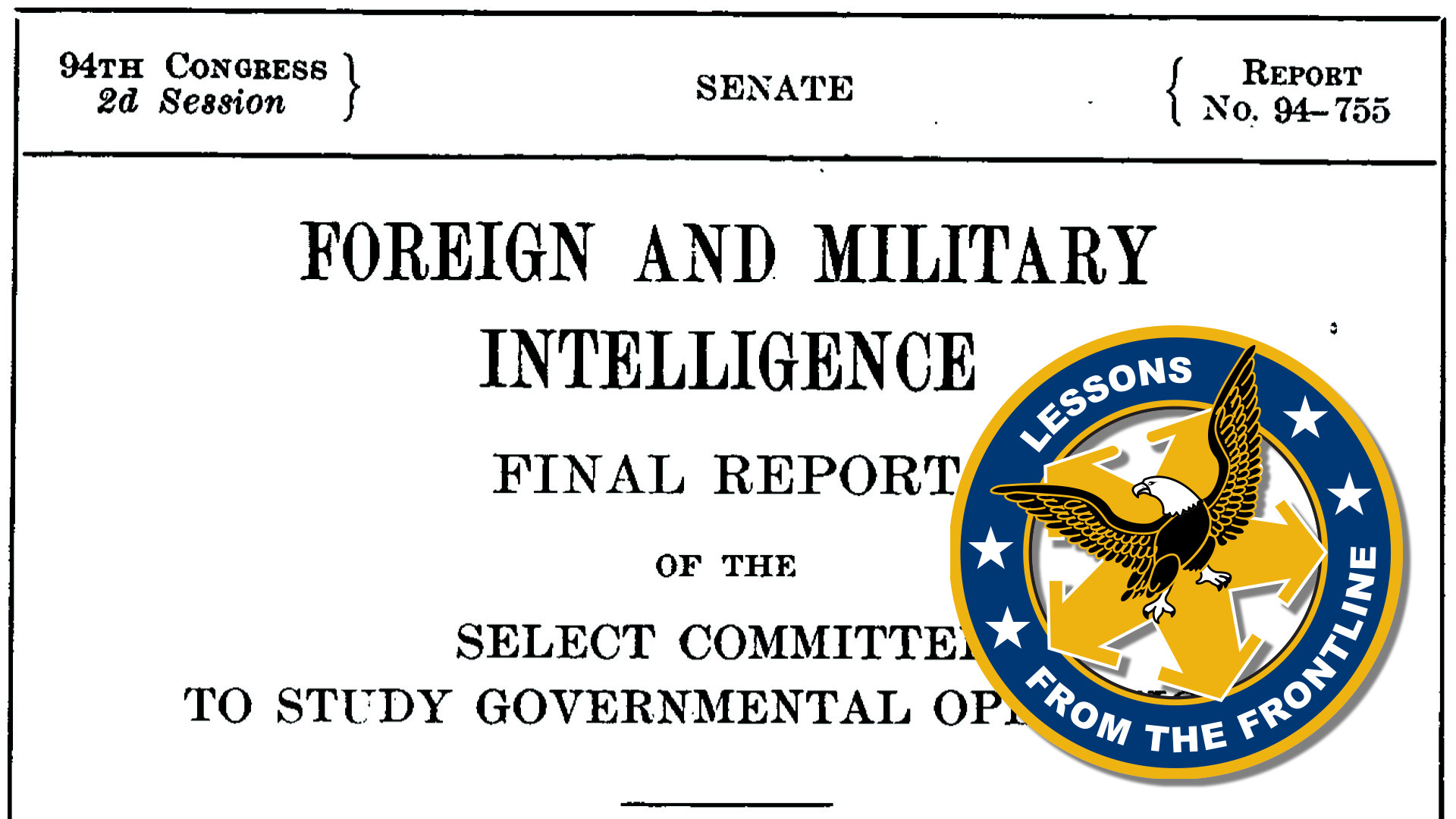 I’ve never worked at the Pentagon, which may be worse, but the most parlous terrain for the English language where I have worked was the Intelligence Community. There, alas, reforms after the infamous 2002 National Intelligence Estimate (NIE) on weapons of mass destruction in Iraq have only made the situation worse. Analysts have become still more careful, still more risk averse. The result is prose that often comes too close to “We assess with high confidence that the sun will rise in the east tomorrow.”

In my first stint at the National Intelligence Council (NIC), as vice chair in the mid-1990s I once read an analysis of an upcoming election in some country. Happily, this was not a NIC product, and I didn’t see it until after the elections. Yet it was so hedged that, even knowing how the election had turned out, I couldn’t decide whether the analysis was right or wrong.

As chair of the NIC in the second Obama administration, I kept trying to root out “we assess” and its kin. My reasoning was that the policy officials who would read our assessments, we hoped, didn’t think they were reading the Sermon on the Mount. They knew it was just the best us chickens could do.

We continued a quest that ran back to Sherman Kent, in many ways (and not all good) the father of modern American intelligence analysis, to add precision to the words we used. Every NIC product came with a legend that translated words, like “probably,” into a percentage range of probability. We knew, as he did, that if I say something is “probable,” I may mean better than 50-50, but you may hear 80 percent likely.

His effort a half century ago to do something similar to what we did foundered, he wrote in a wonderful piece called “Words of Estimative Probability,” because no one in the Office of National Estimates, the NIC’s predecessor, liked it. From Kent’s vantage-point, the Office was divided between the “scientists,” who thought any effort to equate words with percentages was to introduce spurious precision, while the “poets” felt that analysis was so inherently subjective than any effort at precision was a waste of time.

My own experience made me more sympathetic to Kent. It was good discipline for us, but I doubt that any of our readers on the policy side of government ever looked at the legend. So much for probability.

Confidence was harder still. To be sure, probability assessments and confidence levels are intertwined—if something is judged highly probable, analysts must be pretty confident to make such as assessment—but they are not the same. That is especially true if the assessment is somewhere in the middle, neither highly probable nor very unlikely. There, our language became a mere hand wave, or if you are a harder grader, a “CYA” for “cover your ass.” Assessments often came with a footnote early on saying something like “unless otherwise indicated, we have medium confidence in our assessments.” This often earned a comment I brought from stints as a teacher, “NSS,” for “no shit Sherlock.”

In this case, our problem with words reminded me of a truth I attribute to Stuart Eizenstat, my colleague many years ago in the Carter Administration. He said that the third time he heard himself saying “we’re having difficulty explaining this policy,” he knew that is was no longer a problem of explanation. It was a problem with the policy. And so, our hand wave about confidence covered a lack of method for thinking about it. On that score, the furthest I got was questions to ask: what is the range of opinion about this issue, where narrower ought to make for more confidence; and what might make me change my mind, where if only earth-shaking events would do so, confidence was higher?

The most fun I had with words as Chair of the NIC was in doing its every-four-year unclassified assessment of the future, called Global Trends. I’m not sure my colleagues thought it was so much fun. Indeed, I fear I offended my best editors by sending them a style sheet near the end of the process. The first few of my guidelines were, I hoped, in the NSS category:

But the last few of my suggestions were just for Global Trends:

Needless to say, not all of my dictates were followed, or even could be. But the resulting Global Trends is pretty readable. It is almost intelligible intelligence.