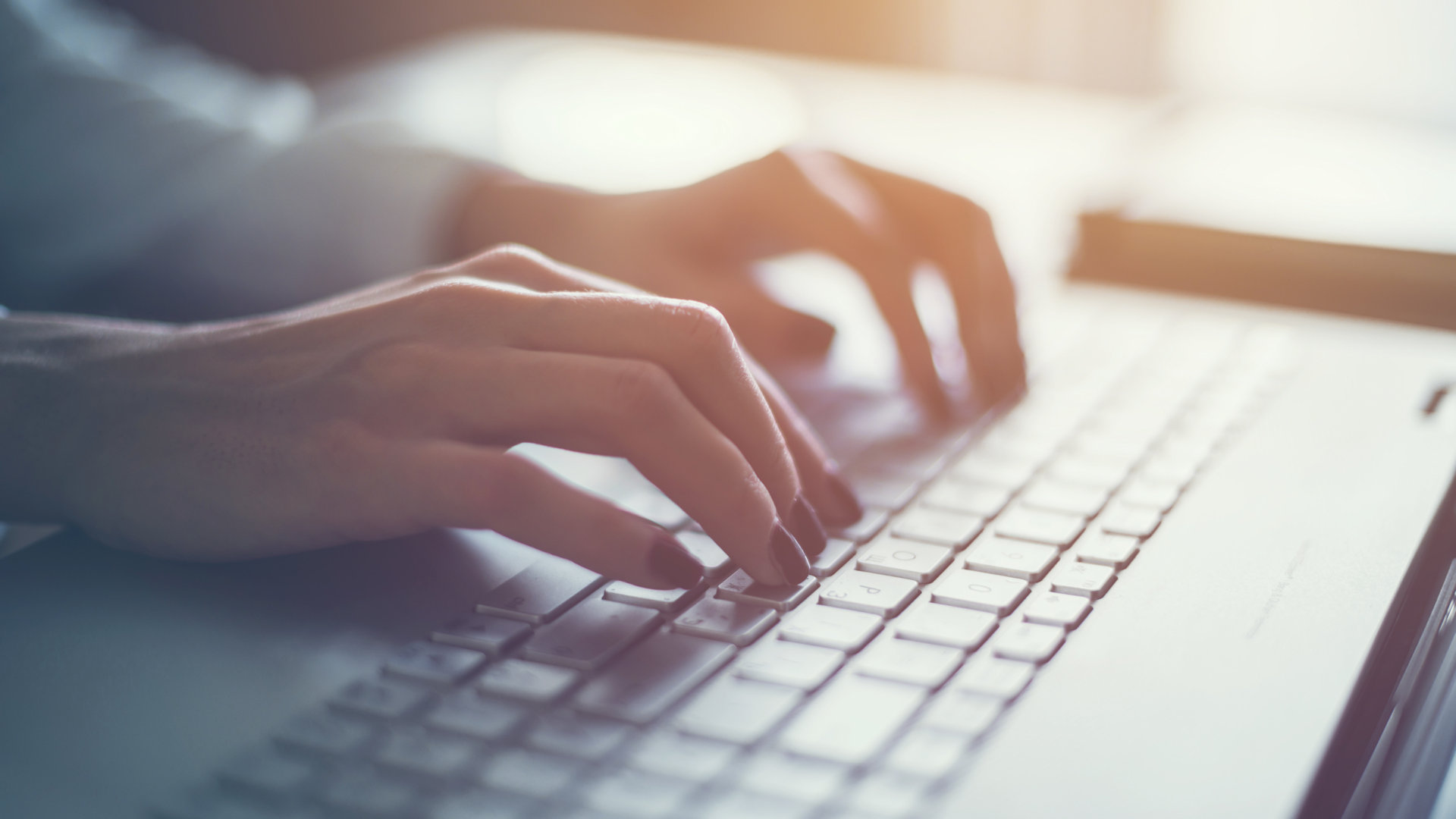 Writing When You Mean Business

Bad business writing is everywhere, and it is something up with which we should not put.

And crisp writing is not that hard, for happily English is not German, which moved Mark Twain to quip: “Never knew before what eternity was made for. It is to give some of us a chance to learn German.” A friend once described the difference between English and German: English is an easy language to speak badly, but the gap between speaking—and writing—it badly and well is large; by contrast, German is a hard language to speak badly, but once spoken badly the gap to speaking it well is not so large. This brief note aims to shorten that gap for writing English.

Here are a few tips, in no particular order:

Winston Churchill said of Americans that they could always be counted on to do the right thing…after trying every other alternative. So, if things get desperate, writing-wise, you might do the right thing and get some training. SMA has a good online training course, geared to writing for proposals. It’s available to all our clients and associates for free. If you’re not yet signed up, go to our Talent on Demand (TOD®) system at tod.smawins.com, create your profile, and click Learn Online. We’ll even give you a certificate when you complete the course! (and you can search for talent, precision matched to your program needs, while you’re there!