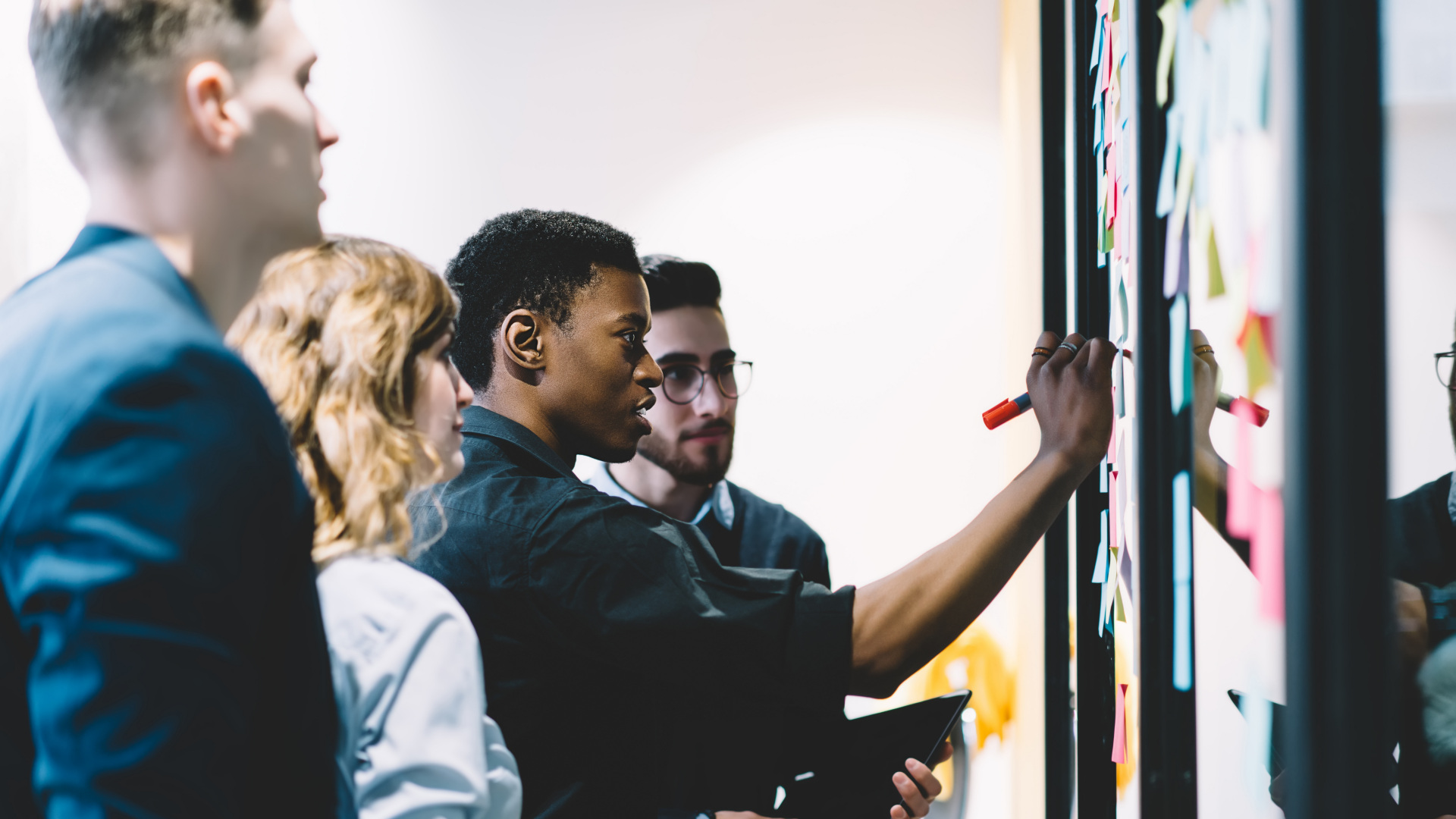 In a new position as a system engineer with a defense contractor after leaving the US Air Force, one of my earlier assignments, after completing a 6-sigma series of seminars, was an assignment as the Control Account Manager (CAM) for the autopilot design of an early version of an air-to-ground cruise missile. Just before I came on board, this program had experienced two flight test failures, and had now failed accelerated life-cycle vibration testing with an autopilot problem.

The autopilot design engineer, Andy, approached me sincerely, not knowing anything about me, stating flatly that he did not know what to do. He was completely burnt out. So, we just talked for a while, a long while. First, I got him to just list what he had on his plate in no particular order. When we got to those items that were near term, such as manufacturing of hardware for ground and flight tests, I started to ask a few questions. I had been just a sounding board up to this point, but now I saw how I might help. Why was he having difficulty getting his autopilots built in manufacturing? That’s their job.

He then started referring vaguely to some engineering orders (EOs) that manufacturing objected to. He didn’t understand why. I offered to look into this. After all, I had been appointed the Test Director for this program after rewriting the two flight test failure reports that had been rejected by our customer, and after making some recommendations at a management workshop. One of my suggestions at this workshop had been to define a “Missile Lead” to shepherd an assigned missile from design through build and testing. I had been looking for something at the interface between manufacturing and engineering that I could get into to find out why there was so much friction.

My informal meetings with manufacturing proved to be straightforward. The new EO process was not understood. There was a lot of confusion with some stuck in the past, and others, both in manufacturing and engineering, just not understanding the new process. All it took was a few minutes speaking with each person who touched the EO or the hardware to which the EO applied. No one had tried to do this across the entire process, so everyone was confused.

Once I understood the issues, I could solve most of them by just acting as an interpreter. A few other times I would get very small groups together, usually just two or three, often from both engineering and manufacturing, and we would work it out. The end result was to clarify the EO process so that everyone knew what they needed to do, and as they’d met face to face now, they knew who to go to for processing status and to resolve any problems. The Quality organization had finally found its role in all of this as well and began stewarding the hardware through the new EO process, which they now understood better than anyone.

Andy and I would meet several more times, first to address schedule. I knew he was recovering from burnout, and simply having someone to talk to appeared to help. So did our discussions about how to layout a realistic schedule. This development program was completed and entered production.

Dan Harrison is an SMA Principal Associate in our Technical Management & Engineering Services Practice, and has over 35 years of experience in aerospace engineering.

If you’re building a team and you have positions you can’t fill, you need to use SMA Talent on Demand (TOD®)! With TOD®, you can find experienced talent, such as Dan, matched to your exact needs: