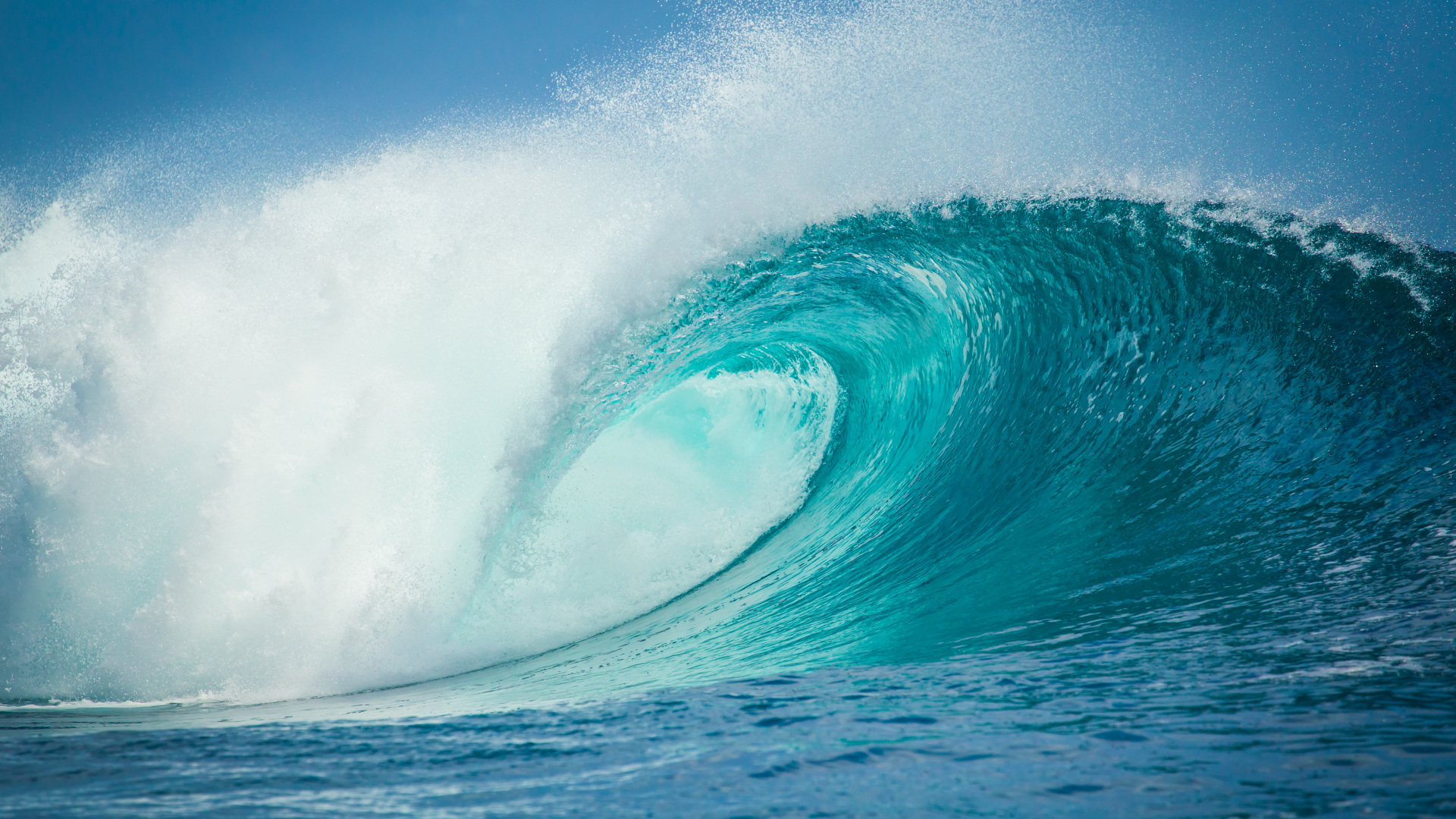 The Rolling Wave process lets you budget monthly, then define a window (usually one month back and three months forward) in which the budget and forecast will automatically be expanded into weekly periods.

As you move forward in time and advance the calendar to different periods, the historical period data is consolidated back to monthly values and a new set of future periods is expanded.

Benefits of using the Rolling Wave process include: 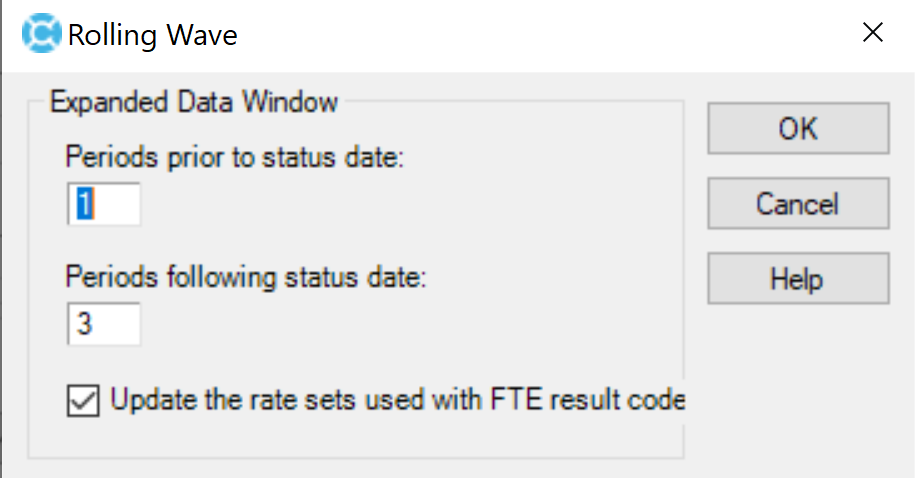 The rolling wave process splits the monthly data into weekly data for future periods and consolidates data in past periods. While running this process is only necessary at month end, it is a good practice to perform this operation each time you advance the calendar.

Note: You can perform the rolling wave without advancing the calendar. This is useful when fixing expanded date problems.

Rolling wave is common term and is sometime used to refer to a budgeting method that makes extensive use of planning packages.

Note: The rolling wave process in Cobra is not related to this method.

Each time you advance the calendar, you should also run the rolling wave process even though rolling wave is only necessary at month end. Rolling the wave allows you to analyze earned value in weekly periods for a defined span of time and to retain the rest of the projects data in monthly periods. This process reduces the amount of data you must deal with especially when working with long projects.

Rolling Wave does not have to be weekly earned value reporting. It can also be setup to perform bi-weekly reporting or even quarterly or monthly budgeting.

The calendar can be assigned to projects to define the periods used to spread budgets and forecasts and report on time phased project data.

You define the weekly calendar that will be used for rolling the wave separately from the project.

The calendar contains a minimum of two calendar sets:

Note: You cannot share a rate file with projects that are not weekly because the FTE rates are updated in this process. For more information about, see the Calendar Sets help topic.

The spread from monthly to weekly is a linear spread which follows the spread settings for the project (for example, Linear Spread, Spread using hours, or Spread using working days).

Note: The holidays in the Cobra calendar need to match the holidays found in the schedule calendar for consistent spreading between the two applications.

Under normal circumstances, when you skip periods in your reporting calendar, you would expect Cobra to sum the values between the skipped periods. The one exception to this rule is when you report on full time equivalents (FTEs).

For example, if you are using rolling wave reporting and you want a monthly Control Account Plan (CAP) with FTEs, you would not expect Cobra to sum the FTEs for the weeks to give you a monthly value. Cobra looks for results that use a result code of F. The values for this result are replaced by the hours (result code of H) divided by the productive hours found in the calendar.

If you’re building a team and you have positions you can’t fill, you need to use SMA Talent on Demand (TOD®)! With TOD®, you can find experienced talent, such as Alan, matched to your exact needs: