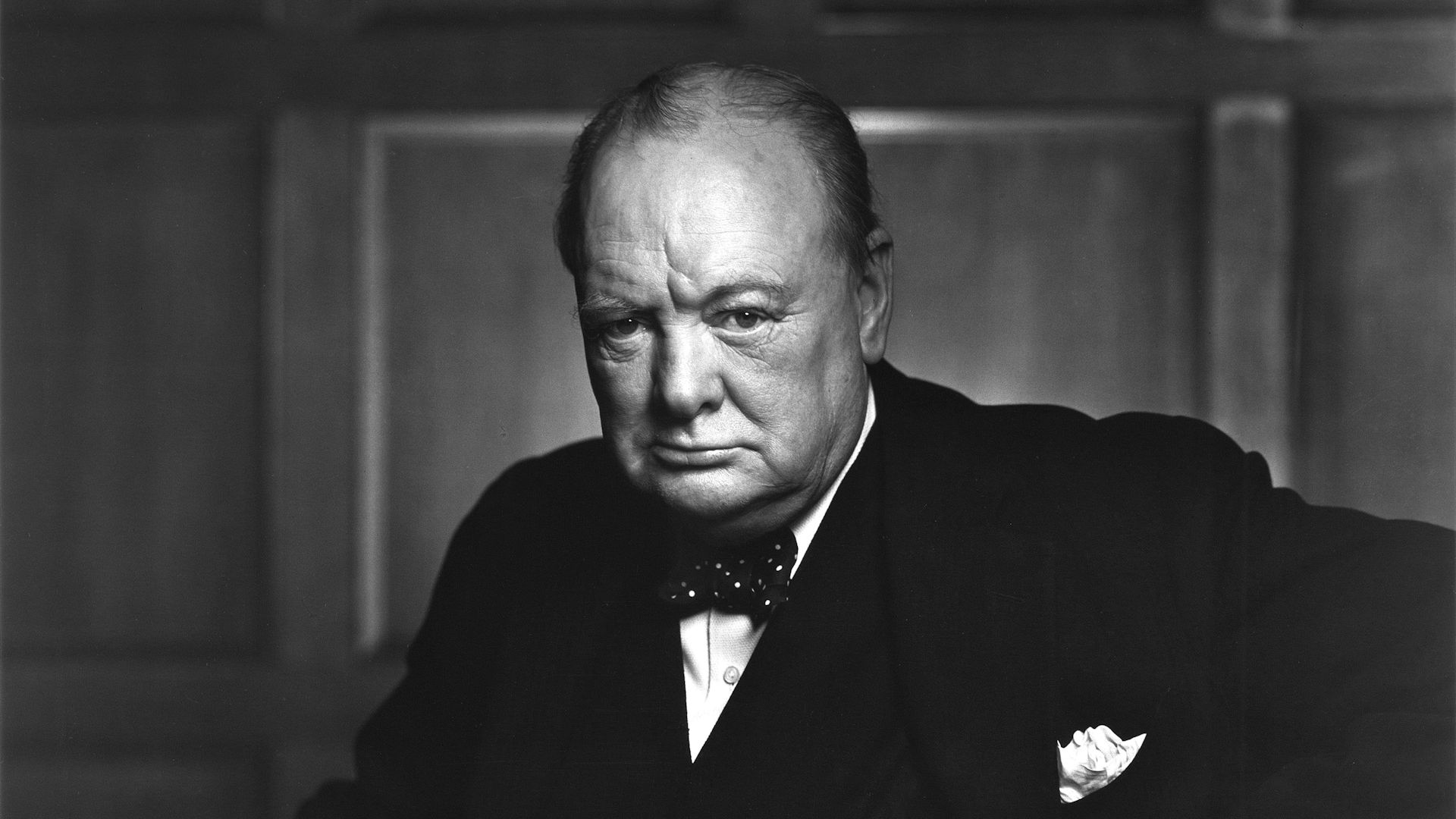 RESPECT: Sir Winston Churchill, My Father, and Me

One of the team members of a prospective client asked me to “Name three people whom I respect, and please explain why.” After careful consideration, I responded “Sir Winston Churchill, my father, and me!”

Sir Winston Churchill was a rousing statesman, inspirational writer, noted orator, and leader who led Britain to victory in the Second World War. He served as Britain’s Prime Minister twice. He believed in his country and truly was bipartisan in his politics, shifting back and forth between the Liberal and Conservative Parties, he helped rebuild the morale and infrastructure of his country during a very trying period in its history. In a nutshell, and amid great controversy, he did what he had to do for the sake of his country—and I respect him for that.

My father was the son of a steelworker, and the first of his generation to attend college. He was a brilliant man and graduated from college at the early age of seventeen. Among the many things he taught me when I was growing up are two things that I try to follow, even today:

In a nutshell, he stressed that the people we meet and the relationships we develop are crucial to life both personally, and from a business perspective—and I respect him for that.

The third person I respect, and I say this humbly, is me. Throughout my life, I have always believed I have had a responsibility to make the world a better place than it was when I entered it. To do this, I had to respect myself. I had to believe that no one could make me feel inferior without my permission. By respecting myself, I honored my father, because it gave me the confidence to follow his guidance, develop positive relationships, and pay forward my belief in people. Also, by respecting myself, I honored Sir Winston Churchill, because it gave me the courage to believe in my country despite the challenges it faces and believe in the people who are its citizens.

My client said they had never heard an answer quite like that before. They respected my answer, asked me to support them for that project, and to this day, I am the first person they ask for when new opportunities arise. I humbly respect that.

If you’re building a team and you have positions you can’t fill, you need to use SMA Talent on Demand (TOD®)! With TOD®, you can find experienced talent, such as Danny, matched to your exact needs: