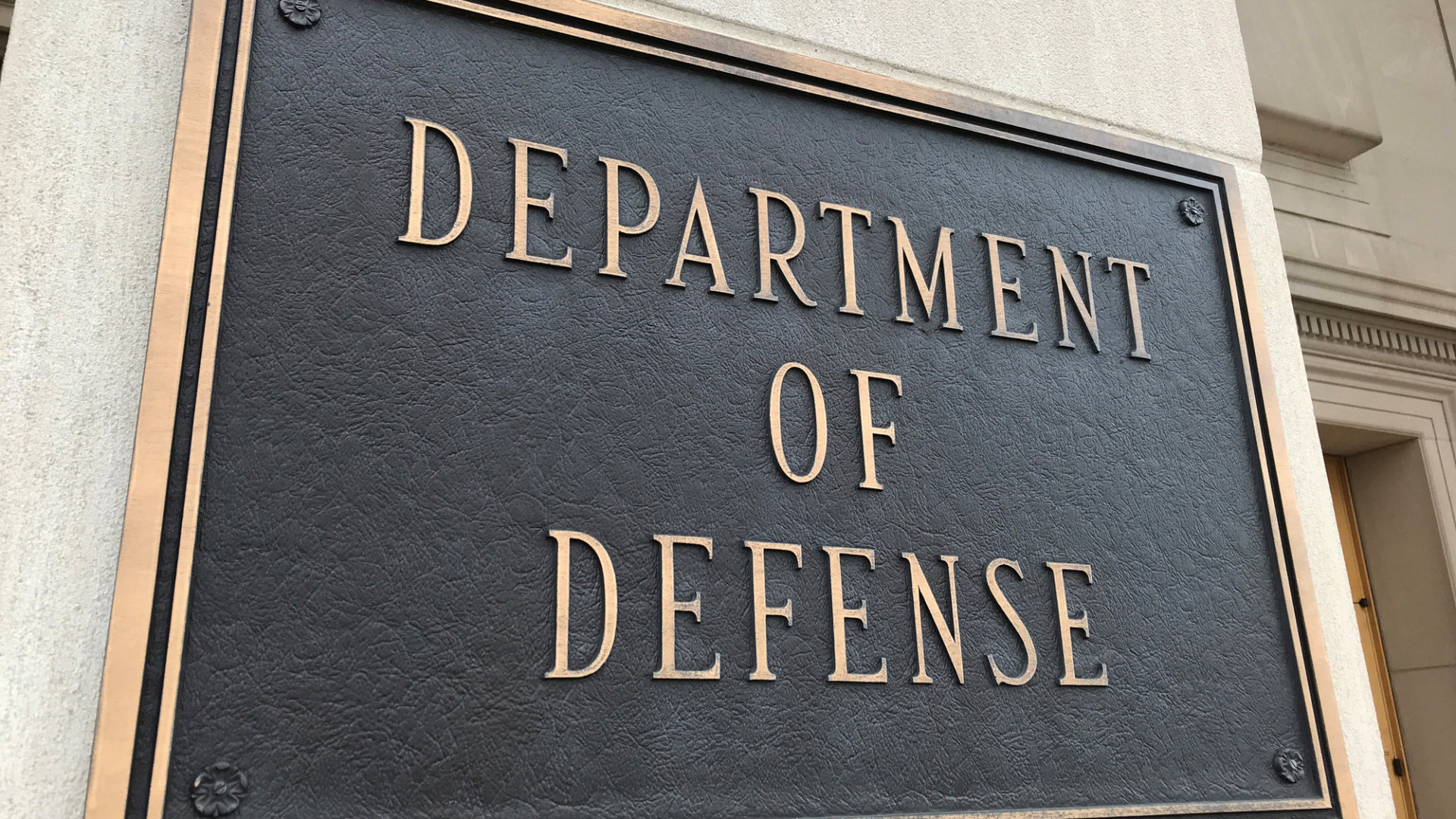 Accountability at the DoD

Failures of the US Department of Defense business decision making process are widespread and waste billions of dollars of taxpayer money.

I spent 34 years as a commissioned officer in the US Navy, with over eight of those years as a Flag Officer. After leaving active duty, I was the Chief Operations Officer (COO) of three companies that did most of their work in the defense sector. As I reflect on that service, what strikes me most, in sorrow, is that the Department of Defense (DoD) is infatuated with air power and missile defense, and too often makes bad business decisions. To be clear, while any organization can learn lessons from reviewing its history, I am not talking about tactical, operational, or war fighting decisions. What I am talking about is waste in the way DoD spends very large amounts of taxpayer dollars in the areas of policy, acquisition, and research and development (R&D)—failures that continue today.

Anyone who has studied the US military history will recognize policy failures, such as the failure to integrate African Americans and other US citizens due to xenophobic fears in World War II, many failures of counter-intelligence in World War II and throughout the Cold War, and an over estimation of the value of air power versus boots on the ground.

An early example of the over-estimation of air power was the strategic bombing campaign in Europe during World War II. More US Army Air Forces bomber personnel were killed in Europe than all the sailors and marines in the Pacific. Despite this enormous sacrifice by heroic air crews in Europe, post-war studies, especially the Strategic Bombing Survey, showed the failure of their efforts to achieve high priority strategic goals, such as the reduction of German ball bearing production, which accelerated throughout the war until boots on the ground overran the factories.

The false infatuation with air power was also exemplified in the Balkans, where many of the tactical targets tallied as destroyed in daily press briefings by a DoD Assistant Secretary of Defense (ASD) and a US Air Force two-star general were later determined to be plywood/rubber dummies, and in the first war in Iraq when, despite all sensor searches, air power never detected and destroyed a single Scud missile prior to launch.

A related policy failure by DoD is the very expensive infatuation with strategic missile defense. The last time I checked, we have spent over $15 billion annually for decades on missile defense. None of that spending resulted in the destruction of a single missile of over 24 missiles fired at a very easy to predict target in a recent attack on US forces in Iraq by a third-rate military power.

Like most admirals and generals, I had little education and limited experience in making good business decisions while I was in uniform. In my view, this is because the US Department of Defense (DoD) defers many of these responsibilities to the government civil service, especially career, senior government civil service personnel (listed as General Schedule, or GS). My experience partly in Navy resource sponsor roles, significantly as Navy headquarters staff Director of Strategy and Policy, and especially as Chief of Staff at US Joint Forces Command (JFCOM), gave me insight into failures of our DoD business decision making process, which I believe were widespread then and still exist today.

My analysis of how a country with such great technology and academic resources make so many bad decisions is that the common denominator is poor performance by senior DoD career GS personnel, including some of the over 1,000 Senior Executive Service (SES, civil service equivalents to general officer or flag officer ranks) personnel in DoD. No doubt there are many GS heroes in all branches of DoD, but the waste in business decision making in DoD needs to change.

I will cite several examples. The first is the Defense Intelligence Agency (DIA), one of 17 US intelligence agencies, which rapidly doubled its workforce after 9/11 and then retained the majority of that workforce long after the reduction of US combat forces committed to US Central Command. Another example is the Defense Threat Reduction Agency (DTRA), which was established in 1981 with a goal of reducing overhead by combining organizations such as the Defense Nuclear Agency (later Defense Special Weapons Agency) and the On-Site Inspection Agency. Not only were these overhead efficiencies not achieved, DTRA more than doubled the size of the organizations it replaced. Consider that when Robert McNamara was the US Secretary of Defense, the Office of the Secretary of Defense (OSD) was 175 total people. Today OSD is more than two orders of magnitude larger. My sense is most of these DoD agencies and OSD staff could be cut in half with little or no reduction in war fighting capability.

DoD bureaucratic inefficiency is not limited to acquisition programs and DoD agencies. JFCOM was correctly disestablished by General Jim Mattis, saving over 4,000 full-time equivalent (FTE) staff, mostly very expensive civilian contractors, in one of the largest non-Base Realignment and Closure (BRAC) “rightsizing” actions by DoD since the end of WWII. There were more SES at JFCOM than any other combatant command. They saw admirals and generals, many of whom went on to very senior positions after they got their Joint ticket punched in a short tour at JFCOM, come and go. The SES at JFCOM wasted enormous funds which their general and flag officers largely took on faith of SES recommendations. As just one example of this waste, an employee in one of the companies I ran after leaving military service, while he worked at JFCOM J-9 (the Joint Experimentation Directorate), was given one of the infamous US Navy Space and Naval Warfare Systems Command (SPAWAR) credit cards with a $100,000 spending limit and told to go to Sears and buy $99,900 worth of “any hardware tools we might need.”

The bottom line here is we all need to be accountable for our actions, but especially at senior positions in DoD. Taxpayers deserve it.