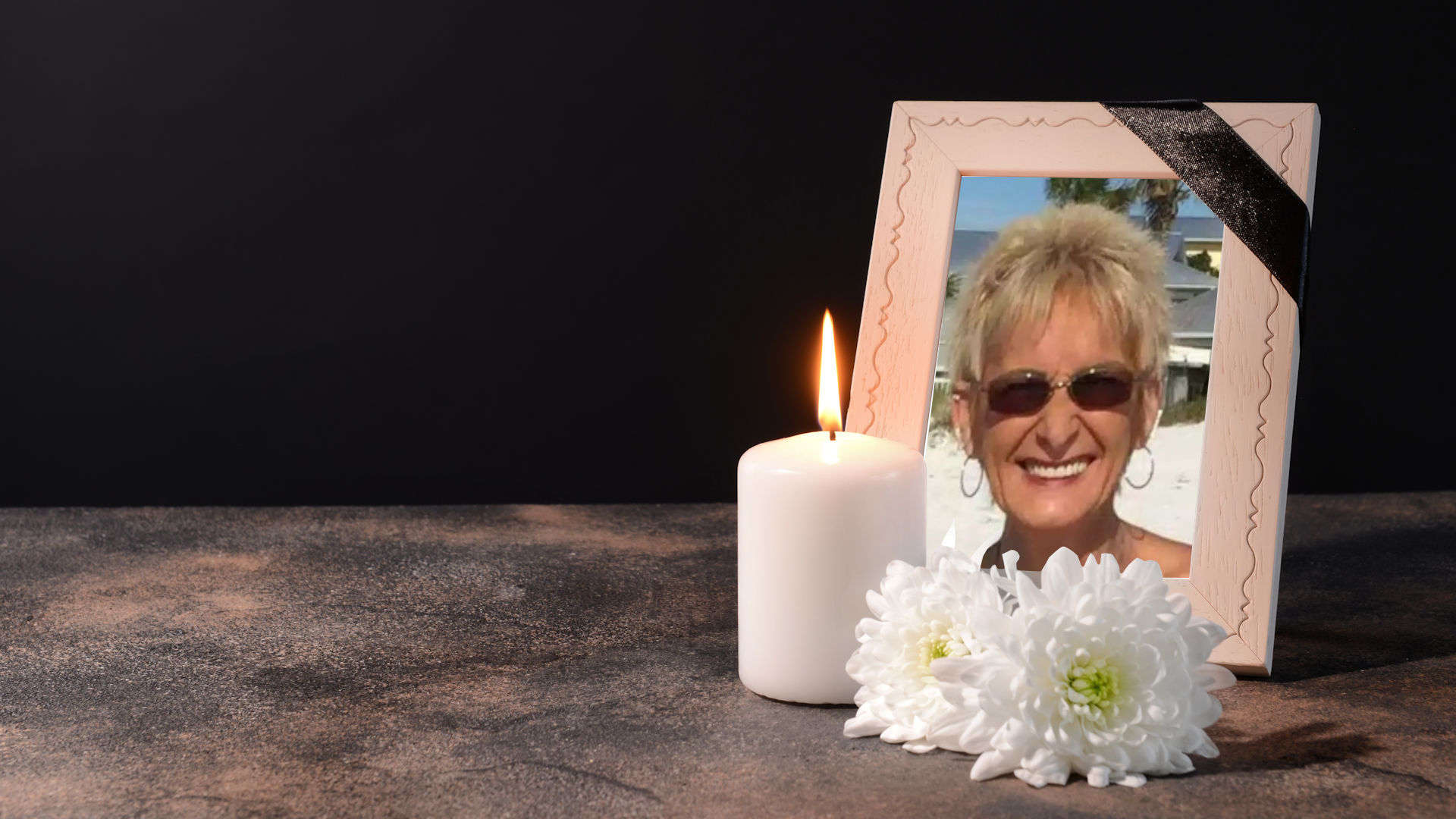 We are sad to announce the sudden and unexpected passing of Jeannie Ward, SMA Principal Associate. Jeannie had been a proposal production manager, proposal graphic artist, and document integration specialist with SMA since 2005, when she joined us from Health Net Federal Services. She is survived by her son, Mark.

Jeannie was a well-respected and much-loved member of the SMA family, and will be greatly missed.