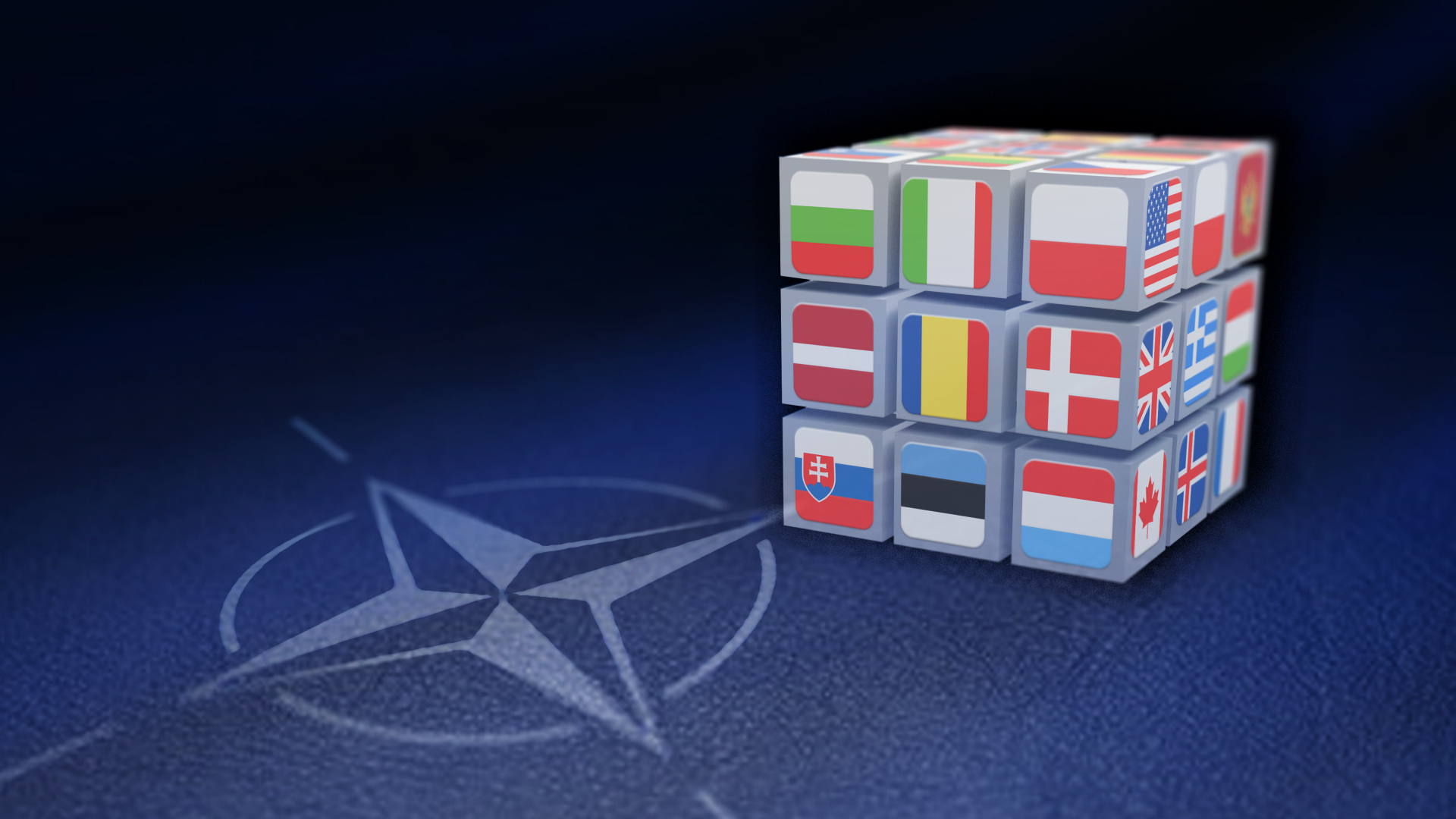 A Rubik’s Cube with Flags: Lessons for Multinational Armaments Programs

Multinational armaments programs—like Joint Strike Fighter, NATO’s Alliance Ground Surveillance (AGS), or the A400M—are like a Rubik’s cube. But instead of colored squares, they have other variables—national industrial rivalries, different strategic priorities and industrial cultures, uneven technology levels, national funding choices—that are even harder to align and make these programs a challenge for industry and governments.

At the same time, they are important to build defense capability, especially for countries for whom it may not make sense to invest in their own strategic Intelligence, surveillance, and reconnaissance (ISR), airlift, or refueling tankers. And in the NATO context, they help bind allies and partners to a common effort. For industry, the payoffs include sales, visibility, and prestige. These programs also form important industrial partnerships.

As a NATO Assistant Secretary General, I had the opportunity to lead NATO’s Defense Investment Division to help deliver AGS, the Strategic Airlift Capability (SAC), NATO Missile Defense, and other programs. And I know that learning lessons from earlier programs and adopting best practices can help deliver capabilities faster and with less difficulty for customers and industry alike.

The resulting capabilities support Allied and partner military and humanitarian operations. Today, the SAC—three Boeing C‑17s owned by ten NATO nations and two NATO Partners—is delivering COVID‑19 supplies and has flown some 9,000 sorties and 29,000 mission flight hours since 2009. The NATO AGS Force will shortly declare Initial Operational Capability (IOC) at its main operating base in Sicily and start flying its Northrop Grumman Global Hawks on ISR missions for NATO.

Not all programs involve large airframes: after Allies found themselves running out of Precision Guided Munitions in the Libya conflict, my former colleagues in Defense Investment found innovative solutions to cost-effectively acquire and stockpile this critical capability. And NATO missile defense is providing deterrence and assurance against growing regional threats to NATO territory and cohesion.

Meanwhile, the Multinational Multi-Role Tanker and Transport Fleet (MRTT), originally launched by the European Defense Agency (EDA) and now managed by the NATO Support and Procurement Agency (NSPA), just took delivery of its first Airbus A330, on the way to addressing a longstanding gap in European air refueling capabilities. NSPA has also launched a nine-nation Maritime Patrol Aircraft (MPA) acquisition program (Accelerated Interim Multinational MPA Solution, or AIM2S) designed to deliver flexible short-term solutions in the face of a newly assertive Russian Navy and an increased focus on the Arctic. NATO has to replace the iconic Airborne Warning And Control System (AWACS) aircraft after it retires in 2035. To that end, NSPA has contracted with industry to study emerging and disruptive technologies and innovative approaches to meet this looming gap.

When national and industry leaders gather to celebrate delivery of a successful program, they are typically generous in crediting the wise and far-sighted decisions that brought them together, no matter how perilous the actual implementation has been.

Industrial competition may be the biggest challenge. Airbus nations tried to derail establishment of the SAC program in deliberations at NATO Headquarters, primarily because they saw the program as a threat to that multinational company’s own A400M air transport, then in development. (The A400M had yet to make its first flight when the SAC started operational missions to Afghanistan and at the time was not a credible option to meet Allies’ urgent requirement for strategic lift.)

Another inherent tension: while NATO civilian and military staff typically focus on delivering capability and interoperability quickly and affordably, the member nations may prioritize other aspects of the program. This is of course their right, but the result is often delay, increased cost, and frustration. For example, France and Spain were major and valued participants in the AGS program, who dropped out when the cooperative radar development (France’s priority) and manned aircraft procurement (Airbus A320s, to be built in Seville) were dropped for cost reasons. Canada, Denmark, Turkey and Poland also left the program to meet other national priorities (Denmark and Poland later returned.)

For industry—in the case of AGS, drawn from 15 NATO member nations, led by Northrop Grumman and the leading European integrators, Airbus Defense and Space, Leonardo, and Kongsberg—putting together a technologically and economically sound industry plan, and aligning national work and cost share, was inevitably a challenge.

Delay compounds delay. The SAC program, designed to meet an urgent need for strategic lift for Afghanistan and other military and civil missions, was a perfect example. Conceived in 2006, the program lost members and funding in the wake of the 2008 financial crisis. Thanks to the US and major contributors/investors like the Netherlands and NATO Partner Sweden, the program survived, but was a “close run thing.” And even without global economic meltdown, as key individuals and champions move on, programs become bureaucratic and political orphans, and lawmakers ask, why aren’t we spending that money on jobs in [YOUR COUNTRY HERE]. Meanwhile, if countries bail out of a program, industrial share needs to be reshuffled between the remaining participants, another challenge for the integrators.

Other decision points, like finding a base for the new system, can also slow things down. After some delay, Hungary, a brand-new NATO member, stepped up to welcome SAC’s C‑17s and take on all the paperwork and required certifications. With AGS, it took time to resolve a stiff competition to host NATO’s new ISR capability.

Finally, for NATO “owned and operated” capabilities, like AWACS or AGS, “common funding” from the NATO budget for operations and support is another potential obstacle and was the last hurdle to launching AGS. The resulting arrangement where some allies contribute “in kind” (in this case ISR from their own national platforms) can be a valuable tool in the toolbox that will save time in other programs going forward.

After reading this, industry may ask, why bother? But remember, these programs can be win-wins for customers and suppliers alike. While not all solutions are within industry’s control, customers have every bit as much interest in successful outcomes—not least capability, in many cases jobs, and prestige. So, here are some lessons learned and resulting best practices that can help industry, governments, and organizations like NATO or the European Defense Agency (EDA).

If you found this article interesting, and would like to know about our capabilities on this and other geopolitical topics, please contact us: