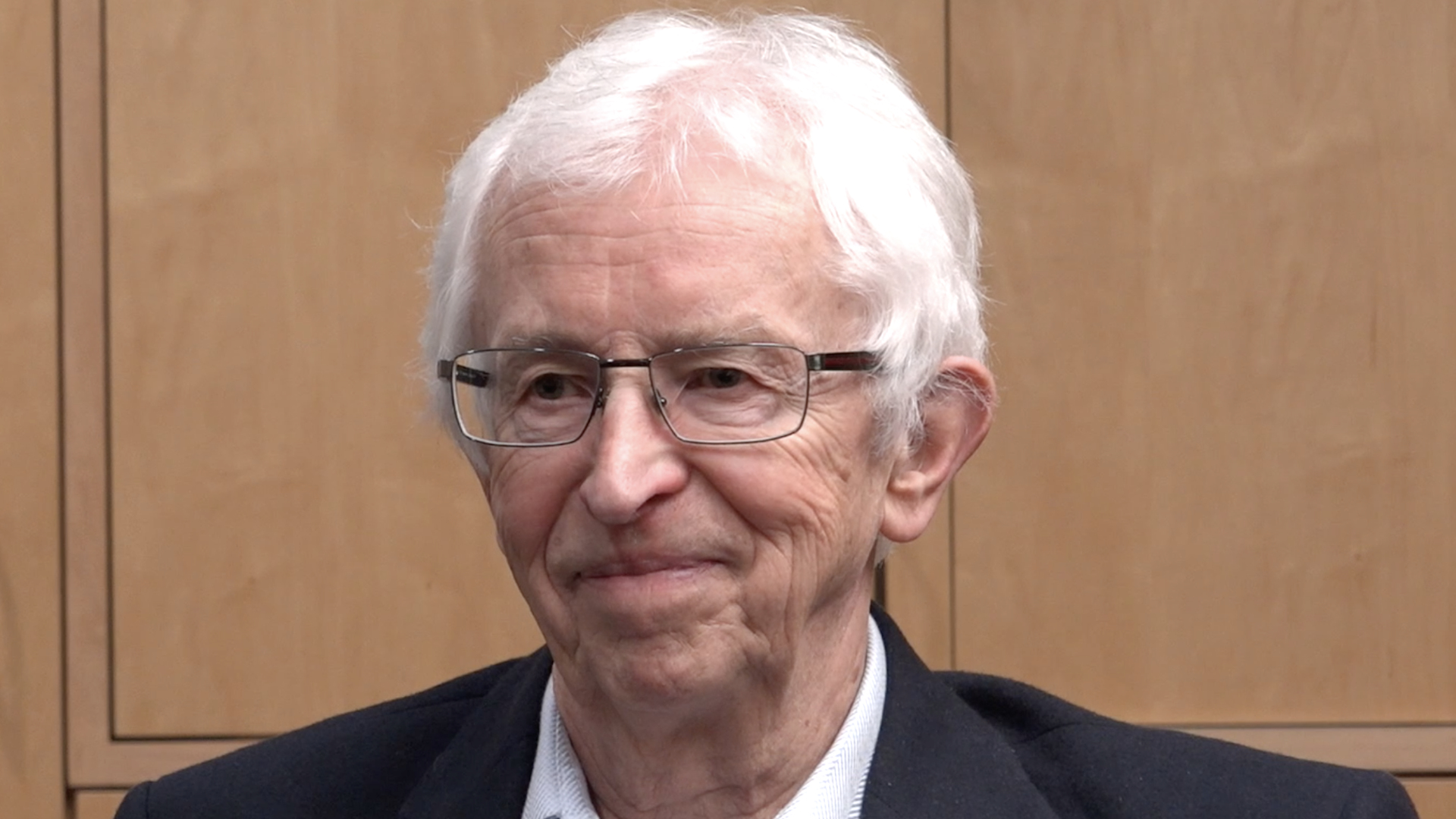 The good news is that Kim Jong-un’s New Year’s deadline passed without drama. The bad news is that with no drama and no nuclear talks since the disaster in Hanoi last year, we know that North Korea is up to something but have not much idea what that might be.

That was the tag line for Sig Hecker, former director of the Los Alamos nuclear laboratory and current national treasure in understanding North Korea’s nuclear program, at a gathering of experts recently. The serious North Korean nuclear program is now thirty years old, so perhaps it is apt to review where it stands, and to speculate about what next.

What is perhaps most striking about North Korea’s nuclear program is that it has made steady progress over thirty years. Hecker knows, for he has been taken to Yongbyon, the heart of the program, four times between 2004 and 2010. Sometimes the program has stalled, and occasionally slipped, but on the whole, it has moved forward. For Hecker, it has moved more slowly when the United States is engaged. The Agreed Framework of 1994, for instance, led not just to a freeze on production at the North’s small reactor but also to the stillbirth of two much bigger reactors, ones that might have produced 300 kg of plutonium a year (5–6 kg are enough to make a bomb). Somewhat surprisingly to Hecker, the North never tried to recover or rebuild those reactors.

It is imperative to look at the whole program, for to be a nuclear weapons power requires turning uranium ore into fuel, designing weapons, building delivery systems, and integrating weapon and delivery. For fuel, both plutonium and highly enriched uranium (HEU) will work, and since the Manhattan Project, nuclear states typically have used both: Hiroshima was an HEU bomb, Nagasaki a plutonium.

Hecker is refreshingly unsensational about an easily-sensationalized topic: the “big five” nuclear powers—the United States, Russia, China, France and Britain—all built intercontinental ballistic missiles (ICBMs) for delivery, but India and Pakistan don’t need ICBMs to threaten each other. While five-plus kilograms of plutonium is dangerous, you could hold small amounts in a glass jar in your hand. He has, in North Korea.

Some perspective also helps in assessing the North’s program. Pyongyang probably has less than 50 kg of plutonium, or fewer than ten bombs’ worth. At the Cold War’s peak, the Soviet Union probably had 150,000 kg, and the United States a somewhat smaller amount. So, too, nuclear testing is crucial to both confidence and diversity of effort. The United States conducted more than a thousand nuclear tests, while China has done 45 and North Korea six, about the same number as India and Pakistan. However, after its first failed test, North Korea’s have gone well, and it has probably learned more than India and Pakistan.

In the “what is North Korea doing?” category, it conducted 13 events involving short-range missiles and multiple rocket launchers last year. President Trump dismissed them, but Hecker was impressed even if there were no tests of intermediate or long-range missiles. At this point, available evidence suggests that North Korea doesn’t have a militarily useful ICBM or a nuclear warhead small enough to ride on one. That said, North Korea could deliver nuclear weapons with shorter-range Scud or No Dong missiles now, putting South Korea and Japan at risk. If Kim’s driving fear is the security of the regime, Hecker thinks that is probably good enough to deter the United States from any regime-change adventuring.

Since North Korea has not tested a nuclear weapon nor an ICBM since late 2017, we have to assume it’s preparing both. Hecker recalled the U.S.-Soviet nuclear test moratorium, which lasted from 1958 to 1961. When the Soviet Union broke out, all hell broke loose, with it testing at 50 megatons to build an even larger bomb. For its part, the United States did 90 tests in one year. North Korea needs to test both a nuclear weapon and an ICBM, so watch out for those.

Much about the North Korean program remains a puzzle. A uranium enrichment plant came as a surprise in 2010, when the North Koreans showed it to Hecker. It couldn’t have been built as fast as the Koreans said, suggesting that the centrifuges and components had come from yet another facility unknown to Western intelligence. Thus far, plutonium is the main action, and North Korea’s small five-megawatt (MW) reactor seems to have serious cooling problems, while an experimental light water reactor is still not operational after ten years.

Looking forward, one worry is that, given its testing of short-range missiles, North Korea might be tempted to go the “Pakistan route,” deploying tactical nuclear weapons to deter any imagined conventional attack from South Korea. Deploying weapons means mating nuclear cores with high explosives. which dramatically raises the risk of a nuclear explosion by accident. According to Hecker, China did an actual test of a missile carrying a live nuclear weapon in the 1960s, but the test frightened Chinese officials enough to ensure they only did it once. Mating nuclear materials and high explosives probably poses the greatest risk of accident. However, the Chinese worry most about a North Korean underground nuclear test that could spew out radiation, especially since the North Korean test site is less than 100 kilometers from the Chinese border.

Reactor accidents à la Chernobyl are probably less of a danger, but the risk is hardly zero. North Korean containment structures, for instance, are relatively primitive, which poses risks not immediately but as the reactors age, especially for the larger light water reactor.

How does such a poor country as North Korea manage to build nuclear weapons? For Hecker, the answer is where there’s a will, there’s a way: for Kim Jong-un, nuclear weapons are the ultimate guard against the existential threat of regime-change. He does not want to go the way of Libya’s Muammar Gaddafi, who gave up his weapons of mass destruction, then lost his regime—and his life. The North’s program took off in a period when sensitive technology seeped easily through the international system. And he had help from Pakistan’s AQ Khan with uranium enrichment and from Russia, at least with regard to missiles.

Will North Korea ever give up its nuclear weapons? The honest answer is no one knows, not even Kim Jong-un. It is a mystery, not a puzzle. Surely the United States has misplayed its hand, especially abandoning the Agreed Framework in 2001. For Hecker, the right way to think about any agreement is not in terms of the time to break out but rather the cost of breaking out. And that means the United States has to take some risk. It did so in the Agreed Framework, when the North was allowed to keep spent fuel and maintain the 5 MW reactor. Imagine a future agreement in which breaking out meant for North Korea putting at risk operating reactors that had been sufficiently completed through such agreements to provide electricity for much of the country—but breaking out would result in turning off the lights all over the country because they depended on international collaboration to keep them running.