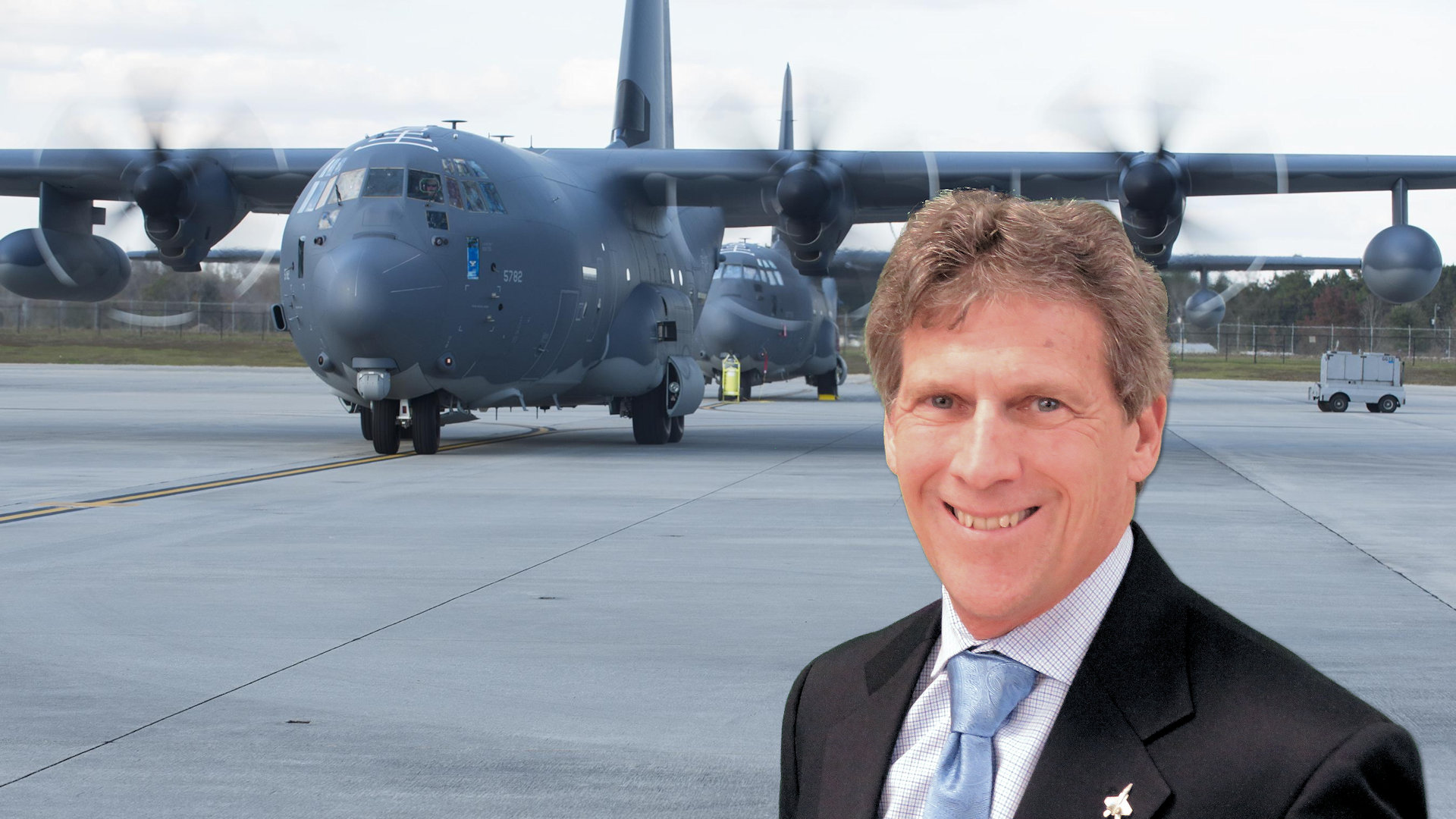 Recently, SMA hosted one of our senior associates, Christopher Jude, as a guest speaker during Town Hall #84. At this event, Chris shared his impressive journey to becoming an exceptional proposal manager providing incredible insights to those in the Capture and Proposal industry.

Chris followed in his father’s steps when he decided to join the Air Force for college which allowed him to work on a variety of aircraft leading him to very interesting career opportunities. He spent five years with Northrop Grumman training Royal Saudi Air Force avionics maintenance officers on the F-5 in Saudi Arabia. Following this, he worked on the Surveillance Towed Array Sensor System (SURTASS) Program, where he was hired as a test and integration engineer on the program and worked on the first 12 SURTASS ships for the US Navy. This opportunity was critical to his career because it introduced him to his first proposal writing experience, which he explains in detail was much different in 1986 than it is today.

In 2005, during his time with Lockheed Martin, he met with Grant Mitchell, who is an SMA alumni and his mentor. Chris spent a lot of time working with teams from SMA to support the development of proposals in response to government Requests for Proposals (RFPs). 11 years later, Chris became an SMA Senior Associate and the Vice President of Capture and Proposal Practice. A firm believer in listening to your customer, your client, and yourself, Chris continues to deliver excellence at SMA.

To learn more about Chris Jude’s career, his powerful advice, and time with SMA, watch the full video below.