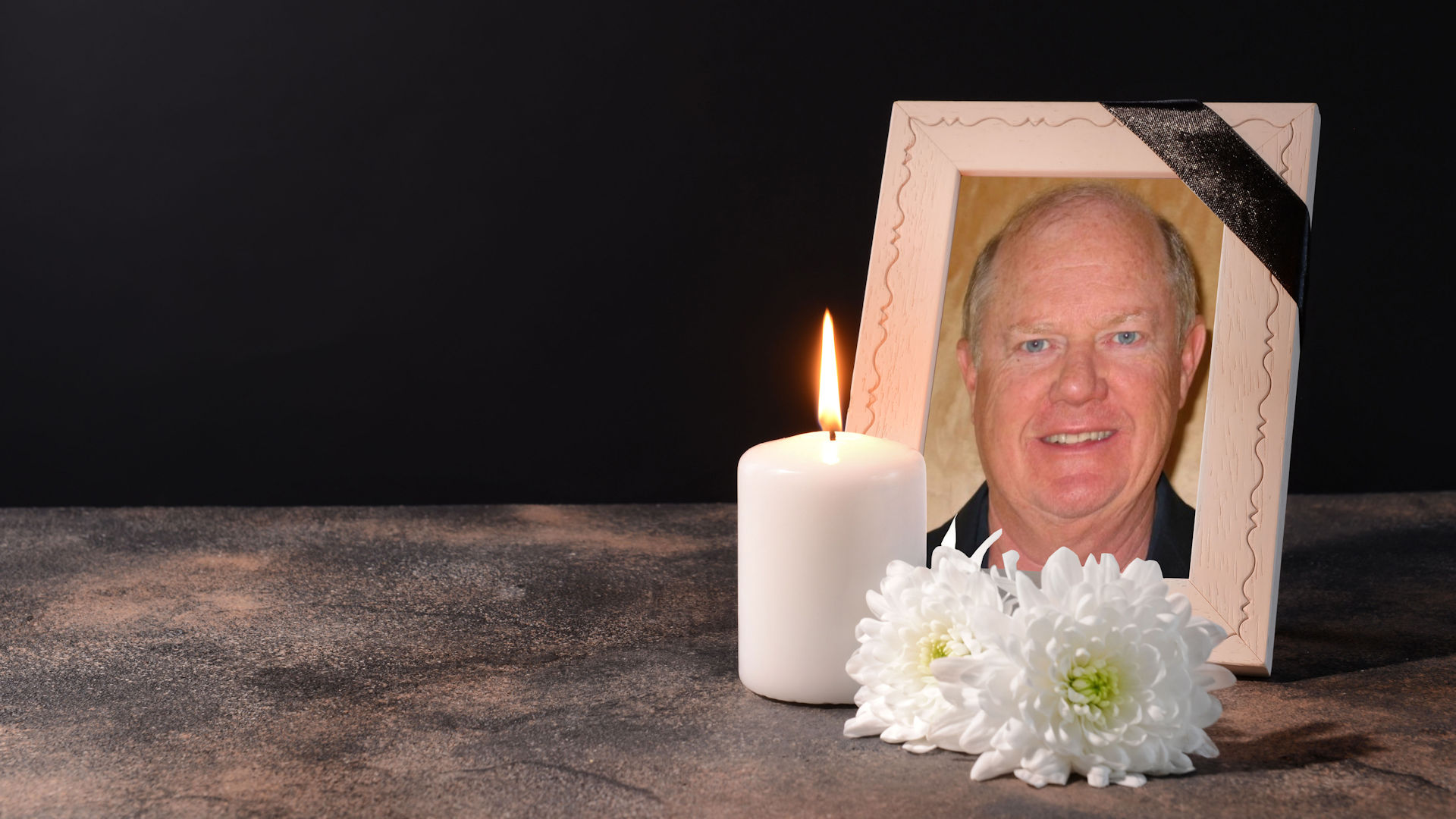 Regrettably and with profound sadness we announce the unexpected passing of Ted Casner, Senior Vice President for Strategic Accounts and member of the SMA Leadership Team. Ted was a part of SMA for over 22 years. We will all miss him dearly.

Prior to rejoining SMA in 2013, Ted was a partner and co-founder of Affine LLC, a strategy advisory company for domestic and international clients in the national security industry. Previously, he spent seven years as a Senior Principal and Deputy for Monitor Group’s National Security Practice focused on business development and leading teams providing advisory, competitive strategy, competitive assessment, business, and program strategies, and growth strategy for commercial and government clients including Lockheed Martin, Boeing, Northrop Grumman, and Raytheon.

At SMA (then SM&A) earlier in his career he served in a variety of roles, including Senior Vice President of Client Development where he was responsible for leadership and management of services and programs for SM&A’s largest client; and Vice President and Deputy General Manager for proposal services where he provided clients with strategy and capture support for aerospace & defense, systems integration, and technology opportunities, and co-managed all proposal operations. Ted also served as the Vice President of Business Development.

Prior to SM&A, Ted spent 22 years in industry in program management, business development, and engineering in the space and missile business, including 17 years at Pratt & Whitney Space Operations, where he served as the Program Director of the US/Russian venture for the development and production of the RD-180 engine, and Capture Manager for the EELV/Atlas 5 program. The RD-180 team won both the United Technologies Chairman’s award, and the Pratt & Whitney Leadership award. Ted also served as the Director of Business Development for Space Operations, Program Manager for Advanced Development, and Advanced Engineering Projects Manager for domestic and international engineering development and technology programs.