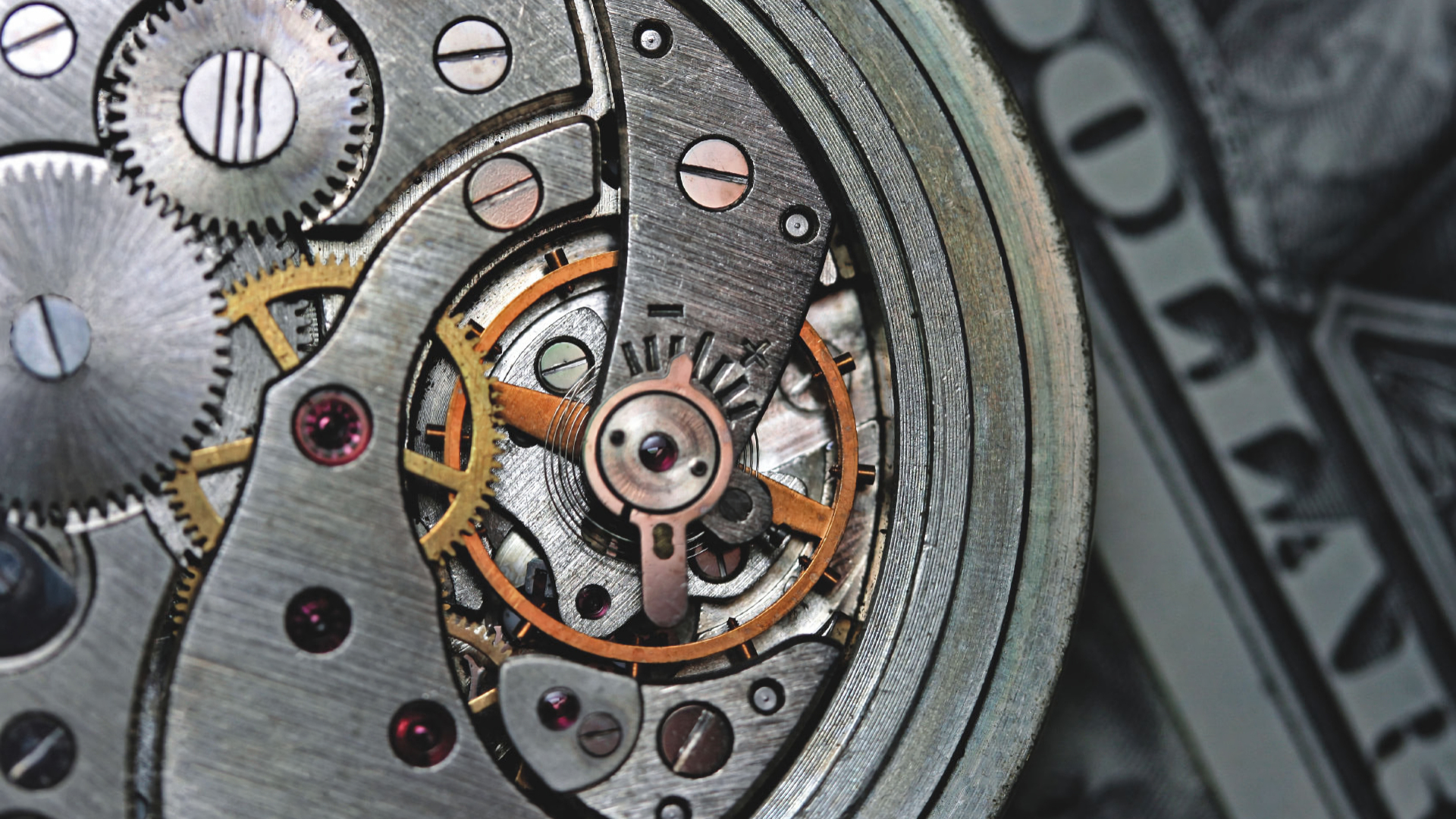 Why Earned Value Management is on the Endangered Species List

As a discipline, Earned Value Management (EVM) is proven effective to manage programs because it is one of the few tools that integrates the cost, schedule, technical, and risk attributes of projects and, most importantly, is prospective.

The financial disciplines; although critical, are retrospective and focus on cost. Using financial tools for managing projects are equivalent to driving by only looking in the rearview mirror and monitoring your bank balance. Project teams need the ability to leverage past performance to forecast the completion of remaining work. EVM is the right discipline!

EVM measures the progress of an activity, deliverable, or project by comparing the actual value to planned value, to determine the probability of meeting the scope, time, and budget of the effort. It does this by identifying the drivers to variances and resulting corrective actions enabling an effective management by exception discipline.

Operating under the premise that EVM is effective, why has it never found its way into the Boardroom, corporate valuations, or executive dashboards? The reason is complex, evolved, but inherent in its roots.

EVM emerged as a financial analysis specialty in U.S. Government programs in the 1960s to provide visibility into issue arising out of troubled programs. As Cost/Schedule Control Systems Criteria (C/SCSC), it became a hammer by which the Government kept programs under control. Despite the aim of EVM to be implemented to fit the way a firm does business, instead, it evolved into a process only applied when required and when the Government pays the cost.

Consultants and tools vendors also contributed to the poor reputation of EVMS by painting the U.S. Government’s Defense Contract Management Agency (DCMA) as the villain and preventing EVM from evolving into a mainstream discipline through universities and associations like the Project Management Institute (PMI). Nearly 60 years after the emergence of modern EVM, it is still only a minor topic in few management curricula, and certifications are fragmented across several trade associations—PMI, the Association for the Advancement of Cost Engineering (AACE International), and the College of Performance Management (CPM)—and standards focus on output from tools rather than process, methodologies, and best practices.

If you contrast the evolution of EVM with disciplines like Agile, Program Management, and Proposal Management, you will see that these disciplines are mainstream and institutionalized in organizations providing commercial products and services, government contractors, and government itself, while EVM has declined with entrenched vendors fighting over the remains. Trade events such as IPMW and EVM World used to boast impressive attendance that included both industry and government. Today, attendance is mostly vendors, virtually no government, and numbers that are more akin to a regional Association of Proposal Management Professionals (APMP) or PMI meeting.

We have had 60 years of evolution for EVM and today it is poorly regarded. For EVM to succeed, there must be a revolution and the old guard must go. Changing the name from EVM to Performance Measurement, is simply putting lipstick on the pig. Without sweeping changes and an institutionalization we are doing the same thing over and over again expecting a different result. Insanity! For EVMS to meet its potential. The community must take the following steps:

Today most government contractors would gladly take a waiver from EVM and commercial companies self-imposing EVM are rare. To remove EVM from the endangered species list and enable it to flourish in government and industry, we it to revolutionize in the same way Extreme Programming morphed into to Agile Development.